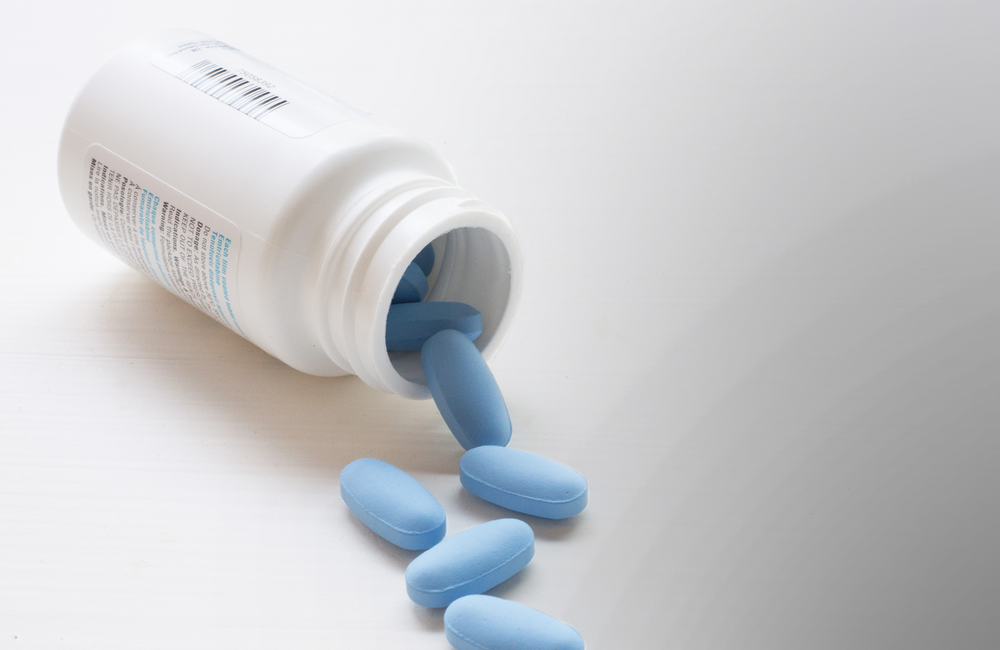 One in eight PrEP users in Boston switched from the better-established formulation Truvada to the newer Descovy, but only 7% of those switching had a clinical indication for doing so. Moreover, 14% made potentially harmful switches, as Descovy may have a negative effect on body weight and cholesterol.

The data come from Fenway Health, a community health centre that specialises in care for sexual and gender minorities, and the largest PrEP-providing clinic in New England. They are reported by Dr Julia Marcus and colleagues in Open Forum Infectious Diseases.

The original and most widely used version of PrEP is a combination of tenofovir disoproxil fumarate (TDF) and emtricitabine, marketed by Gilead Sciences as Truvada. This drug’s patent has expired, allowing inexpensive generic versions to be offered by other manufacturers.

Gilead has developed a new formulation of the first component, known as tenofovir alafenamide (TAF), which is combined with emtricitabine in Descovy. This combination has been licensed for use as PrEP in the United States, Canada, Australia and Taiwan, but not elsewhere. It will be patent protected until 2032 and is more expensive than TDF-based tablets.

The company has intensively marketed TAF/emtricitabine (Descovy) to clinicians and potential consumers, suggesting that it is safer and more effective than TDF/emtricitabine (Truvada).

Discussion of advantages and disadvantages focuses on side effects and long-term safety. In the DISCOVER randomised study, which compared the two combinations, participants randomised to receive TDF-based PrEP had less favourable outcomes in relation to kidney function and bone mineral density. On the other hand, those randomised to TAF-based PrEP put on more weight and had poorer cholesterol outcomes. The kidney and bone issues have been widely discussed, while less attention has been given to weight gain and lipids. But all these observed changes are generally so small as to not result in actual illnesses.

Marcus and colleagues reviewed data on 2892 people who had PrEP prescriptions both in the year before TAF/emtricitabine was approved and in the year afterwards, in order to track switches from TDF-based PrEP to TAF-based PrEP.

Only people assigned male at birth were included in the analysis (the newer formulation is not approved for those at risk of acquiring HIV through vaginal sex). The mean age was 38, four in five were White and 96% were cisgender men. Most of those on PrEP had private health insurance (85%) or Medicaid coverage (10%).

Relatively few PrEP users had poor kidney function (1.8% with estimated creatine clearance below 60mL/minute) or evidence of reduced bone density (0.6% with a prior diagnosis of osteopenia, osteoporosis or fracture). In terms of abnormal lipids, 7.3% had total cholesterol over 200 mg/dL, 1.5% had LDL cholesterol over 160 mg/dL and 9.2% had HDL cholesterol below 40 mg/dL. The mean body mass index was 27 (in the overweight range).

Of 2892 PrEP users, 343 people (12%) switched from TDF/emtricitabine to TAF/emtricitabine. Based on people’s medical records, the researchers assessed whether these switches were clinically indicated or not.

Among the 2514 people who did not switch, there were 35 people (1.4%) for whom remaining on TDF-based PrEP was potentially harmful, due to poor kidney or bone health.

The researchers also applied a broader definition of clinically indicated switching, which included people with risk factors for kidney disease (diabetes, hypertension) or who were close to the threshold for kidney dysfunction (estimated creatine clearance 60-70 mL/minute). Using these criteria, 27% of switches were clinically indicated.

A separate report sheds more light on why PrEP users in the US are switching to TAF-based PrEP (Descovy). Participants in an ongoing internet-based cohort study (Together 5,000) were asked questions about PrEP in autumn 2019 and spring 2020.

Of 5034 participants, 1009 were using PrEP, including 277 former Truvada users who said they were now using Descovy. These respondents were asked why they had switched and 223 wrote an answer.

Almost all were cisgender gay or bisexual men, the mean age was 34, and this was a more racially diverse group than in the previous study (52% White).

Over half (56%) said that their medical provider had recommended the switch to TAF-based PrEP. “I was told by my medical provider it was the same but with less long-term side-effects,” wrote one respondent. “Clinic moved to the new drug,” said another. “My doctor recommended it due to it being better on kidney function. My kidneys are functioning fine he just wanted to head off any issues.”

Without mentioning a clinician’s recommendation, another 32% referred to safety concerns. “Less harsh on the internal organs” and “less toxic side-effects” were typical comments. A few respondents (6%) mentioned clinically relevant issues they had experienced. “Truvada gave me stomach cramps,” said one participant. “I have osteoporosis and it’s safer for me,” said another.

Both sets of authors comment that the extent of switching they observed may be lower than in other settings. At the end of 2020, a year after the launch of Descovy for PrEP, Gilead reported that 46% of PrEP users were taking the new medication.

“Overall, our results suggest that the increasing use of TAF/emtricitabine for PrEP may inflate costs to the health care system without proportional improvements in clinical outcomes for most patients,” conclude Marcus and colleagues.