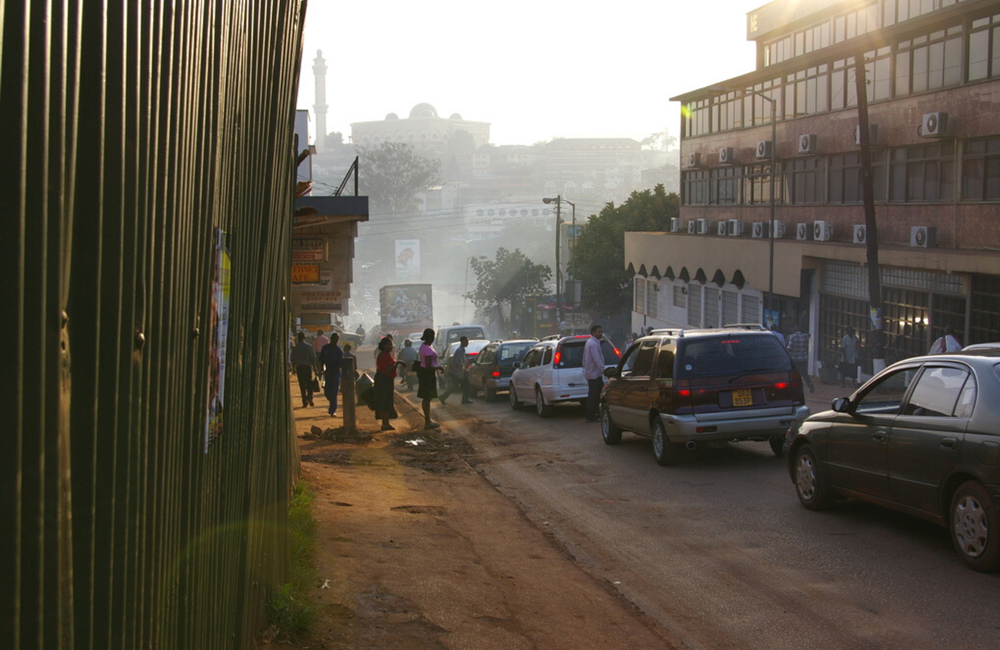 A qualitative study asked HIV-negative sex workers and their partners in Uganda about their experiences using HIV self-testing and PrEP. The study found that using the two interventions together was economically empowering because sex without a condom was safer, they enhanced relationships, intimacy, and trust among partners, and participants were empowered to take control of their sexual health.

Sex workers are at an increased risk for HIV yet are less likely than the general population to seek HIV services. This can be due to concerns about confidentiality, stigma, discrimination, and a lack of targeted programmes, as well as practical barriers such as the logistics of getting to the clinic.

Led by Dr Andrew Mujugira of Makerere University, researchers interviewed participants and their partners from the intervention arm of a larger trial designed to assess the impact of HIV self-testing on PrEP adherence and risk behaviours that took place between June 2018 and January 2020.

Participants included 30 HIV-negative sex workers who were taking PrEP and visiting the clinic every three months for PrEP refills and STI screening. They also received four HIV self-testing kits to use in between clinic visits. Two of the tests were for them to self-test monthly, and two were for partners of their choosing. Ten partners who did a self-test who had an ongoing sexual relationship with a study participant were also interviewed.

Of the sex workers, most (83%) had less than a high school education, 60% had children, and 70% relied on sex work as their main source of income. Most were single, with 40% being single with a regular partner and 37% single without a regular partner.

The interviews showed that self-testing and PrEP use were economically empowering to sex workers, allowing them to earn four to five times more income by having sex without a condom (called ‘live’ sex). Limited supplies of self-test kits meant that sex workers had to be selective and strategic. They saved them for clients who paid better, often using the self-tests with regular clients as a condition of having sex without a condom. Several participants noted no incentive to use the self-tests on one-time clients, instead opting for condoms:

“If it is a one-day client, that one I do not test him, I just put a condom on him, he does what he wants and goes. I do not get many self-testing kits so I cannot test them every time they come. I test regular customers because I have time to talk to them and they also want to test. We cannot have unprotected sex if we have not tested. I find it easy to test them because they want to have sex with me, and the condition is for us to first test for HIV. Once they love you, they do what you tell them to do.”

Other participants were willing to have sex without condoms even with partners of unknown status, because PrEP protected them from HIV:

“Ever since I started taking PrEP I can have live sex with a man for as long as [he] is giving me good money. When I have PrEP, the only fear I have is STDs which the testing kit does not test for. I no longer worry about HIV because I have PrEP.”

"HIV self-testing and PrEP use worked together to empower sex workers and their partners to take control of their sexual health."

Many of the sex workers had intimate partners who they were separated from while men worked away from home. They often assumed that their partners had had other partners and feared getting HIV upon their return. Self-testing alleviated these fears; and allowed for a greater sense of intimacy and sex without condoms with intimate partners:

“The man that I have at home who spends three months away, do you think he will live without sex where he is at? You do not know whom he is sleeping with and that is why I tell you that I was so happy for this medicine [PrEP]. I wanted us to test ourselves. He tested, and the Lord helped him, and he was fine [HIV-negative]. He was happy because he told me, ‘Protect yourself because I am protecting myself when I am out there’.”

Partners interviewed in the study also reported enhanced trust from mutual disclosure of HIV status. An HIV-negative test result was often viewed as a sign of fidelity, and a motivation to stay HIV-negative to preserve the relationship. It also allowed for greater intimacy as partners shifted to having sex without condoms after testing.

“Before testing, we always used condoms. After knowing that we are both HIV-negative, we stopped using them. We even had more trust in each other. You lose fear and stop doubting your partner's status, because we don't think of testing immediately after getting a partner. [Testing] comes afterwards when you have spent time having sex with each other. Basically, I was strong that we are both safe; let's move on with life.”

PrEP also facilitated intimacy, with one woman deciding to find a partner for love, rather than money, because of being protected by PrEP:

Self-testing and PrEP empowered participants to take control of their sexual health and stay HIV-negative:

“I started testing myself and now I am firm. I don't allow a customer to put on a condom. It is me who puts it on him. That started after I tested myself. Because the problem comes when he takes it off. But I hold onto it because you feel it. I became responsible and said, ‘I need to stay HIV-negative and look after my children’.”

They also removed barriers to health care. Reducing the need to go to the clinic was a motivating factor for self-testing. However, even though sex workers experienced less stigma by avoiding clinic visits, they still faced stigma for sex work. Disclosure of sex work to intimate partners was low, with 71 % of participants not disclosing their sex work to anyone during the study period. In some cases, participants feared what their partners would think if they found their PrEP pills:

“I have been in a relationship with my boyfriend for four years. When he saw the drugs, he wondered why I had them. I had to explain to him everything and test him as well to know our status. I had to show him how it [self-testing] works by testing him. He was not interested in the PrEP drugs, but he started thinking that I was taking PrEP because I thought he was cheating on me. Of course, I didn't tell him that I do sex work because that is my business.”

The interviews suggested at a gender difference in how HIV status disclosure was handled when a partner’s self-test was positive. Male sex workers in this study seemed to find it easier to disclose and used a partner’s reactive test to reinforce their motivation to take PrEP. In contrast, women feared violence and avoided the disclosure by saying the test had malfunctioned.

Based on this, the authors did acknowledge that self-testing may not be empowering for sex workers in cases where they may need to deliver a positive test result to clients, which could put them at risk for violence. They call for further exploration into the gender-based differences seen in this small study.

Overall, the results of the study showed that HIV self-testing and PrEP use worked together to empower sex workers and their partners to take control of their sexual health. Importantly, they also improved quality of life by allowing participants to earn more money and improve their relationships. The study suggests going beyond a narrow focus on health and HIV prevention and promoting the broader benefits of PrEP and self-testing may improve uptake of these interventions.

Mujugira A et al. HIV self-testing and oral pre-exposure prophylaxis are empowering for sex workers and their intimate partners: a qualitative study in Uganda. Journal of the International AIDS Society, 2 September, 2021 (open access).

Analysis from 35 African countries shows men who pay for sex are 50% more likely to have HIV than other men
Avert
7 Feb 22
Migrants, refugees & displaced people

Analysis suggests that HIV status awareness is less of an issue than accessing treatment and staying on it.
Avert
31 Jan 22
More editors' picks