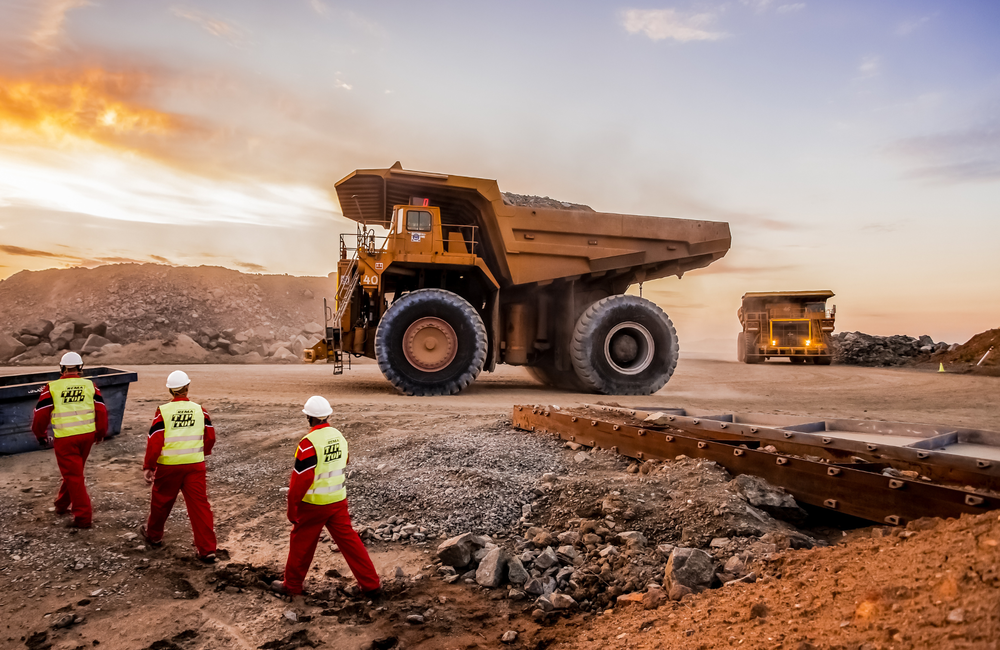 When industrial mines open in sub-Saharan Africa, the local population becomes twice as likely to be HIV positive than before the mines opened. Mining operations also increase the likelihood of multiple sex partners by 70%, high-risk sex partners by 30%, and condomless sex by 70%. Additionally, mining communities have 20% less knowledge about HIV than non-mining areas. Researchers from the Swiss Tropical and Public Health Institute recently published these findings in the journal AIDS.

“We find that on average, mining operations increase HIV prevalence by about 20% (from 5.8 to 7.3%). This corresponds to an almost two-fold increase in the odds of being HIV-positive after mine opening,” they say. These results were based on data from 39 major mine openings combined with HIV data from household surveys across 16 countries in Africa.

According to the researchers, HIV education programmes included in health management plans of mining projects have not had enough impact as mining areas continue to be high-risk settings for HIV. They conclude that these programmes should be urgently assessed for effectiveness and tailored to better reach and educate affected communities.

The large undeveloped mineral deposits in sub-Saharan Africa have resulted in rapid growth in the mining sector in the region. The opening of industrial mining projects can trigger multiple changes in local communities including the in-migration of job seekers from areas with high HIV prevalence, a large share of the migrant population living separately from their partners, a generally low level of risk aversion concerning contracting HIV among people working in a dangerous industry, and a high propensity to engage in risky sexual practices. As this raises concerns about potential new increases in HIV transmissions, the investigators analysed the impact of newly opened mines on HIV prevalence and risk factors among local communities in sub-Saharan Africa.

The researchers used data from the Demographic and Health Surveys, which included individual-level data from 31 countries in Africa. The surveys had HIV test results of household members aged 15–49, their location, and household characteristics. For mining data, they included mines opened between 2007 and 2018 which were located at least 20 km from another recently opened mine, and had survey data available from both the pre-mining phase (four years before mine opening) and operational phase (after mine opening.)

Dr Dominik Dietler from the Swiss Tropical and Public Health Institute discusses the study in this video.

The exposure variable was the opening of a new industrial mine while the main outcome was individuals’ HIV status recorded in the household surveys. Households within 10 km of the mines were considered exposed, while households between 10 and 50 km were the comparison group. With data from the pre-mining and operational phases, they compared HIV-related indicators between exposure and comparison groups to identify their impact on HIV prevalence, sexual behaviour and HIV knowledge.

Overall, HIV prevalence increased from 5.8% in the pre-mining phase to 7.3% in the operational phase in the exposure areas (within 10km), while it decreased from 6.7% to 6% in the comparison areas (10-50km).

While 6.7% of people had multiple sexual partners in the exposure areas during the pre-mining phase, this increased to 11% after mines opened. High-risk sex and condomless sex also increased by 8% and 7%, respectively, in exposure areas after mine opening. There were no significant changes in sexual behaviours in the comparison area group.

These findings reveal that increased HIV prevalence in mining areas is not solely because of the influx of migrants but also local transmission facilitated by widespread risky sexual behaviours.

Full video credit: Dominik Dietler from the Swiss Tropical and Public Health Institute discusses the research in this video abstract of the study, available at http://links.lww.com/QAD/C557 under a Creative Commons licence CC BY-NC-ND.