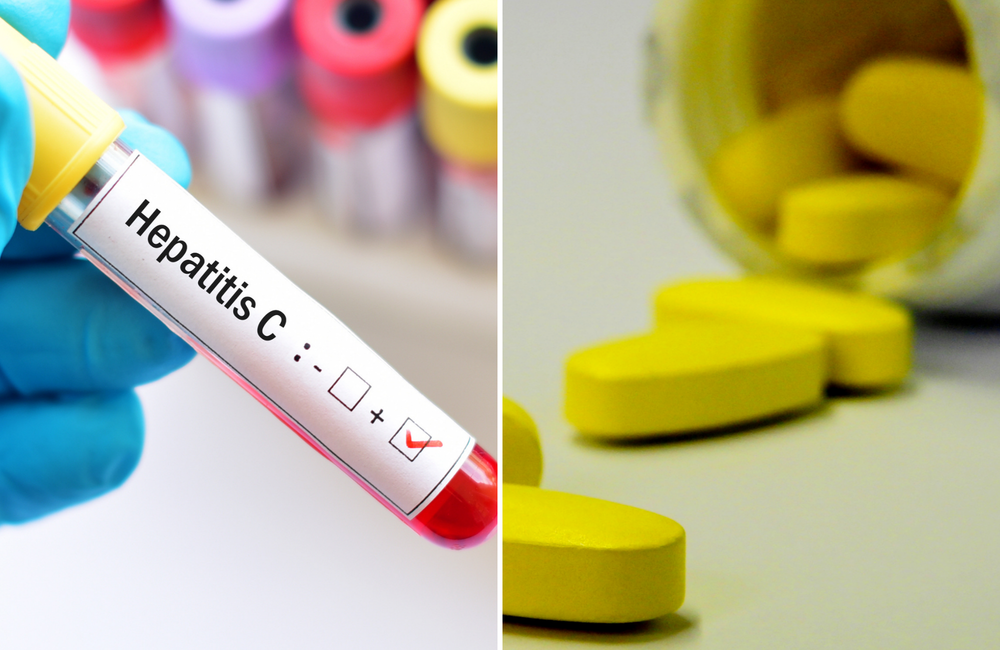 Testing and treatment for hepatitis C in gay and bisexual men with HIV in Melbourne reduced the prevalence of the infection by 83% between 2012 and 2019, Australian researchers report in Clinical Infectious Diseases.

The findings are an example of hepatitis C micro-elimination.

The Melbourne region has the second-largest number of people living with HIV in Australia. In common with Europe and North America, the incidence of hepatitis C among gay and bisexual men with HIV rose after 2000 in Australia.

The co-EC study was designed to investigate the effectiveness and impact of direct-acting antiviral treatment for hepatitis C in people living with HIV in Melbourne. The study recruited participants at general medical practices with HIV-positive patients and two hospitals providing HIV care in the city. The 22 study sites provide care for around 85% of gay and bisexual men with HIV in Melbourne.

The study recruited 200 people with HIV between 2016 and 2018 who had tested positive for antibodies to hepatitis C virus (HCV). Two people spontaneously cleared hepatitis C infection before starting treatment. The remainder had chronic HCV infection, confirmed by HCV RNA testing.

One hundred and ninety-eight participants were male, with a median age of 47 years. Thirty per cent had acquired hepatitis C through sharing injecting equipment, 36% through sex with another man, 2% through blood transfusion, 1.5% through tattooing or body piercing and 9% other. The source of infection was unknown or unreported in 25% of participants.

Almost all participants (95%) were taking antiretroviral treatment and 91% had an undetectable viral load.

One hundred and eighty-six participants started direct-acting antiviral treatment, 128 in primary care and 58 through a hospital HIV clinic. There was no difference between settings in the uptake of treatment (93%). The study authors say that high treatment uptake in general practice was attributable to specialist nursing support. The nurses trained staff and educated study participants.

The most frequently prescribed regimens were sofosbuvir/ledipasvir (Harvoni) (46%) and sofosbuvir (Sovaldi)/daclatasvir (Daklinza) (47%).

Among all participants who started treatment, 84% achieved a sustained virologic response. Seven people were lost to follow-up after starting treatment and six discontinued treatment.

"As well as evaluating the effectiveness of treatment, the study also investigated the impact of curing hepatitis C on prevalence and incidence."

One hundred and seventy-three people completed treatment and 163 attended for an HCV viral load test 12 weeks after completion of treatment. Of the 163, 160 achieved a sustained virologic response (98%). There was no difference in response rates according to hepatitis C genotype or by type of treatment site.

Three cases of reinfection occurred during a median follow-up period of 10 months, a rate of 2.5 per 100 person-years of follow-up.

As well as evaluating the effectiveness of treatment, the study also investigated the impact of curing hepatitis C on hepatitis C prevalence and incidence in gay and bisexual men living with HIV engaged in care at the trial sites.

Between 2218 and 3083 gay and bisexual men with HIV were engaged in care and did not already have hepatitis C each year between 2012 and 2019. Of these, between 50 and 60% received an HCV antibody test each year. Between 2015 and 2019, the proportion of people with HCV antibodies who also had a positive HCV RNA result fell from 60% to 9%, a reduction of 83%. This shows that an increasing proportion of those tested each year had been cured of hepatitis C.

New hepatitis C infections also fell. One hundred and twelve new infections were detected at primary care sites during the study period. New infections fell by an average of 25% per year, from 27 in 2012 to 2 in 2019, with the greatest impact after 2015, when infections fell from 25 to 12 in one year.

The study authors say that their findings are probably applicable to other high-income settings where hepatitis C medication and access to health care is highly subsidised by government. Specialist nurse-led support was also important for achieving high treatment uptake. In this setting, a focused treatment programme achieved a rapid reduction in hepatitis C prevalence and incidence, suggesting that this level of support might only be needed for a few years.

In an accompanying editorial, Taiwanese researchers say that for micro-elimination approaches to achieve wider success, several conditions need to be met. Comprehensive education on hepatitis C treatment for healthcare providers and people with HIV along with easily accessible screening can improve the uptake of treatment. Governments need to negotiate affordable prices with pharmaceutical companies and allocate funds for hepatitis C treatment and care to enable expansion of treatment. Finally, harm reduction measures to prevent new infections or re-infection need to be in place to maintain reductions in prevalence.