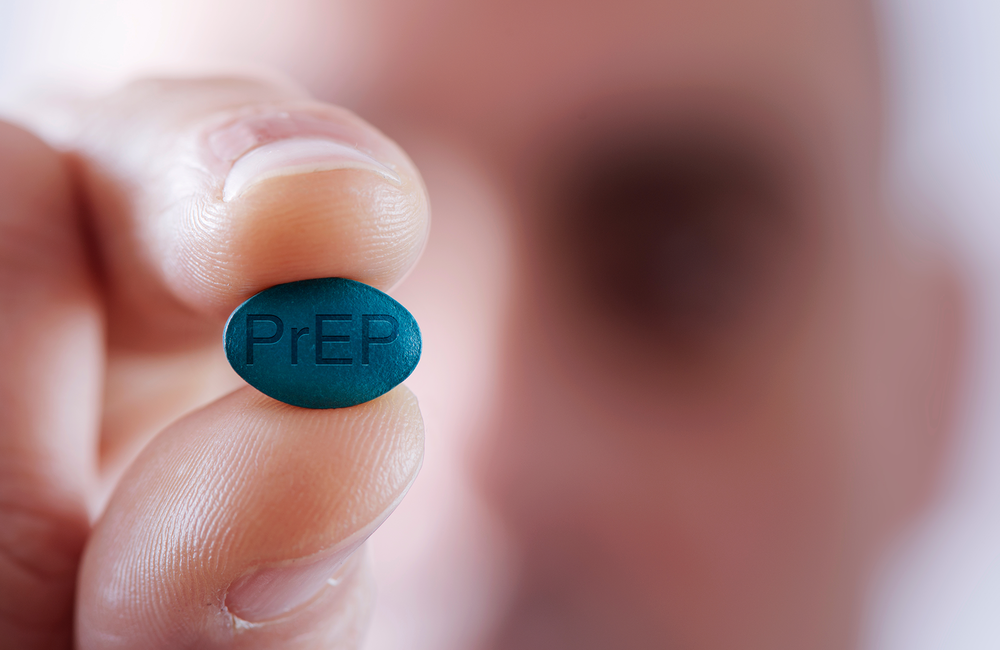 A San Francisco man was apparently infected with partially resistant HIV despite consistent use of Truvada pre-exposure prophylaxis (PrEP), according to a poster presented at IDWeek 2018, held last week in San Francisco.

This is the sixth known case of HIV seroconversion despite good adherence to PrEP, Stephanie Cohen and colleagues from the San Francisco Department of Public Health and the University of California at San Francisco (UCSF) said in their poster.

But experts hastened to offer reassurance that despite these rare cases of failure, PrEP remains a highly effective HIV prevention method.

A handful of cases of apparent or confirmed PrEP failure have been reported at scientific conferences. In 2016 there were two reports, one from Toronto and one from New York City, of men who used PrEP consistently but became infected with uncommon HIV strains that were resistant to both drugs in Truvada. Another drug-resistant PrEP breakthrough case was reported this year in Seattle. In 2017, researchers from Amsterdam reported the first case of a breakthrough infection with drug-susceptible virus. The first case from Asia was reported in July this year, though the use of an HIV test with a long window period means that HIV acquisition before starting PrEP can’t be totally ruled out here.

Another probable case, from North Carolina, was presented at this year's Conference on Retroviruses and Opportunistic Infections, but inadequate monitoring made it impossible to determine the exact timing of the man's infection or when his virus became resistant to Truvada. That case was the first to use measurement of drug levels in hair samples to get a better picture of adherence over time. An analysis of hair segments showed that the man had adequate drugs levels in the three months before he tested positive for HIV, but because he had short hair, this was as far back as the tests could go.

The man was prescribed a 30-day supply of Truvada with two refills and asked to return in three months for follow-up monitoring. He again tested HIV negative at three, six and 10 months after PrEP initiation.

Drug level testing of plasma and dried blood spots showed adequate drug levels at the time of the visit and over the preceding six weeks. Unlike the recent North Carolina case, this man had longer hair that allowed drug level testing going back six months, which showed consistent good adherence to Truvada.

Genotypic and phenotypic testing showed that the man's HIV was resistant to emtricitabine but remained susceptible to tenofovir. His virus carried the L74V, L100I, M184V and K103N mutations, but not the K65R tenofovir-resistance mutation. Further, the genetic diversity of his virus population suggested he had acute infection, probably acquired within the previous few weeks.

In addition, one of the man's sexual partners was found to be HIV positive with the same viral genotype and an HIV RNA level of 15,000 copies/ml, and he was re-linked to care. The fact that the partner's virus had the same resistance pattern suggests transmission of resistant virus, rather than resistance newly emerging in the recently infected man.

Because the man started treatment so early, and because he was taking Truvada at the time of infection, this case could be interesting in terms of HIV cure research, similar to another recent San Francisco case in which a man with very recent HIV infection started Truvada for PrEP. When this was discovered he stepped up to a complete antiretroviral regimen. After three years on treatment with no detectable HIV in his blood, lymph nodes, gut or bone marrow, he tried a closely monitored treatment interruption, remaining undetectable for about seven months before viral rebound occurred.

Based on these findings, the researchers concluded that HIV acquisition can occur in a person taking Truvada-based PrEP in the setting of emtricitabine resistance, even when adherence is high and the virus is susceptible to tenofovir.

"Individuals taking PrEP and health care providers should be aware that PrEP failure is very rare, but not impossible, even with consistent adherence," they wrote.

"I really want to say that PrEP is almost there in terms of 100% [protection]. This is a rare case and I don’t want anyone to worry too much. It's 99%, and that's pretty good for a medical intervention," Monica Gandhi of UCSF, the team's senior author, told aidsmap.com.

Grant went further, questioning the emphasis on these rare cases.

"The latest report is like others. The infection was detected early when the viral load was still low and the immune system was still preserved. PrEP was intensified to add an additional medicine. Viral load was rapidly suppressed," he said. "Almost all people who use PrEP stay free of HIV and a handful of others are diagnosed early and promptly and successfully treated. Once virally suppressed on treatment, their infection is non-transmissible. These cases call us to reconsider our stigmatizing way of regarding people with HIV. Why is this news? The story is that in 2018, humanity continues to suffer from a plague of our own making: the plague of stigma."

Instead of having to take PrEP long-term, with periodic PrEP, you take it once a day over a period of time when you want to protect yourself from HIV. It can be however long or short that works for you – usually when you think you might be having lots of sex. This could be anywhere from a couple weeks strung together while you have a fuckbuddy visiting or during a Mardi Gras party season, to a month or so while on a holiday. Or even at the end of a relationship when you might find yourself having more frequent casual sex.
Ending HIV
14 Jan 21
More editors' picks