No kidney problems or HIV infections yet seen
Gus Cairns 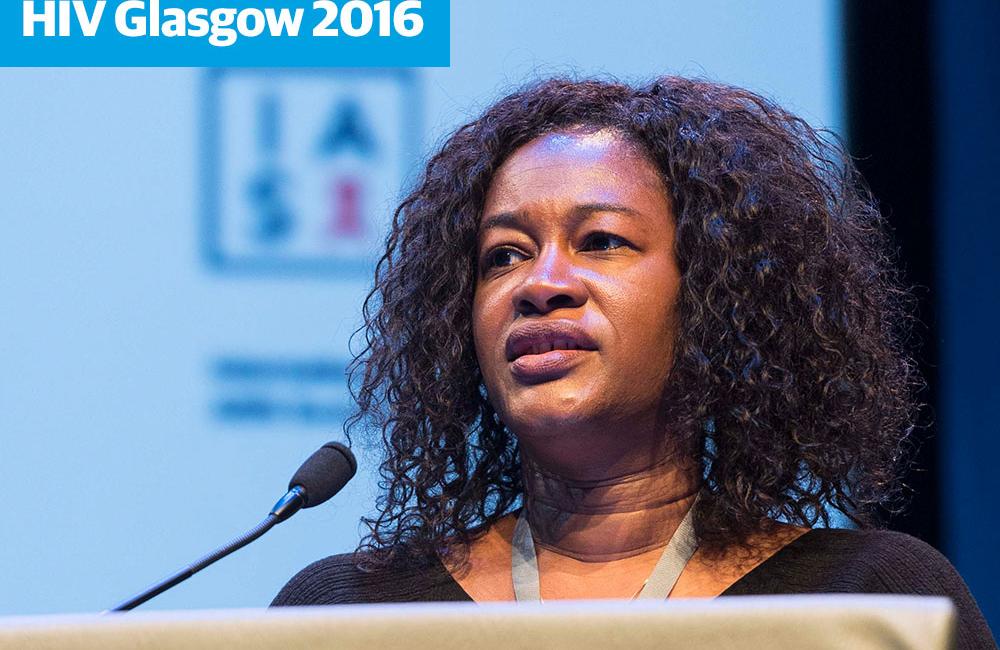 A sexual health clinic in central London that offered to test drug levels in users of tenofovir/emtricitabine pre-exposure prophylaxis (PrEP) who had bought it online found adequate levels of both drugs in their blood, and no sample suggesting counterfeit drugs.

Nneka Nwokolo of the 56 Dean Street clinic in Soho, London told the International Congress on Drug Therapy in HIV Infection (HIV Glasgow) that an increasing number of people coming for HIV and sexually transmitted infection (STI) tests had been buying generic tenofovir/emtricitabine online. Some clinic users wanted reassurance that the generic drugs they had been buying were genuine, having seen stories about counterfeit drugs. In addition to HIV and STI tests, and also offering tests for kidney function to detect tenofovir toxicity, the clinic decided to offer drug level tests for patients either starting to take online-sourced PrEP or changing to a new supplier.

Dr Nwokolo presented data from a sample of 234 Dean Street patients who had PrEP drug levels measured from the start of the drug-level service in February 2016 to September 2016.They measured levels of tenofovir and emtricitabine in online PrEP users and compared them with a sample of participants who had received PrEP direct from the clinic. The drug test used can reliably detect from 25 to 10,000 nanograms per millilitre (ng/ml) of drug in the blood – the lower level is similar to the IC90 of tenofovir or emtricitabine in blood, which is the amount that cuts HIV replication by 90% in treatment.

The PrEP users had come in for tests for STIs anyway and were offered quarterly HIV, gonorrhoea, chlamydia, syphilis and renal function tests. They were all gay men, 85% of white ethnicity, and their average age was 37 (comparable to the average age of participants in the PROUD and Ipergay trials, which was 35). Thirty-five per cent said they were involved in the ‘chemsex’ sex-and-drugs scene. Eighty-five per cent were taking PrEP daily, the remaining 15% when they needed it.

Of 208 PrEP users with referral details available, 191 (92%) had made their initial enquiries about buying PrEP from the UK activist site www.iwantprepnow.co.uk, which had an arrangement to refer them to 56 Dean Street. Thirteen (6%) heard about Dean Street direct from the site www.alldaypharmacy.co.uk and four from other sources.

The majority of iwantprepnow users (131 people, 63% of those in the survey) bought their PrEP from the www.unitedpharmacies-uk.md website. Other suppliers included www.alldaychemist.com (18%) and www.aids-drugs-online.com. The vast majority of generic PrEP sold – 181 out of 184 samples, where the source was mentioned – was Cipla’s Tenvir-EM. The other three samples were Tavin-EM from Emcure and Ricovir-EM from Mylan.

Dr Nwokolo and her fellow physicians compared tenofovir and emtricitabine concentrations in blood plasma from samples taken between 30 minutes and 27 hours (median, 15.5 hours) after taking a PrEP pill. They compared these drug levels to about 30 people who took Truvada directly supplied by the clinic, either privately or in the PROUD study – these were taken 0, 1, 3, 8 and 12 hours post-dose.

The median level of tenofovir was 103 ng/ml (range, 21-567 ng/ml) and of emtricitabine 142ng/ml (17-1876 ng/ml). Twelve men had their levels tested twice, and results were similar. Levels in the first 12 hours were generally similar to or higher than levels seen in people with drugs supplied by the clinic. Kidney function was normal in all the men tested.

No HIV infections were seen in anyone and although this is a relatively small group and follow-up time has only been about three months on average, if HIV incidence matched that of people in the deferred PrEP arm of the PROUD study (9%), one might have expected two or more infections. A follow-up is planned to look at data on STI and hepatitis B and C infections.

Dr Nwokolo commented that their data was not intended to be a representative sample of all PrEP users seen at the clinic, just data to show that fears of counterfeit drugs were not borne out.

However, she added, “this is an important collaboration between clinic patients, community activists and clinicians – it is a verification that online pharmacies are genuine and results can be made available, and adds to the testimonies from PrEP users.

“As long as PrEP is unavailable from the National Health Service, it is crucial that it is accessible to those who need it,” she concluded.

NAM's factsheet How to get PrEP in the UK provides more information on this issue.