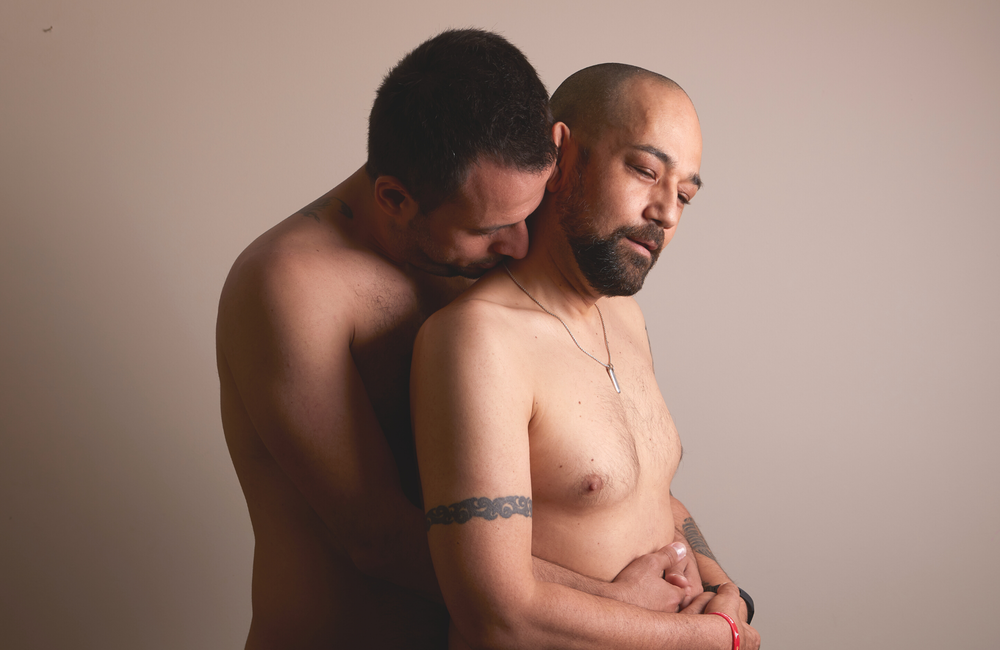 Several qualitative studies have already found that gay and bisexual men using the preventative medication PrEP have reported benefits in terms of reduced anxiety about HIV, but until now there has been scarcely any quantitative data to confirm this. Now, an Australian study shows a statistically significant reduction in HIV anxiety among men who were eligible for PrEP and who were using it.

The data come from 1547 respondents to Flux, a national, online, prospective cohort study that was established in 2015. The study by Phillip Keen of the Kirby Institute and colleagues was published yesterday in the Journal of Acquired Immune Deficiency Syndromes.

The authors note that fear of HIV has led many gay and bisexual men to have anxiety about sex with other men. This applies even in situations where transmission is not possible, such as monogamous relationships between men of the same HIV status or condomless sex with a partner who has an undetectable viral load. If PrEP does reduce this type of anxiety, it could have benefits in terms of mental health and sexual wellbeing, in addition to its role in the prevention of HIV transmission.

Men who completed the 2018 survey, who were not diagnosed with HIV and who answered questions about anxiety were eligible for inclusion. They were predominantly white, university educated and with strong connections to gay communities. Thirty-seven per cent had used PrEP in the previous six months.

Men were presented with three statements about HIV anxiety:

“After having sex I sometimes get concerned that I might have done something risky”: 23% of men agreed or strongly agreed with this statement.

“I sometimes worry about HIV before having sex”: 27% agreed or strongly agreed.

“When I’m having sex HIV tends to come to mind”: 11% agreed or strongly agreed with this.

For each statement, men rated their degree of agreement on a six-point scale. ‘Strongly disagree’ scored 1, ‘disagree’ 2, ‘slightly disagree’ 3, ‘slightly agree’ 4, ‘agree’ 5 and ‘strongly agree’ 6. The average (mean) scores for the three statements were 3.2, 3.2 and 2.5 respectively. Adding the three scores together, the average was 8.9.

In the whole cohort, HIV anxiety did not differ according to PrEP use.

However, the researchers then split their analysis to look separately at men who were eligible to use PrEP according to Australian guidelines (406 men) and men who were not (1141 men). Guidelines are based on recent sexual and drug use behaviours.

There were 280 men who were assessed as not being eligible for PrEP but who had recently used it. Their HIV anxiety was no lower than that of their peers.

However, a clear difference was seen among men eligible to use PrEP. Within this group, PrEP users had lower anxiety scores (8.5) than non-PrEP users (10.4). After adjustment for other factors that could affect the results, the difference was statistically significant (adjusted odds ratio = 0.92; 95% confidence interval = 0.87-0.99; p<0.001).

The researchers say that their findings may have implications for how PrEP is promoted: “In addition to avoiding HIV infection, PrEP use may help reduce anxiety among men at risk of HIV. This feature of PrEP could be promoted as part of demand creation initiatives to increase PrEP uptake.”

Keen P et al. Use of HIV pre-exposure prophylaxis (PrEP) associated with lower HIV anxiety among gay and bisexual men in Australia who are at high risk of HIV infection: Results from the Flux Study. Journal of Acquired Immune Deficiency Syndromes, online ahead of print, 2019.

Symptoms of depression and anxiety were found to be associated with significantly increased rates of sexual dysfunction among men who have sex with men, heterosexual men, and women with HIV infection receiving long-term ART, according to results of a cross-sectional observational study published in Sexual Medicine.
Infectious Disease Advisor
16 Aug 22
Improving HIV care

‘Urgent need’ to support the mental health of adolescents with HIV

Around one in four adolescents with HIV are likely to have a mental health condition. The Lancet has just released an evidence overview showing the scale of the issue, and what can be done about it.
Be In The Know
8 Jul 22
Sex workers

Women who sell sex in Nairobi display high levels of resilience, driven by their role as mothers and solidarity with other sex workers.
Be In The Know
30 May 22
More editors' picks