This World AIDS Day there is cause to celebrate 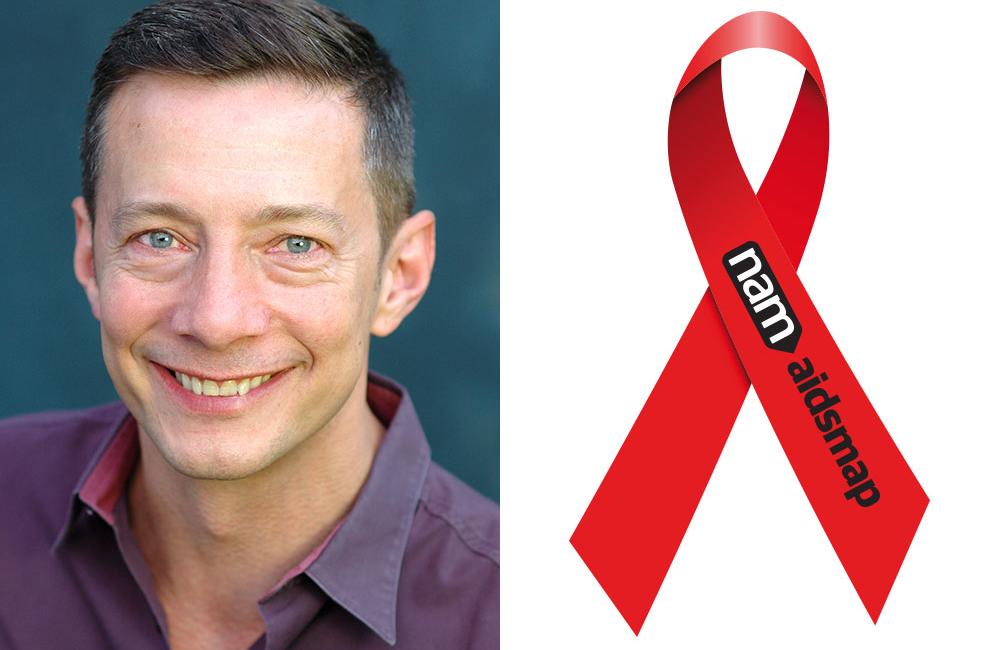 In 2017, NAM aidsmap reported on some stunning victories in our efforts to combat HIV.

For the first time, the death rate among people living with HIV in the UK who are diagnosed promptly and on treatment is comparable to the rest of the population. Where there is access to treatment, we’ve moved on from discussing life expectancy to a greater examination of life quality. Increasingly we need to look at the co-morbidities associated with ageing with HIV but this is a luxury we can only afford now that so few are dying.

Not only are we succeeding in treating HIV but we are also succeeding in preventing it. This year NAM aidsmap reported that the number of new HIV diagnoses across the UK fell by 18% in 2016. Early evidence indicates that the drops may be even steeper in 2017. This reduction in diagnoses was most evident among gay and bisexual men, particularly among those who live in London.

This decline was driven by an increase in the number of people testing more often, with treatment being offered immediately to those who received a positive diagnosis. In addition, a significant number of people had chosen to self-source PrEP (pre-exposure prophylaxis), a course of treatment which, while still not available as standard on the NHS, can effectively prevent HIV infection.

The message rang out loud and clear: combination HIV prevention can work. Increasing testing and early access to HIV treatment, plus adding PrEP to condom use as a safer sex strategy, gives us the power if not yet to end HIV then to at least send it into retreat.

A growing body of evidence tells us that when people living with HIV are on effective treatment we do not pass the virus on to sexual partners. This understanding underlines the importance of effective HIV testing programmes and of universal access to HIV treatment for those diagnosed. The knowledge also challenges some of the stigmatising attitudes too often expressed towards people living with HIV.

Internationally, there has also been good news. In New York, San Francisco and Sydney, to name just a few, we’ve recently reported progress in reducing new diagnoses. Swaziland, which 15 years ago had the highest HIV infection rates in the world, has seen the number of new infections halved over a five-year period, as the proportion of people on antiretroviral treatment with fully suppressed viral load has doubled. We’ve seen successful roll-out of PrEP in rural communities in Kenya. Cautiously, we are on track to meet the UNAIDS 90-90-90 targets by 2020.

The challenges ahead remain daunting. In most countries, the steep drop in diagnoses is concentrated among urban, well-educated gay men. Many gay men still aren’t benefitting – and large numbers of women and heterosexual men are still diagnosed at a late stage, while the sexual health needs of trans people are all too often ignored entirely. Now we’ve proven that combination HIV prevention works we need to apply force to ensure that momentum is maintained.

NAM aidsmap plays an active role. We don’t just report change but, through education and empowerment, we help to drive it forward. NAM aidsmap’s reporting on PrEP has contributed to increased awareness, supporting not just those people who self-source the medication but also the calls for PrEP to be provided on the NHS and through healthcare systems internationally. As one of the most trusted sources for HIV information globally, our early support for the UequalsU message was seen to be pivotal. The information we produce supports people living with HIV, throughout the UK and internationally, to live longer and healthier lives.

We are making progress but there is much more to be done. Here’s my goal for the next decade: no new HIV infections, no AIDS-related deaths, no HIV stigma – not just for gay men in the UK but for all people, everywhere in the world. Is this ambitious? Yes. However, we should not be limited by the extent of our own ambitions. This is not the time for us to falter or hesitate in the fight against AIDS – this is the time for us to conquer HIV.

NAM aidsmap is grateful to the individuals, companies and organisations that support our provision of information to healthcare providers and people living with HIV and hepatitis worldwide. If you would like to make a donation to support our work, please visit: www.aidsmap.com/donate

The HIV groups were responding to a statement that criticised the Ministry of Health’s plans to provide PrEP for free in several selected public health clinics in states with high HIV prevalence from January 2023.
CodeBlue
7 Dec 22
The search for an HIV prevention vaccine

“The data we are publishing in Science demonstrates for the first time that one can design a vaccine that elicits made-to-order antibodies in humans,” says co-senior author William Schief, Ph.D. "We believe this vaccine design strategy will be essential to make an HIV vaccine and may help the field create vaccines for other difficult pathogens."
IAVI
6 Dec 22
Ethnic & cultural minorities

Having HIV prevention pills and injections does not mean people will use them. Thabo Molelekwa asked several experts what behaviour change communications should look like in this new era of HIV prevention.
Spotlight
1 Dec 22
More editors' picks