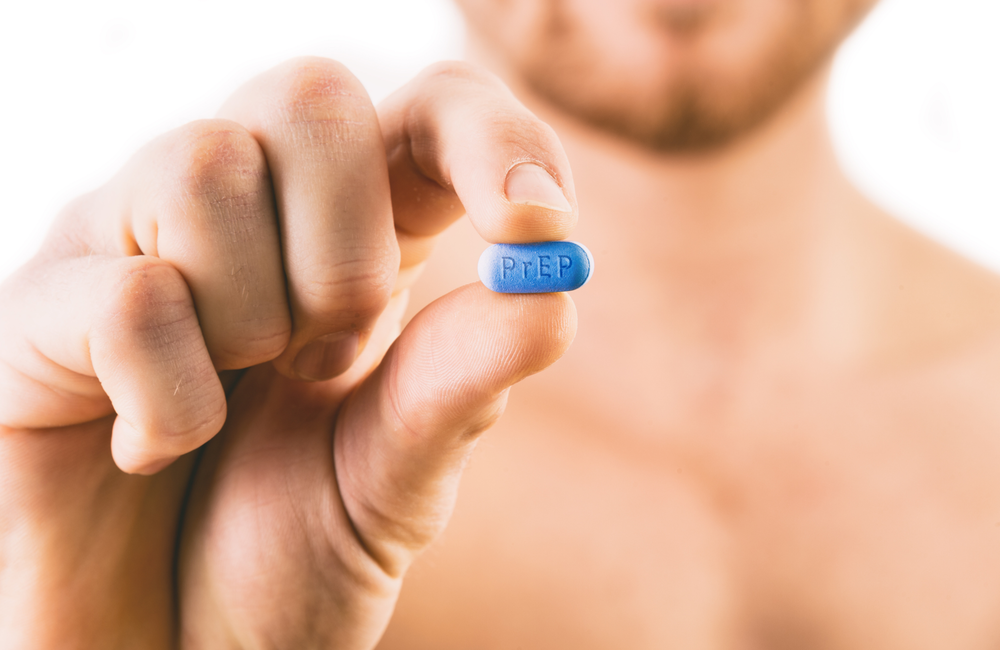 In a draft policy update, NHS England is proposing to reimburse the use of tenofovir alafenamide/emtricitabine (TAF/FTC), the combination pill sold as Descovy by its manufacturers Gilead Sciences, for 'second-line' PrEP. This would add an additional PrEP option as currently the only combination pill reimbursable for PrEP in England is tenofovir disoproxil fumarate/emtricitabine (TDF/FTC).

This is an unusual proposal because although TAF/FTC is approved for HIV treatment, it has not yet received authorisation for use as PrEP by the UK’s Medicine and Healthcare products Regulatory Agency (MHRA) or by the European Medicines Agency (EMA), whose decisions the MHRA usually follows.

These licensing agencies usually have to issue an opinion that the drug is safe and effective (including when a new indication for the drug is sought, as in PrEP) before the health technology agencies like NICE, and the NHS itself, get involved in decisions about whether it is worth paying for, and for whom.

Such unregulated use is perfectly legal but is generally called 'off-label' because the drug is not being used in accordance with the indication authorised by the regulatory authorities.

Descovy was authorised by the EMA for HIV treatment in April 2016, and was authorised for use as PrEP by the US Food and Drug Agency in October 2019 (though only for gay men and transgender women, and only as a daily pill - not for women or for on-demand use).

However the EMA and MHRA cannot pursue authorisation of a drug or new indication by themselves. The pharmaceutical company with rights to the substance have to apply for authorisation.

In October 2021 Gilead announced that it was not going to do that in Europe. They said: "Conversations with healthcare professionals, payers and other stakeholders across Europe have confirmed there is a lack of demand for innovative daily PrEP options given the broad availability of generic alternatives. Policies and decisions made by national governments relating to reimbursement can adversely impact the feasibility of pursuing marketing authorisation in each market. This is the case in the EU."

The NHS propose specific criteria for the use of TAF/FTC as second-line PrEP. Eligibility would have to be approved by a regional multi-disciplinary team and discussed with the person for who TAF/FTC is proposed.

TAF/FTC would be considered for people with 'high risk factors' for TDF/FTC. These include proven renal problems attributed to TDF, or kidney impairment defined as an estimated Glomerular Filtration Rate (eGFR) of less than 50 millilitres per minute (about half the rate defined as normal) “where clinical assessment suggests that TAF/FTC would have a lower risk profile than TDF/FTC”.

The other high risk factor is osteoporosis confirmed by a scan, or being otherwise at high risk of a major bone fracture.

TAF/FTC may also be considered for people with 'medium risk factors'. These include young people under 18 (because their bones are still growing), and people with an eGFR of 50 or more but where “A progressive reduction in eGFR on TDF/FTC is seen and where there are significant concurrent medical issues or monitoring/prescribing concerns which suggest TAF/FTC would have a lower risk profile to TDF/FTC.”

The “lower risk profile” is important as although many studies have shown that TAF is less likely to cause kidney impairment or bone mineral loss than TDF, including when it is used as PrEP, TAF also causes side effects. Studies of people taking TDF/FTC as HIV treatment show that their cholesterol levels and risk of cardiovascular disease rose after switching to TAF. Some people, especially women, have experienced significant weight gain after switching.

Studies of people who switched from TDF to TAF as PrEP do not show such significant changes but fewer direct comparisons; PrEP use, which is generally more episodic and less likely to involve people with other co-morbidities, may produce clinically significant effects less often. However one US study has suggested that, because Descovy is being used so widely there, up to 14% of people switching from TDF to TAF may be at increased risk of clinically significant side effects.

The switch from TDF-based to TAF-based PrEP in the US has also attracted criticism as an unnecessary drain on health system resources that, in effect, deprives other people of PrEP.  A generic version of TAF/FTC is available from Mylan, a reputable company. It would be illegal to supply the generic version in the US but whether off-label use of it would be illegal in the UK, and whether the NHS envisages supplying the same Descovy used for treatment, is an interesting question.

Aidsmap.com has now learned that, on 24  April, the MHRA granted a licence extension for Descovy so that it could be used as PrEP in the four UK countries without this use being ‘off label’. This was not publicly announced by the MHRA or Gilead, and the final decision on whether and for whom the NHS will reimburse Descovy as PrEP is yet to be taken by the NHS’s Clinical Priorities Advisory Group (CPAG). We have been informed that at present no similar application to the EMA, covering the EU countries, is being considered.

Gilead is currently providing Descovy to 18 British participants in the DISCOVER trial who for medical reasons cannot use TDF/FTC, but it is estimated that there are at least 200 PrEP users in the UK. who may need TAF-based PrEP.

The Federal AIDS Policy Project Coalition and Prep4All have sent a letter, signed by 100 organizations, urging the House and Senate appropriations committees to approve $400 million to fund a national PrEP program within the Centers for Disease Control and Prevention.
Bay Area Reporter
17 Jun 22
PrEP policies & guidelines

From 1 July, 2022, the criteria for funded access to pre-exposure prophylaxis (PrEP) will change to the patient being at risk of, but tests negative for, HIV and their doctor thinking it is "clinically appropriate" for them. More specific criteria will be removed.
Radio New Zealand
15 Jun 22
PrEP programmes & uptake