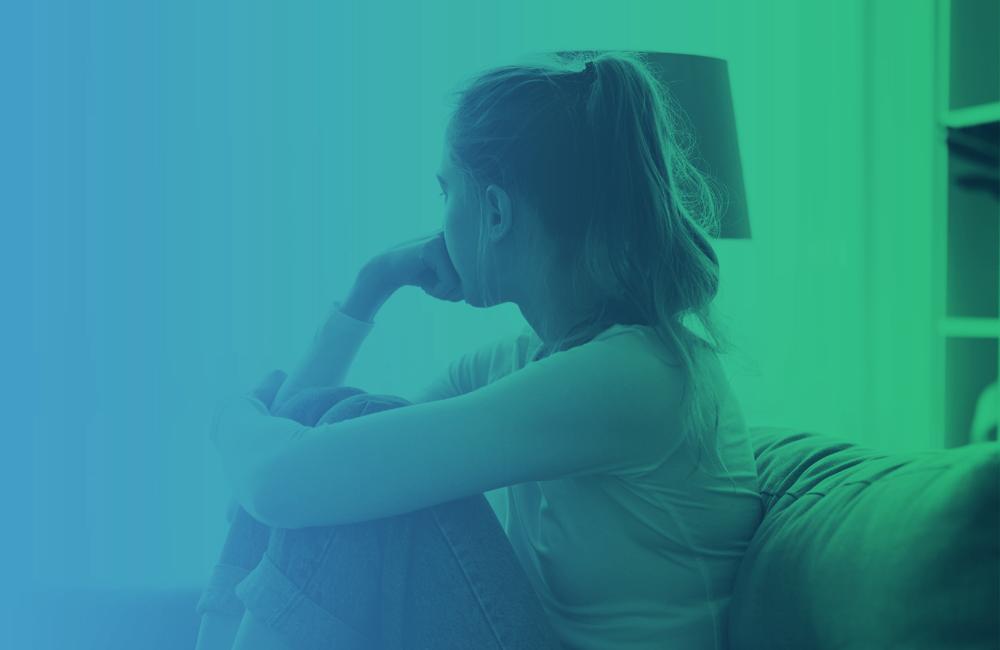 A systematic review of whether different interventions helped to overcome self-stigma in people in African and Asian countries who are living with or at risk of HIV has found that most interventions worked.

The ones that worked best were, in the main, programmes that provided antiretroviral therapy (ART) but coupled it with some community or peer-driven intervention such as economic support, stress management, community activism or helping people devise their own anti-stigma programmes.

Programmes focused solely on changing health-related behaviours such as testing, sexual risk or adherence may have had other positive effects, but largely failed to change self-stigma. A couple of small programmes of one-to-one cognitive behavioural therapy (CBT) did work, but the ones that worked best did so because they changed people’s social position as well as their internal self-image.

Stigma – against people with HIV, and against key populations vulnerable to it – is a constant theme that has reverberated down the years throughout the history of HIV, and has been a barrier to effectively addressing the epidemic. Stigma was described by the social theorist Erving Goffman as a “spoiled identity” in 1963.

Programmes which attempt to alter the social, economic, political or environmental factors which drive the HIV epidemic. Examples include programmes to support female education or gender-based violence, legal changes to support harm reduction, and policy changes to reduce stigma and discrimination against key populations.

Stigma is often confused with prejudice and with discrimination, but these are different. As we said when the subject was addressed at length in our publication HIV treatment update in 2013:

“You can be prejudiced against people and think them inferior, but they might not give a damn; you can discriminate against them, but discrimination is something that can be shown to be visibly unfair and can often be redressed. But stigma alters the way the stigmatised person thinks of themselves.”

Or, as Yusef Azad of National AIDS Trust said in the same piece; “The stigmatiser fears becoming the type of person they hate, and the stigmatised person feels [that] shame.”

This is a two-sided process. For instance, stigma by others may lead to the denial of HIV testing, treatment and support services to stigmatised populations such as sex workers, men who have sex with men (MSM) or injecting drug users. But the internalising of stigma as “spoiled identity” results in poor mental health, substance use as self-medication against distress, alienation, fatalism and the avoidance or poor use of services.

Self-stigma may persist even if external stigma is lifted: as social researcher Nadine France said in 2013, “People pull away from you because of what they think you think of them – even when it isn’t what you think.”

The review of interventions

Dr Marija Pantelic and colleagues identified 20 studies involving 9536 people with HIV or in risk groups in low- and middle-income countries. Two-thirds were women. Most interventions were not specifically aimed at self-stigma but included it among their outcome measures. Half of them were randomised controlled trials with a non-intervention arm, the others (including all the ones offering ART, because it is now unethical to withhold it as an experiment) were prospective cohort studies.

The studies were conducted in Eswatini (Swaziland), Ethiopia, India, Kenya, Lesotho, Malawi, Nepal, South Africa, Tanzania, Thailand, Uganda and Vietnam. Seventeen enrolled people with HIV, while the other three were conducted with female sex workers in India, men who inject drugs in Vietnam, and young MSM in Thailand. The median age in the 14 studies where this was stated was 34. Study size ranged from 3295 participants to just 18.

Relational interventions included separate CBT sessions for HIV-positive women and their male partners, focusing particularly on stigma and violence, as well as group counselling and workshops.

Structural interventions included some programmes that simply started people on ART but also measured the effect of self-stigma in follow-up; but the majority offered some additional support, such as economic strengthening (food support, income generation) to empowerment and coping workshops. It is notable that two of the most successful interventions involved helping people devise their own anti-stigma campaigns, while two more involved broader life coaching and goal-setting programmes.

Stigma, as an elusive concept, can seem to be hard to measure, but there are several validated questionnaires that have been devised to measure it, such as Seth Kalichman’s seven-item questionnaire (see reference). One interesting finding is that self-stigma and depression scores are not closely correlated; this may be because while depression and anxiety questionnaires may prompt people to think of “worst moments” of psychological distress, self-stigma scales may, as we said in the HTU piece, may capture “something colder and less volatile: people’s considered verdict on themselves as a human being”.

In most cases the original researchers, or the reviewers, were able to calculate ‘effect sizes’, which are measures of how much the findings deviate from a neutral effect. These are the same as Z-scores: zero means that the result is precisely in line with the norm; a Z-score below minus one means that the result falls within the bottom 16% of results; below minus two indicates being in the bottom 2.5% of results.

In four studies, the stigma reduction observed translated into a Z-score of more than minus one. In one, the Z-score reduction was -4.6, which is a completely off-the-scale effect: essentially, it means that indications of self-stigma disappeared from most study participants’ questionnaire answers. This was a study of women with HIV living in rural India, where they were given ART, health and parenting education, life skills training, clinic travel expenses and a monthly grain supply. It was one of the smallest studies (34 intervention participants/34 control participants) but the result was statistically significant.

It’s notable that all five studies that offered ART produced reductions in self-stigma, though three only produced slight ones. One study that provided ART alone and no other support found a 72% reduction in self-stigma scores 12 months after starting, along with an increase in quality of life, though it did find a paradoxical increase in depression.

Four of the 12 studies that report stigma reduction, published from 2009 to 2017, do not mention ART, though it is not clear if this is because participants were already on it; another recent study with pregnant women reported “standard PMTCT [prevention of mother-to-child transmission] care”, which presumably includes ART. One of these studies, of one-to-one CBT, reports the second-biggest reduction in self-stigma (97.5%), though this was also the second smallest study (ten intervention, ten control).

Of the three studies with HIV-negative people, one, which offered goal-setting, life and economic skills to female sex workers in India, reported a self-stigma reduction of 85%. The second, with young Thai MSM, reported a 66% reduction, but this was not quite statistically significant owing to small study size (37 intervention, 37 control). The third, offering group counselling and community education to injecting drug users in Vietnam and their immediate community, had no effect.

The minority of studies that found no effect largely lacked two crucial ingredients: ART provision, and some kind of structural intervention that improved people’s social standing – economic support, participation in activism, or specific life skills. Teaching skills to cope specifically with stigma had a neutral effect in itself, but contributed to the positive effect of some studies. Studies that concentrated solely on behaviour change, such as moderating alcohol use, testing more often, or better ART adherence, tended to have no effect – possibly because failing to achieve change helps entrench rather than relieve self-stigma. In connection of this it may be significant that by far the largest study – a cluster-randomised study of 3295 people in Kenya aimed at encouraging testing using door-to-door health volunteers – failed to reduce self-stigma.

It’s hard to be too definite about the findings of this review, as the studies were so heterogeneous, self-stigma reduction in most cases was not the primary outcome measure, and it was measured very differently.

However, as the authors say, the findings “suggest that interventions aiming to buffer [people] against structural stressors hold promise for reducing self-stigma. In particular, interventions focusing on social empowerment, economic strengthening and ART scale-up may substantially reduce self stigma.”

It's Sunday morning at the end of October 2021 and I idly flick through my Twitter feed. A Tweet from the director of aidsmap, HIV activist and campaigner Matthew Hodson catches my eye.
Journal of Evaluation in Clinical Practice
24 Jun 22
Monkeypox

With monkeypox, the world must heed the lessons of HIV/AIDS

As monkeypox moves towards the top of the international news agenda, the world has a small window of time to prevent the same mistakes that fuelled HIV/AIDS-related panic, fear and discrimination.
Al Jazeera
1 Jun 22
Tuberculosis & HIV

Words Matter, which was first published almost a decade ago, is seen as a key instrument to encourage positive change, and sensitize and promote the appropriate language.
Stop TB Partnership
30 May 22
Conception

Sperm Positive launched in New Zealand in December 2019 in part to fight HIV stigma and get the word out that people living with HIV can become parents to healthy HIV-negative children.
POZ
21 Dec 21
HIV in the arts & media

Meet the HIVIPs behind the hit podcast 'Poz Vibe'

Poz Vibe is a podcast for People Living With HIV, their friends, family and allies, sponsored by Dublin Pride and as co-host and Irish drag legend Veda describes it, all about “trying to create change and spread those positive vibrations throughout Ireland.”
Gay Community News
9 Dec 21
More editors' picks