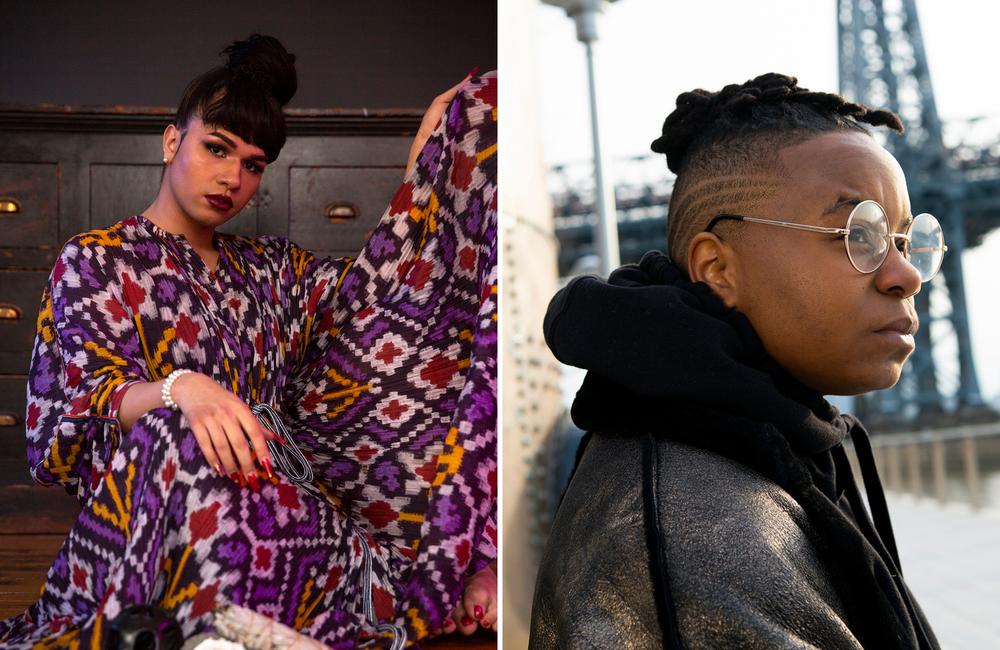 The Gender Spectrum Collection. Images are for illustrative purposes only.

Updated prevalence estimates based on a systematic review by Dr Sarah Stutterheim and colleagues at Maastricht University published in PLOS ONE show that not only are trans women much more likely to acquire HIV than previously thought, trans men are also at a substantially higher risk than the general population.

Additionally, there are discrepancies in figures based on how the presence of HIV is measured – whether this is based on self-report data or laboratory-confirmed testing. It has also been suggested that a possible reason that prevalence estimates for trans women are so high is because many researchers rely heavily on methods such as convenience sampling, and may end up over-sampling trans female sex workers, thereby inflating prevalence. Prior research has also been unable to provide estimates of HIV prevalence for trans people in different world regions.

The researchers conducted a systematic review and meta-analysis of all studies published between 2000 and 2019 pertaining to HIV prevalence among trans people. They included 98 studies from 34 countries published in any language that included laboratory-confirmed HIV prevalence. Most studies (78) pertained to trans women, four related to trans men and 16 to both. In total, 48,604 trans women from 34 countries and 6,460 trans men from six countries (Australia, Brazil, Canada, Italy, Spain and the US) were included.

As opposed to merely pooling prevalence rates, they calculated standardised prevalence rates based on country-level HIV prevalence by year of data collection. This was done globally and for different geographic regions. The researchers also considered prevalence estimate differences generated by different types of sampling and estimated prevalence in the pre-PrEP and post-PrEP periods in the US specifically.

The most commonly used sampling methods provided prevalence estimates in similar ranges. Respondent-driven sampling, which is based on networks of connected individuals, was used in 33 studies, and was associated with the highest prevalence at 23.3% (95% CI 18.0% - 28.4%). When prevalence rates were based on patients at STI clinics (used in 26 studies), standardised prevalence was lower at 17.4% (95% CI 12.2% - 22.7%). Convenience sampling, based on finding easily accessible groups of trans people – such as at a dedicated trans health clinic – yielded a similar prevalence to the overall estimate for trans women, at 19.7% (95% CI 14.8% - 24.5%).

“Additionally, based on data from 34 countries across major geographic regions, we found support for the contention that the disproportionate burden for HIV carried by transgender individuals is a worldwide phenomenon, and that some regions, such as Africa and Latin America, may be impacted more than others.”