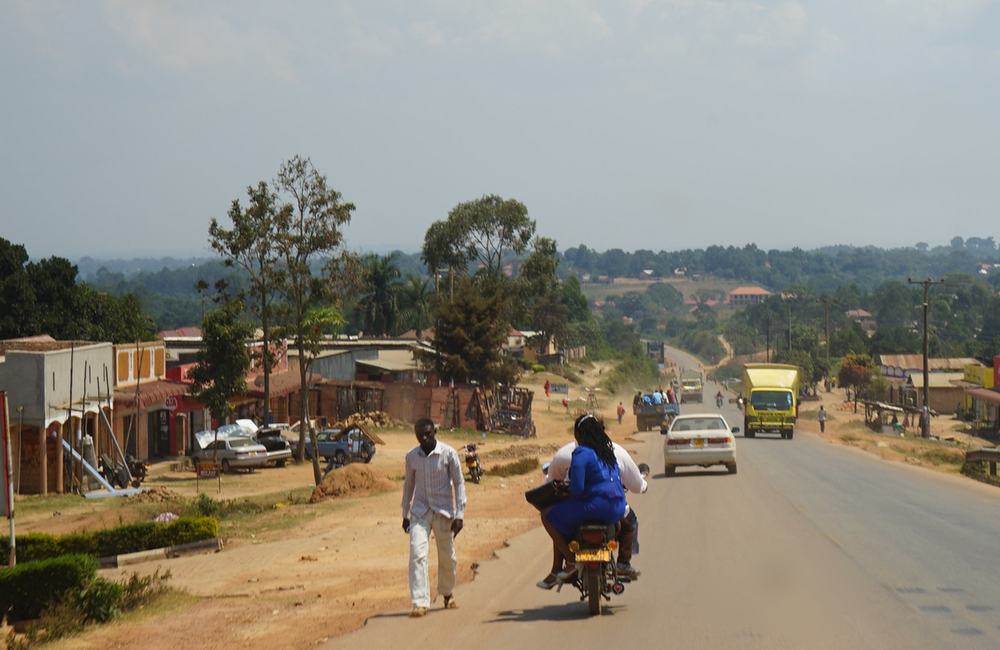 A study published in the Journal of Acquired Immune Deficiency Syndromes looked at whether providing sex workers in Kampala, Uganda with a monthly supply of HIV self-testing kits in addition to the standard of care of quarterly in-clinic HIV tests would increase adherence to PrEP or influence sexual risk behaviours.

Nearly all of the participants (99%) used at least one self-test kit, but very few participants took PrEP. Adherence to PrEP and the likelihood of reporting sex without a condom did not differ between the intervention arm and standard of care.

In our previous write-up, which covered in-depth interviews of participants and their partners, we reported that self-testing and PrEP use were mutually reinforcing and economically empowering for sex workers. These new quantitative findings show that the benefits of PrEP described by participants, such as increased intimacy, more ability to have sex without condoms, and protection from HIV, did not translate into actual PrEP adherence or persistence.

In 2016, the estimated HIV prevalence among female sex workers in Kampala was 37%. Globally, sex workers are more likely to be living with HIV compared to the general population, yet less likely to engage with HIV services because of stigma, criminalisation, and discrimination. PrEP and HIV self-testing are both complementary tools that can empower sex workers to take control of their sexual health and HIV protection, but few studies have looked at them in combination.

Led by Dr Andrew Mujugira of Makerere University and the University of Washington, researchers wanted to explore whether the combination of HIV self-testing and PrEP could be empowering for sex workers who were starting PrEP, and whether this joint use would influence PrEP adherence or sexual behaviours that pose a risk for HIV acquisition.

To test this, researchers created the open label randomised Empower study. In 2018 and 2019, peers were used to recruit male, female, and transgender sex workers who were willing to start PrEP. Participants were randomly placed into one of two arms and followed for one year.

Those in the standard of care arm received three one-month bottles of PrEP and an HIV test during quarterly in-clinic visits. Participants in the intervention arm received this standard of care and they also received four OraQuick HIV-self tests to take away at the quarterly visits. Two of the kits were to test themselves monthly when starting a new bottle of PrEP in between visits; the other two were for partners of their choosing.

Eighty per cent of participants were single, with similar proportions being single with a regular non-paying partner and single without a non-paying partner. Sixty-three per cent had at least one child. Participants in the intervention arm were more likely to be childless than those in the standard of care arm (46% vs 28%). Sex work was the main source of income for 68% of participants, and the average monthly income was 300,000 Ugandan shillings ($79 USD or £58).

Overall retention, measured by completed study visits, was 67% at six months and 75% at twelve months. There were no significant differences in the 12-month completion rate by study arm. Twelve-month retention was highest among men who had sex with men (90%), followed by 81% for transgender women and 73% for female participants.

At the time of the study, HIV self-test kits were not available outside of research settings. Self-reported use of the test kits was very high. At the three-month visit, only one participant reported not using a kit. All participants in the intervention arm reported using one or more kit at the six-, nine-, and twelve-month visits, representing an overall use of 99% among the 161 clinic visits analysed (out of a possible 226 visits).

Confidence in the test kits was high; with 98% believing the results were accurate. Almost all (96%) found the kit was easy to use, and 83% of participants preferred home testing to in-clinic tests. All participants were confident that they could show someone else how to use the kits, and 99% said they would recommend HIV self-test kits to friends and relatives.

At baseline, 86% of participants had heard about PrEP. Most (80%) were worried about getting HIV, 79% believed PrEP could prevent them from getting HIV, and 60% were worried about PrEP side effects. PrEP adherence was measured through electronic adherence monitoring (time-stamped pill containers) and by testing dried blood spot samples for tenofovir diphosphate (TFV-DP).

PrEP adherence was low by both measures, ranging from 10% to 30% at the three, six, nine-, and twelve-month visits. There were no statistically significant differences by study arm.

In sub-group analysis, transgender participants in the self-testing arm (n = 11) had statistically significant differences for PrEP adherence measured by electronic monitoring (aOR 3.86; 98% CI: 1.15-12.9 p = 0.006) and levels of TFV-DP detected in dried blood spots (aOR 3.99; 95% CI:1.58-10.05; p=0.003) compared to transgender participants in the standard care arm (n = 5). However, there was no significant difference for prevention-effective adherence, and these findings should be interpreted with caution given the small sample size.

At baseline, the average number of sexual partners reported in the previous month was 72 for all participants (average 60 in intervention arm and 80 in standard of care). Sixty-one per cent of all participants reported a non-paying sexual partner and 76% reported never using condoms with these partners. Sixty-eight per cent did not disclose their sex work to these partners. Overall, there were no significant differences in self-reported sex without a condom by study arm.

Although uptake of HIV self-test kits was very high in this study, they had had no effect on overall PrEP adherence. Prevention effective adherence, an outcome of particular interest, was incredibly low in both arms of the study and no participant in either arm had levels of PrEP sufficient to prevent HIV after the halfway mark. Overall, the HIV self-test kits did not influence HIV risk behaviours either.

Strong uptake and acceptability of self-testing is welcomed news, even if the desired outcomes on PrEP adherence did not come to fruition. The researchers call for future research on alternate strategies to promote PrEP use among sex workers in sub-Saharan African, including injectable PrEP when available.