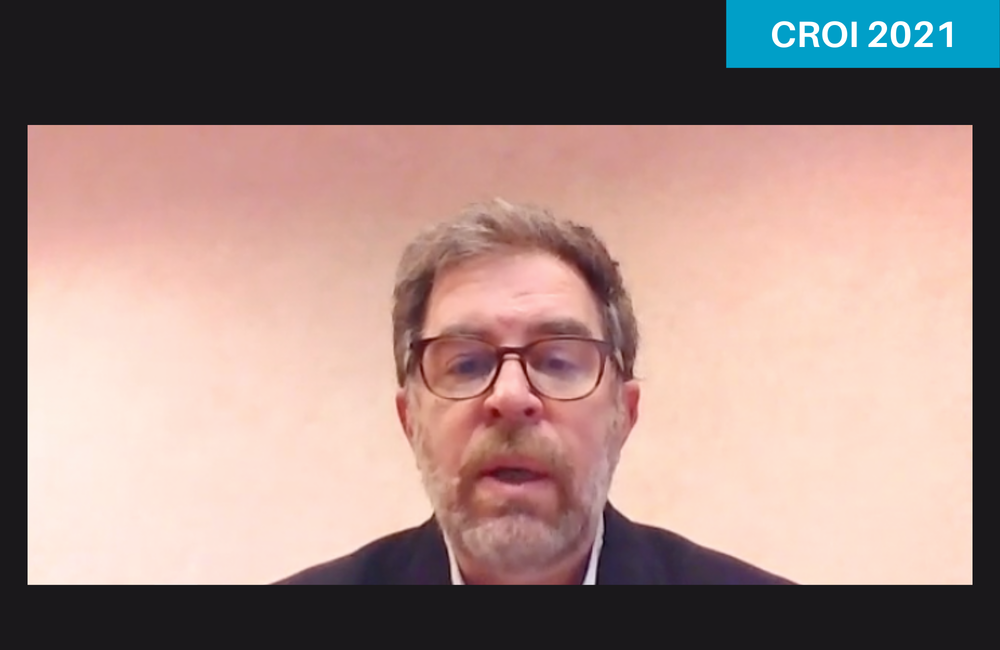 Taking antiretroviral medication four consecutive days each week followed by a three-day break maintained viral suppression as well as a daily regimen, according to 96-week follow-up results presented last week at the virtual Conference on Retroviruses and Opportunistic Infections (CROI).

In the era of effective antiretroviral therapy, efforts are underway to enable people with HIV to take medications less often. Researchers are exploring new approaches that involve treatment once weekly, once monthly or even less frequently.

An older approach, piloted more than a decade ago, involves taking treatment breaks every week. Results from the FOTO study, presented in 2009, found five days of treatment followed by two days off each week maintained viral suppression in people on efavirenz-based regimens. Likewise, the BREATHER study found that taking treatment breaks on weekends worked well for adolescents and young adults.

The QUATOR study, sponsored by the French national HIV research agency ANRS, went a step further, asking whether people with an undetectable viral load could maintain viral suppression while taking medications just four days a week. If successful, this approach would not only give people breaks from treatment, it could also reduce the cost of therapy by about 40%.

A non-randomised pilot study showed that this approach maintained viral suppression in 96% of participants for 48 weeks, setting the stage for a larger randomised trial.

This open-label trial included more than 600 adults with full viral suppression (below 50 copies) for at least a year, no evidence of drug resistance and a CD4 count above 250. More than 80% were men, the median age was 49 years and the median CD4 count was nearly 700. They had been on treatment for a median of about seven years with viral suppression for a median of about six years.

The participants were using a variety of different antiretroviral regimens. Just under half (48%) were taking an integrase inhibitor, most commonly elvitegravir or dolutegravir; 46% were using a non-nucleoside reverse transcriptase inhibitor (NNRTI), most commonly rilpivirine; and 6% were on a protease inhibitor, most often darunavir. About 70% included tenofovir disoproxil fumarate or tenofovir alafenamide in their regimen, with the remainder taking abacavir/lamivudine.

For the first 48 weeks, 636 participants were randomly assigned to either remain on the same daily treatment regimen or to take their current medications for four consecutive days (Monday to Thursday) followed by three days off. From week 48, the remaining 621 people in both groups followed the four-days-on, three-days-off schedule for another 48 weeks.

At the International AIDS Society Conference on HIV Science in 2019, Dr Roland Landman of Hôpital Bichat in Paris reported that 95.6% of people in the four-day treatment group and 97.2% in the daily treatment group maintained an undetectable viral load at 48 weeks, showing that the intermittent regimen was non-inferior to continuous treatment. Virological failure occurred in 1.9% of people in the four-day group and 1.3% of those in the daily treatment group. The rate of treatment failure did not differ according to the antiretroviral drug class, nor was there a difference in the frequency of viral 'blips' above 50.

Despite these promising findings, there has been some concern about the durability of the four-day approach, given that drug resistance can emerge over time.

At CROI, Landman presented follow-up results after participants had been followed for 96 weeks. At that point, 92.7% of people who were initially randomised to the four-day group and 96.1% of those who switched from daily to intermittent treatment still had an undetectable viral load. Virological failure rates rose to 4.2% and 2.0%, respectively. However, in the four-day group, this differed according to the drugs used: 5.3% for those taking NNRTIs and 2.4% for those taking integrase inhibitors.

Treatment was generally safe and well tolerated using either strategy. There were few differences between the study groups in the rate or type of adverse events, although people in the four-day group saw a small but statistically significant improvement in kidney function.

Landman noted that another study, presented at last year's CROI, showed that people on the four-day regimen were no more likely to have detectable HIV in their semen compared with people on continuous treatment, which has important implications for viral transmission.

The efficacy of the four-days-on, three-days-off regimen was sustained at 96 week with a low rate of virological failure, particularly among people using integrase inhibitors, Landman and colleagues concluded. This strategy reduced the cost of treatment and "represents a real, workable alternative" to daily maintenance therapy.