The length of time Americans with HIV remain infectious is falling, but slowly 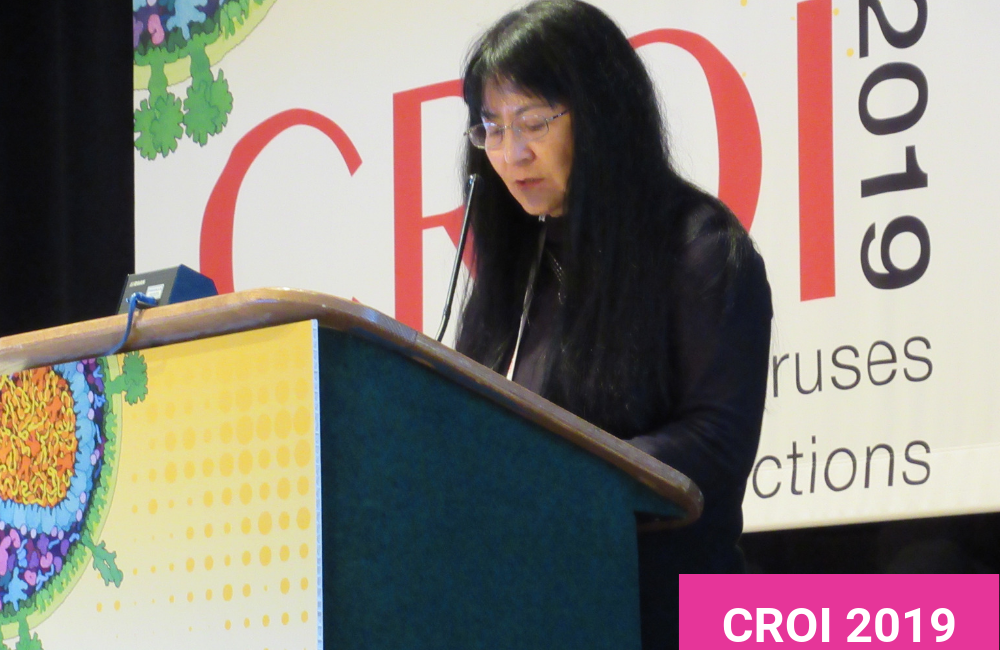 In 2016, more than half of people with HIV in the United States took more than three years to be diagnosed, and more than five months after diagnosis to be virally suppressed, the Conference on Retroviruses and Opportunistic Infections (CROI 2019) was told today in Seattle.

Dr Nicole Crepaz of the Centers for Disease Control and Prevention (CDC) used routinely collected data from around 22,000 new HIV diagnoses made each year in the 27 jurisdictions with complete reporting of CD4 and viral load results.

From these data, she estimated two time periods:

She said it’s best to consider each duration separately as the interventions required to shorten each one are quite different. For the former, both routine and targeted testing interventions are needed. For the latter, work is needed to engage people with care and prompt initiation of treatment. Moreover, undiagnosed people are unaware of their status so are likely to continue with behaviours that may transmit the virus, whereas diagnosed individuals usually make behaviour changes, irrespective of their viral load.

The estimated duration from HIV infection to diagnosis was calculated using the CD4 depletion model. This is based on the fact that in the absence of antiretroviral therapy, average CD4 counts gradually fall, at different rates according to age, sex and transmission category. For example, if a person has a CD4 cell count of 210 copies/ml when they are diagnosed, their estimated time since HIV infection might be eight years.

The median duration of 39 months indicates that half of the people diagnosed in 2016 had had the virus for at least 39 months (more than three years) before their diagnosis. Also, while the median was 39, the interquartile range was 4 to 98 months. This shows a quarter of people with HIV were diagnosed within 4 months of HIV infection, but that a quarter were diagnosed more than 98 months (eight years) after infection.

Much more progress has been made in reducing the median duration of diagnosis-to-viral suppression. Between 2012 and 2016, this fell from eight to five months, a 38% decrease.

This shows that in 2016, half of people with HIV achieved viral suppression within five months after diagnosis. The interquartile range is three to 12 months: a quarter were virally suppressed within three months, but a quarter took more than eight months.

Crepaz said that the statistically significant decreases in durations indicate some success in promoting early diagnosis and early treatment.

Crepaz N et al. Duration of Infectiousness Among Persons with HIV During 2012-2016. Conference on Retroviruses and Opportunistic Infections, Seattle, abstract 153, 2019.

Sharing information on treatment as prevention (TasP) and U=U is important not only from an ethical standpoint; there is growing evidence that it’s good clinical and public health practice. In the second decade of TasP, we believe it’s essential to ensure that the science is disseminated to all who stand to benefit.
The New England Journal of Medicine (free registration required)
13 Dec 21
More editors' picks