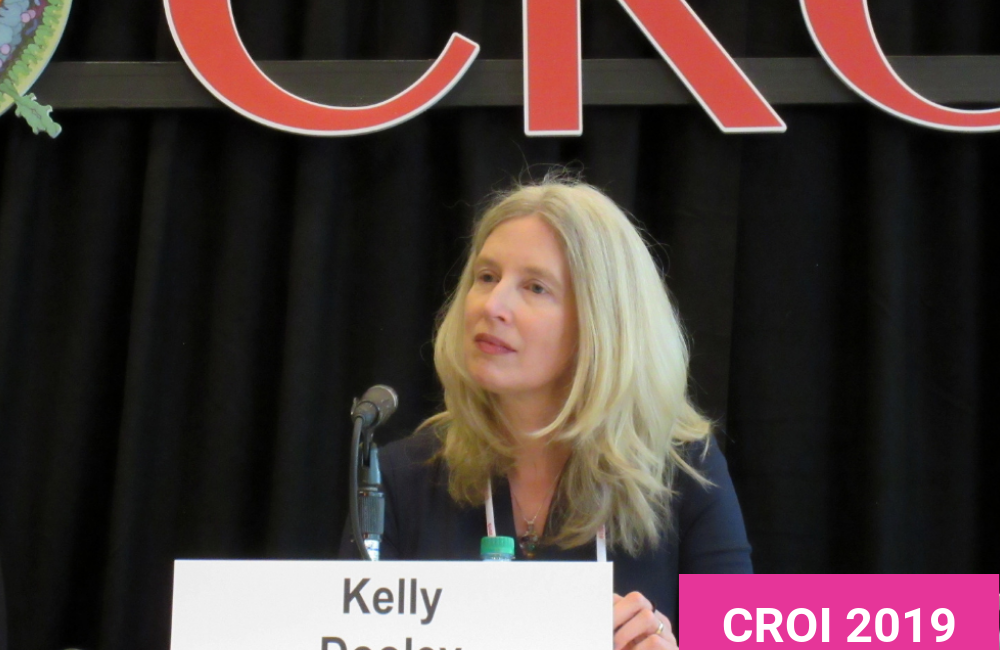 In Summer 2018 the World Health Organization (WHO) recommended dolutegravir as the preferred first-line treatment for treatment-naïve people living with HIV.

WHO has also given updated guidance for preventative therapy of latent TB infection.Twelve once-weekly doses of 3HP are now recommended as an alternative to six months of isoniazid for TB prevention in countries with high TB incidence.

This could transform the prevention of TB. However, drug interactions with antiretrovirals could make implementation difficult, as dolutegravir is metabolised by CYP3A and UGT1a1. These are enzymes induced by rifamycin antibiotics including rifapentine. This means when used together effective concentrations of dolutegravir may be reduced.

A previous trial to see how dolutegravir should be dosed involving four healthy HIV-negative volunteers showed, unsurprisingly, a slight reduction in dolutegravir concentrations. However, two experienced adverse events including high fever, hypertension and increased liver function enzymes so the study was stopped early.

Both dolutegravir-based antiretroviral therapy and 3HP have advantages. The question, Dr Dooley said, is can they be given together safely in people living with HIV needing latent TB treatment? If so, what is the right dolutegravir dose?

Sixty HIV-positive adults with undetectable viral load on an efavirenz-based regimen were enrolled. At the time of enrolment all were switched from efavirenz to dolutegravir + tenofovir/emtricitabine (Truvada) for a period of eight weeks to allow for efavirenz to washout.

They then received dolutegravir (50mg once a day) + tenofovir/emtricitabine (Truvada) plus a weekly dose of 3HP (900mg/900mg) for 12 weeks. After 3HP completion all participants were followed for four more weeks. All had access to dolutegravir for 12 months after treatment.

Of the 60 participants 70% were female with a median age of 40 years. All were of black ethnicity having a baseline median CD4 cell count of 683 cells/mm3. Fifty-four per cent tested positive with the QuantiFERON Gold in Tube test (a test to detect latent TB infection and TB disease).

The drugs were well tolerated with no grade 3 or higher clinical or laboratory adverse events that were related to 3HP.

All participants completed all 12 doses of 3HP.

Dolutegravir trough concentrations (the lowest concentration of the drug in the blood measured after a dose) were reduced by approximately 50%. The area under the curve (AUC: the overall amount of drug in the bloodstream after a dose) was reduced by approximately 30% with 3HP. However, median values were above the target value of 300 ng/ml at all time points.

According to pharmacokinetic/pharmacodynamic analysis (how PK/PD together influence dosing, benefits and adverse effects) the average trough concentration with a 10mg once daily dose given as monotherapy is 300 ng/ml, which is equivalent to a once-daily dose of 50mg as part of combination therapy.

Dr Dooley concluded the findings reassuring, highlighting the importance of testing tolerability and safety in patients in whom clinicians hope to use the therapy.

Results from the Phase 2 trial of the DAR-901 tuberculosis (TB) vaccine were announced today. The three-year trial was conducted among 650 adolescents in Tanzania, a nation with high rates of TB infection, and showed that the vaccine was safe and induced immune responses against the disease.
Science Daily
2 Oct 20
More editors' picks