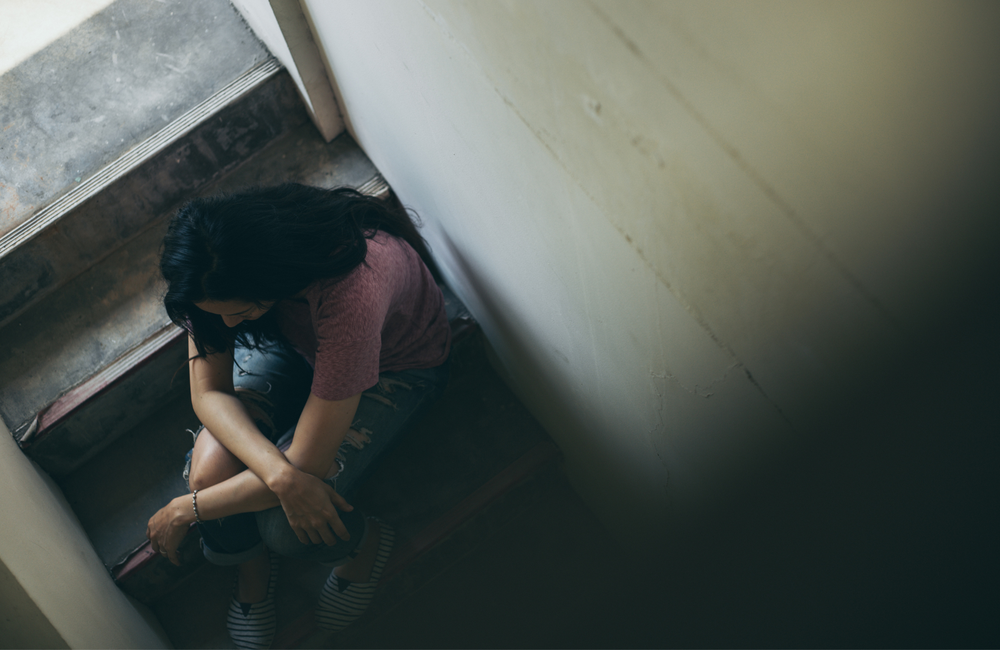 Intimate partner violence (IPV) is one of the most common forms of violence against vulnerable populations by current and former spouses and dating partners. Types of IPV include physical abuse (slapping, punching, shoving, or otherwise physically hurting on purpose), sexual abuse (physical coercion into sexual intercourse or demeaning sexual acts), emotional abuse (belittling, humiliating, intimidating, and threatening to harm a person or someone they care about), and psychological abuse (verbal abuse, threats, withholding allowance, fear of spouse, and refusal of food for a person).

Efforts to address intimate partner violence have largely neglected people living with HIV even though experiencing both HIV and IPV may create a situation of double stigma and result in adverse effects on one’s physical, mental, and behavioural health.

The few reviews that discuss the prevalence of intimate partner violence among people with HIV are out of date and mostly focused on specific sub-groups. Given these shortcomings, Ling Jie Cheng of the National University of Singapore and colleagues conducted a systematic review and meta-analysis of published research to estimate the prevalence of different types of intimate partner violence among people living with HIV.

“To our knowledge, this is the first systematic global-level synthesis, disaggregating prevalence rates across multiple factors among people living with HIV, including distinct types of IPV and recall period,” the authors say.

Cheng and colleagues searched databases and journals to identify studies where all participants were living with HIV and the prevalence of intimate partner violence was measured. A total of 49 eligible published studies that enrolled 33,133 participants from 13 countries were identified. Almost half of the included studies (25) were conducted in Africa, nine in North America, eight in Asia, three in Europe, three in South America, and one study was undertaken across all regions.

The average age of participants across the studies ranged from 18.4 to 48. The study population included studies of women only (25), pregnant women (6), men who have sex with men (6), men only (4), heterosexual couples where one partner was HIV negative and the other positive (3) and general people with HIV (5).

The meta-analysis found that among people living with HIV:

The authors urge caution in interpreting the results of their meta-analysis because of the high variation between study populations. Most of the studies were also rated as having a high risk of bias, and some estimates were based on a small pool of studies.

Altogether, these findings underline the urgent need to integrate intimate partner violence screening and interventions in HIV care programmes. Health care providers should be trained and given resources for supporting people who experience IPV, e.g., toolkits on tips for starting a conversation about violence. Brochures and posters in clinics can also help educate clients.

People living with HIV should be routinely screened for violence in both current and past relationships. If IPV is disclosed, health workers should assess patients’ safety and refer to mental health and support services. Complaint and redress mechanisms for IPV should also be accessible within HIV services.

To reach the UNAIDS goal of ending the AIDS epidemic as a public health threat by 2030, proactive leadership is necessary to ensure that the human rights of people living with HIV, including freedom from violence, are implemented.

Modern HIV Treatment Is Not Associated with Wasting

Data from 42,000 people with HIV suggest that income and Medicaid coverage play a role in unintentional weight loss.
POZ
23 May 22
Government, leadership & policy

Experts in the field warn that federal initiatives to end the HIV epidemic may already be doomed to fail because of a lack of effective planning and an inability to address structural racism.
TheBodyPro
23 May 22
Improving HIV care

For Nicole, HIV is just one of many circumstances that make everyday life challenging. America’s fragmented and dysfunctional health-care system only makes things worse.
Scientific American
18 May 22
PrEP programmes & uptake

PrEP prescriptions are supposed to be free to users now, which could go a long way toward leveling the HIV-prevention playing field.
POZ
11 May 22
Self-testing & home testing