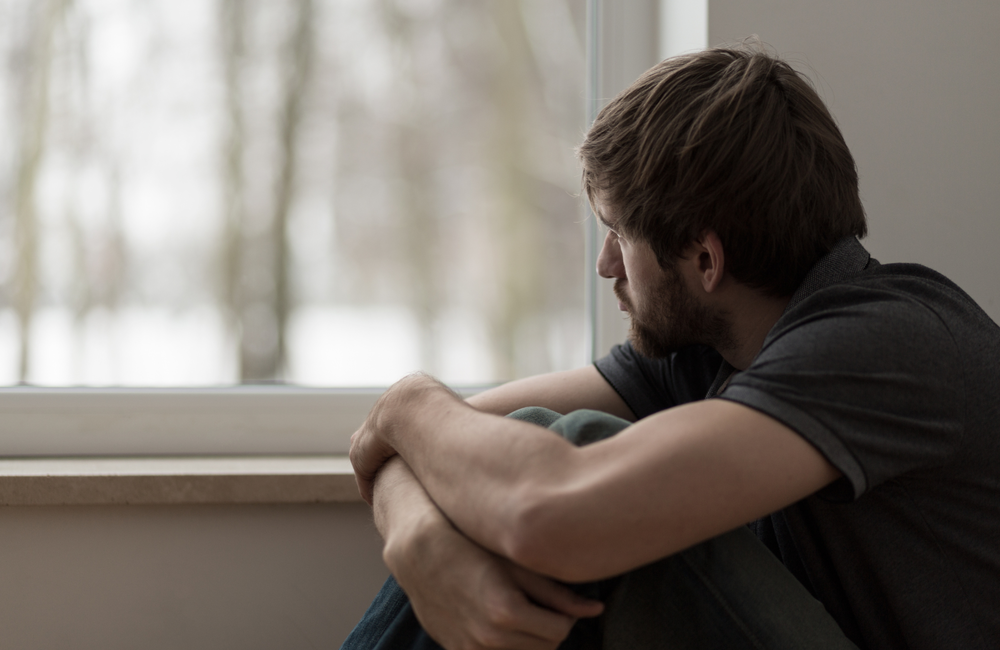 Identifying cause of death

Distinguishing between deaths from suicide and deaths from other causes is notoriously difficult. If someone falls from a height, it might not be clear whether that was an accident, they intended to take their own life or another person pushed them off. Deaths by drug overdose, accidents and violence can all be confused with suicides. Because of the stigma of death by suicide, it has long been suspected that some deaths may not be officially classified as suicides to spare survivors’ feelings.

Because deaths by these causes may share similar risk factors (for example, risk-taking behaviours, mental ill health, and other stigmas), the authors of the study sought to identify the rates of causes of death among people living with HIV by suicide, substance use, violence/accident, and any combination of these three causes (a composite outcome). They analysed data taken from EuroSIDA, a data set of clinical, demographic, and therapeutic information on over 23,000 people living with HIV, aged 18 and over and living across Europe and in Israel and Argentina. The team focused on participants who were followed up at least once (for example, through one or more recorded clinic visit, CD4 cell count or viral load) between 2007 to 2019. The total participant sample was 17,881, with participants followed up for an average of eight years.

Deaths by suicide among people living with HIV were especially high during the 12 months after an AIDS diagnosis: in this sample, the risk of suicide was nine times higher among those with an AIDS diagnosis in the past 12 months than it was among participants with no history of AIDS. No other factors were associated with suicide in multivariable analysis.

The authors recommend that particular attention is paid to higher risk of death for people in who acquired HIV through injection drug use. They draw attention to the higher rate of injection drug use in Eastern Europe, possibly due to lower access to treatment for drug use, and to the region’s higher overall suicide rates and poorer access to and quality of care for people living with HIV.

If you are affected by this issue, Samaritans can be contacted in the UK on 116 123, and in the US, the National Suicide Prevention Lifeline is 1-800-273-8255. Other international helplines can be found at www.befrienders.org or via this Wikipedia page.

Tusch ES at al. Incidence and risk factors for suicide, death due to substance use, and violent/accidental death in persons living with HIV. AIDS, online ahead of print, 12 October 2022.