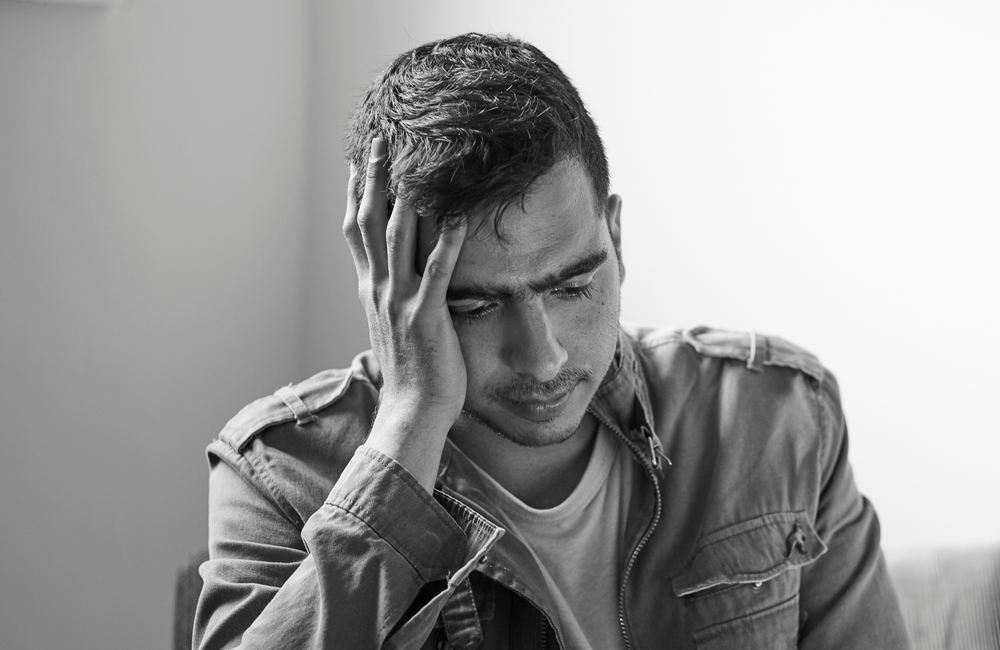 A large nationally representative study of people living with HIV in the United States found that 26% of people living with HIV had experienced physical intimate partner violence in their lifetime, with 4% experiencing it in the previous year. Bisexual women and those experiencing homelessness were especially likely to report a lifetime or recent history of violence. Recent experiences of violence were associated with behaviours that can increase the risk of HIV transmission, unmet support needs, mental health problems, and poor HIV health outcomes.

Led by Ansley Lemon-Lyn of the Centers for Disease Control and Prevention, researchers reviewed medical record data and conducted interviews with people living with HIV between 2015 and 2017 through the Medical Monitoring Project. The project is an annual survey with an unbiased, two-stage sampling process used to produce nationally representative estimates of sociodemographic, behavioural, and clinical characteristics of people living with HIV in the United States.

The study assessed experiences of physical violence through self-report. Researchers asked respondents “How many of your romantic or sexual partners had ever slapped, punched, shoved, kicked, choked, or otherwise physically hurt you?”. Those indicating one or more partners were then asked the same question in relation to the last 12 months. Of note, the Medical Monitoring Project only collects data about physical violence, not other forms of intimate partner violence such as sexual or emotional violence.

A total of 11,768 people living with HIV were included in the study. The proportions of people of different ages, genders and ethnicities reflect the population of people living with HIV in the US. Nine per cent of total respondents reported being homeless – defined as living outside, in a shelter, in a vehicle, or in a single room occupancy hotel – in the preceding 12 months.

Overall, 26% of respondents reported having ever experienced physical intimate partner violence in their lifetime, which is similar to national estimates in the general population.

Rates of reported violence had significant differences (p <0.01) by all demographic characteristics collected by researchers. White and multiracial people reported more lifetime violence (31%) than Black and Hispanic people (23% and 24%, respectively). The 25 to 34-year-old age group had the highest rates of lifetime violence at 31%, followed by 35-44 years (30%).

In the 12 months preceding study participation, 4% of participants reported experiencing physical intimate partner violence. Responses significantly differed (p <0.01) by age, sexual orientation, and housing status. Of those aged 25-34, 11% reported experiencing physical violence in the previous 12 months, followed by 18-24 (9%), 35-44 (5%), 45-55 (3%), and over 55 (2%). Bisexual women were again the most impacted group, with 15% reporting violence in the preceding 12 months. Those experiencing homelessness in the preceding 12 months reported recent violence at higher rates than those who hadn’t (13% and 4%, respectively).

The authors call for screening for intimate partner violence to be done during initial HIV testing, during emergency room visits, and during routine medical care. People reporting intimate partner violence should be offered supportive services, which may improve their health and safety. Violence prevention programmes should be tailored for marginalised groups, such as LGTBQ+ people and racial and ethnic minorities.