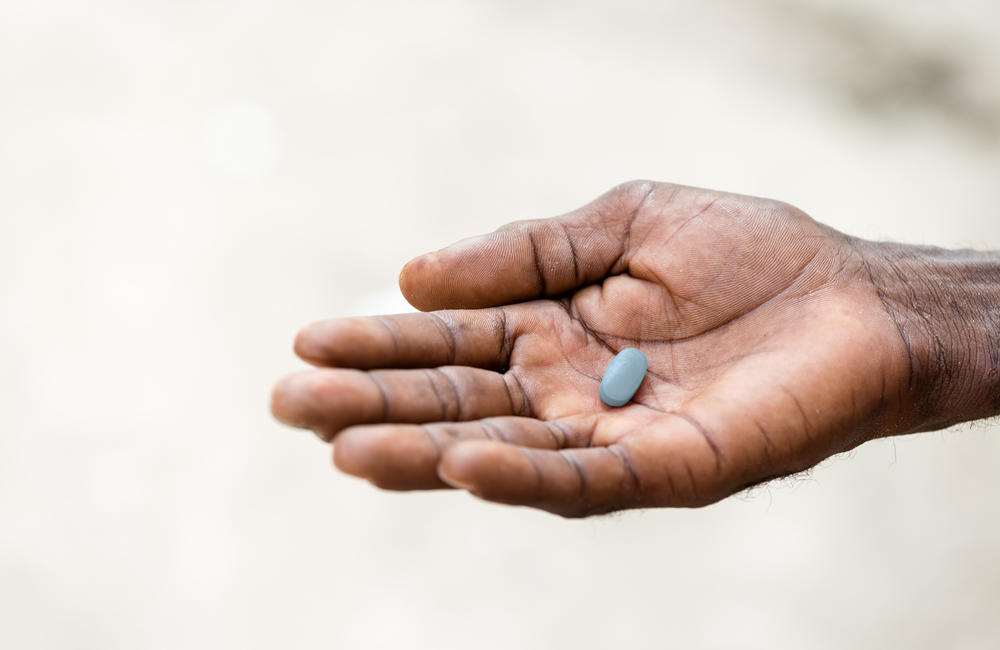 HIV incidence among west African men taking PrEP fell by 79%, when compared to an earlier cohort of men who did not have access to PrEP. This is despite adherence not being optimal for most men, especially among those taking event-driven PrEP. This PrEP demonstration study was conducted in four west African cities by Dr Christian Laurent from the University of Montpellier and colleagues and published in The Lancet HIV.

While overall HIV incidence in west African countries is around 1% in the general population, it is much higher among men who have sex with men (MSM), at approximately 13%. A great deal of stigma and discrimination is directed towards gay and bisexual men, affecting outcomes along the HIV care continuum in west Africa. Côte d’Ivoire, Mali, and Burkina Faso lack legal LGBT equality and protections, while Togo outlaws all same-sex sexual activity. Additionally, many African MSM also have sex with women, thereby contributing to more widespread epidemics. In these contexts, access to PrEP in accessible and safe community-based settings is a crucial factor that could result in decreased HIV incidence in this key population.

The current prospective cohort study has been running in four MSM-friendly community-based clinics in Abidjan (Côte d’Ivoire), Bamako (Mali), Lomé (Togo), and Ouagadougou (Burkina Faso) since 2017. It is an extension of an earlier cohort study (which did not include PrEP) that had been in place since 2015 at the same sites, with some men participating in both.

The men were offered a choice between daily and event-driven PrEP (fixed-dose tenofovir disoproxil fumarate 300mg and emtricitabine 200mg), and could switch, stop and restart at any time based on their needs. They were monitored by doctors and peer educators at baseline (first PrEP delivery), at months one and three and then every three months thereafter. They could also attend unscheduled visits. At each visit, participants underwent a medical interview and examination (including providing self-reported PrEP adherence data), HIV testing, STI screening and symptomatic treatment, and were provided with psychosocial support, condoms, lubricant and a PrEP refill. Peer educators contacted participants if they were 15 days late for a scheduled visit.

During a median follow-up time of 17.6 months from 2017 to 2020, 598 MSM with a median age of 24.6 participated in the study – 41% from Mali and approximately 20% per country from the remaining three countries. The majority of participants (58%) identified as bisexual and 37% as gay. Most identified as cisgender (60%), while 29% identified equally with both genders and 11% as transgender. Interestingly, nearly half reported having a wife or girlfriend (47%).

The vast majority reported having one male sexual partner, with 48% reporting one to four sex acts with a stable male partner and 42% reporting this amount with a casual male partner in the past month. Consistent condom use in the past three months was reported by less than half of the sample (44%). All the men viewed themselves as at a low risk of acquiring HIV, either from a stable or casual partner. However, a high number had previously been tested for HIV (81%).

There was an overall HIV incidence of 2.3% per year (95% CI 1.3-3.7), with 17 men getting HIV during the follow-up period. This was lower than the previous cohort of men, who received other HIV prevention services but did not receive PrEP – they had an incidence of 10% per year (95% CI 8-12.5). This represented a 79% decrease in the HIV incidence when comparing these two groups. Of those who acquired HIV, 15 were on event-driven PrEP, one was on daily PrEP, and one had discontinued PrEP some time ago. While HIV incidence was 2.7%, 0.6% and 6.1% per year for event-driven, daily and no PrEP respectively, the difference between event-driven and daily PrEP was not statistically significant. Of 15 participants with HIV and genotyping information, only one had resistance to emtricitabine, with none having resistance to tenofovir.

There was no evidence of increased sexual risk behaviour, with the average number of male sex partners in the previous three months and the number of sex acts with casual male partners in the previous month instead decreasing over the follow-up period. The proportion of those having condomless sex did not change significantly over time. The prevalence of gonorrhoea, chlamydia and syphilis remained stable over time.

A quarter of men were lost to follow-up – half of these within the first six months, highlighting the challenges with retention in African settings.

“The results from this multicountry demonstration study on PrEP for MSM in west Africa are encouraging. PrEP availability helped prevent HIV infection and did not lead to an increase in risky sexual behaviours or other STIs. In addition, HIV drug resistance was rare. PrEP should be urgently implemented in HIV prevention programmes in west Africa. However, retention in care and adherence to PrEP require special attention so that PrEP can reach its full prevention potential,” the authors conclude.

Correction: This article was amended on 5 July 2021 to clarify that in the event-driven regimen, the second dose should be taken 24 hours after the first dose, rather than 24 hours after sex.