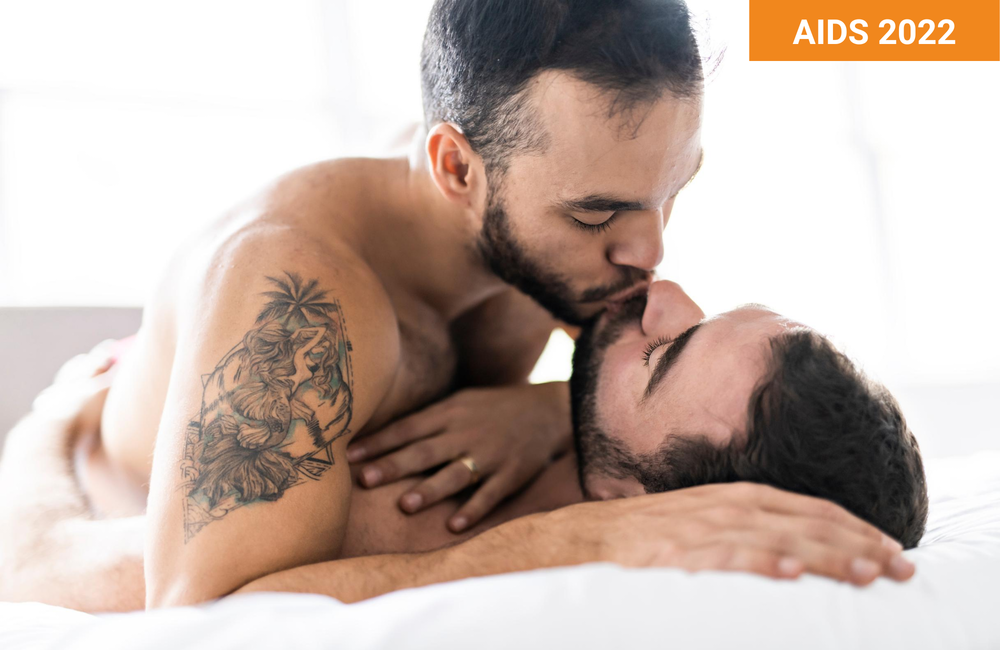 Lopolo/Shutterstock.com. Image is for illustrative purposes only.

The incidence of hepatitis C infection is now four times lower in gay and bisexual PrEP users than it was before direct-acting antivirals for the treatment of hepatitis C became available without restrictions in higher-income countries, Australian researchers reported this week at the 24th International AIDS Conference in Montreal.

The researchers identified 18 studies published between 2015 and 2022 that reported on incidence, conducted in Australia, North America and Europe.

After broad access – the timing varied from country to country – six studies reported substantially lower incidence, in all cases below the pooled average for the 18 studies in the meta-analysis, with a pooled incidence of 0.81 cases per 100 person-years of follow-up.

The meta-analysis also found a higher prevalence of prior hepatitis C exposure, indicated by hepatitis C antibody, and chronic hepatitis C infection, shown by hepatitis C RNA, prior to broad direct-acting antiviral access. Some people may clear hepatitis C spontaneously after acute infection while treatment may have cured others, but anyone exposed to the virus will retain antibodies, so antibody testing is indicative of historical prevalence.

Before broad access, 1.75% of people starting PrEP had hepatitis C antibodies, compared to 0.63% in the period after broad access was enabled.

The study authors say that lower hepatitis C RNA prevalence in the broader-access period is not fully explained by greater enrolment of people with a lower risk of acquiring hepatitis C as time went on. Instead, they say, it is likely that declines in the prevalence of chronic and acute hepatitis C due to treatment prior to wider access to PrEP explain the substantially lower incidence of hepatitis C after broader access to direct-acting antivirals was enabled. Treatment is likely to have reduced transmission in gay and bisexual men’s sexual networks.