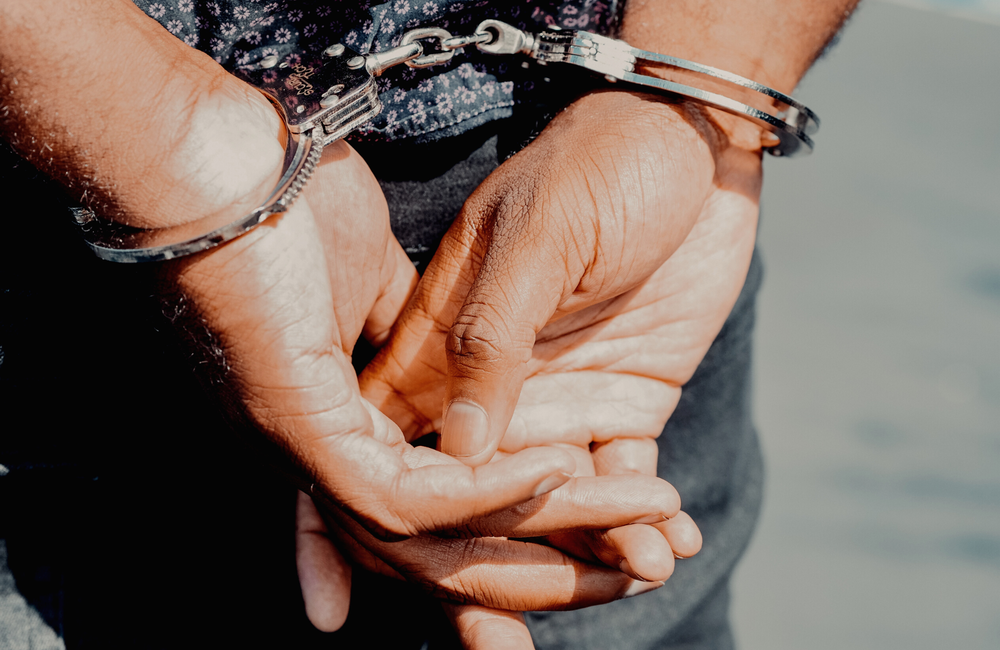 Since the first reported HIV-related prosecution in 1986, HIV criminalisation has occurred in at least 81 countries, according to a global report published today by the HIV Justice Network.

HIV Justice Network notes that the UN recommends limiting HIV criminalisation to rare cases of intentional transmission where malicious intent is proven beyond a reasonable doubt. However, they add, “HIV criminalisation is often used as a proxy mechanism for increased state control, policing of marginalised groups, the enforcement of morality, and punishment of social vulnerability, thus exacerbating existing inequalities and power imbalances.” In addition to violating human rights, HIV criminalisation also poses a barrier to HIV testing, treatment, and prevention. That is why “UNAIDS’ latest Global AIDS Strategy explicitly recognises HIV criminalisation as a barrier to ending HIV as a public health threat by 2030.”

Between January 2019 and December 2021, 275 arrests, prosecutions, convictions, appeals and/or acquittals in 39 countries were recorded in the HIV Justice Network’s database. However, the actual number of criminal cases is estimated to be around 700 cases globally.

Where are people getting prosecuted?

The highest number of reported criminalisation cases during the three years covered by the report were in:

During this period, criminal laws were applied to people living with HIV for the first time in five countries: Bhutan, Gabon, Lesotho, Paraguay, and Slovenia.

Seven countries in the Middle East and North Africa region have HIV-specific criminal laws, although only Qatar has applied the law. However, Yemen recently passed a new law in December 2021. Currently, no countries in Western and Central Europe have HIV-specific criminal laws since Denmark suspended its law in 2021 and Sweden repealed its HIV-disclosure obligation in 2020.

In addition, HIV-criminalisation takes place in many countries where general criminal or similar laws are applied to people living with HIV.  This includes:

Who is getting prosecuted?

The analysis of recent cases suggests that HIV arrests, prosecutions and convictions disproportionately affect women, racial and ethnic minorities, migrants, gay and bisexual men, transgender people, and sex workers. These populations represent approximately 50% of defendants globally. The racial and ethnic disparity was more significant in the United States, with 55% of arrests, prosecutions and convictions directed toward Black communities and other communities experiencing racism.

Science plays a vital role in defending people living with HIV against unfair criminalisation. An exaggerated sense of HIV-related risk and harm due to inaccurate assumptions about the virus and HIV transmission are the main drivers of HIV criminalisation laws and prosecution. Providing relevant information and recourses to judges can prevent unfair prosecution.

"HIV criminalisation is often used as a proxy mechanism for increased state control [and] policing of marginalised groups."

Since its publication in 2018, the expert consensus statement on the science of HIV in the context of criminal law has been used to support arguments or entered courts as evidence in many countries, including Burkina Faso, Moldova, Ukraine and Zimbabwe, Canada, Colombia, Kenya, Lesotho, and Uganda. In 2021, the United Nations Development Programme (UNDP) published a document to guide prosecutors on HIV-related criminal cases which states that prosecutors “should pursue prosecutions in only limited circumstances, as HIV is most effectively addressed as a public health matter”.

While some countries are following the scientific evidence, “some courts are still using the fact that the accused is on antiretroviral therapy as evidence of criminality, rather than evidence that the accused could not be guilty” says the HIV Justice Network. More encouragingly, in Germany, ‘Undetectable = Untransmittable’ (U=U) has been accepted by courts to acquit people living with HIV. Similarly, in Uganda, the court decided that “knowing that a person is HIV-positive is no reason to believe that they should or are capable of transmitting the virus except if an additional action is committed which exposes another person to an infection.”

However, in Canada, although the courts previously accepted that an undetectable viral load makes transmission impossible, in 2020 the Ontario court of appeal decided that even with the use of condoms, a realistic possibility of HIV transmission remained for vaginal intercourse and a guilty verdict was confirmed against a man who was not on treatment but used condoms.

Since the last report in 2019, important and promising developments in case law, law reform and policy have taken place in many countries and jurisdictions. HIV criminalisation laws were repealed in Sweden, Illinois, New Jersey, and Zimbabwe; an HIV criminalisation law was found unconstitutional in Colombia; and laws were modernised in Armenia, Michigan, Missouri, Nevada, Virginia and Washington State. Also, HIV-specific laws are currently going under constitutional challenges in Uganda and Kenya. 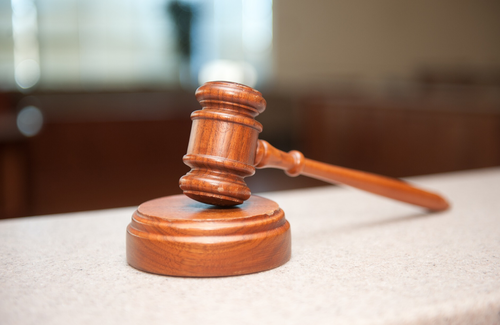 There were also precedent-setting cases in Finland, France, Spain and Taiwan, and policy recommendations or improvements in Canada, England, Wales, Kyrgyzstan and New Jersey. These outcomes were possible with the effective advocacy and collaboration between networks of people living with HIV, human rights organisations, healthcare providers, lawyers, and other allies.

Since its launch in 2016 the U=U consensus statement and the Expert Consensus Statement in 2018 have been crucial advocacy tools for many organisations and criminal cases. One area increasingly getting more attention and evidence published is breastfeeding and HIV transmission. Thirteen women living with HIV have been prosecuted for breastfeeding or comfort nursing. Several studies have reported no cases of HIV transmission through breastfeeding when women were on effective treatment, and “this emerging science will support defence arguments in ongoing prosecutions against women living with HIV”.

The report is available in English, French, Russian and Spanish.

11 Cameroonian lawyers have formed a new organization to help improve access to justice for vulnerable people, including the LGBTQI community and people living with HIV/AIDS.
Erasing 76 Crimes
12 Aug 22
Human rights

The Global Commission on HIV and the Law to help countries and communities dismantle discriminatory laws that unjustly punish people, trap them in a cycle of illness and poverty, and prevent progress toward ending AIDS.
STAT
11 Aug 22
HIV & criminal law

It has been reported that the ex-partner of rugby star Gareth Thomas has filed a lawsuit claiming that Thomas had knowingly infected him with HIV.
Gay Community News
8 Aug 22
HIV & criminal law

Stigma and discrimination should be a priority and no longer be addressed as a by-product of other activities, such as scaling up treatment and retention in care.
Thomson Reuters Foundation
2 Aug 22
More editors' picks