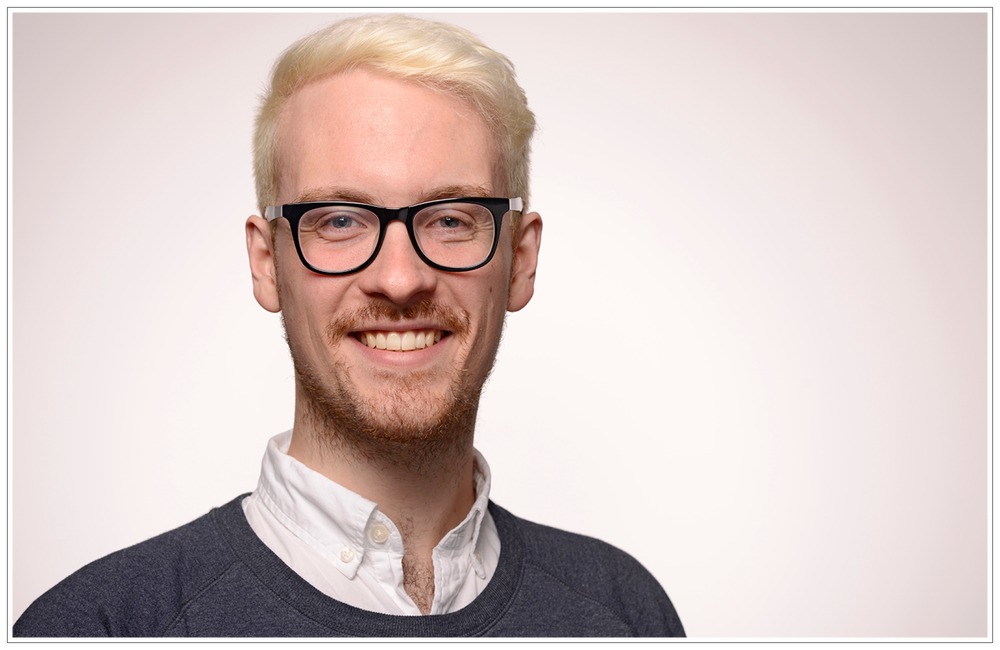 In response to the COVID-19 pandemic, the National Health Service (NHS) in Scotland began providing telemedicine services for medical abortion. In this interview, we spoke to Dr John Reynolds-Wright of the Medical Research Council Centre for Reproductive Health at the University of Edinburgh, who worked with a team to assess outcomes and acceptability for people using these services in Edinburgh. The study worked with 663 women choosing medical abortion at home between April and July 2020.

The study started in April 2020 – how did it come about so soon after COVID restrictions began?

I usually work as a doctor in sexual and reproductive health but I’m currently doing a PhD and working as a research fellow at the Chalmers Sexual Health Centre in Edinburgh. Before COVID, we were working on a large randomised controlled trial (RCT) called the UTAH study, which stood for ‘Using Telemedicine to improve early medical Abortion at Home’. We were randomising women to have a telephone assessment prior to their abortion versus a standard face-to-face assessment.

We were running the UTAH study up to the point where COVID measures were announced, and the Royal College of Obstetricians and Gynaecologists (RCOG) COVID guidance was published. It emphasised the use of telemedicine during COVID and recommended ultrasound only if there were concerns about ectopic pregnancy or uncertain gestation. At the end of March 2020, Scotland, England and Wales changed their legislation and we were able to provide both the medications used in medical abortion for use at home.

We paused the RCT and moved to doing a prospective cohort study [monitoring the outcomes of a group over time]. We were able to use some of the tools that were developed for the UTAH study, like questionnaires, with some modifications. The UTAH study had got the staff in the service ready for telemedicine, and they knew it was possible. The service adapted really quickly.

What changes to abortion services were made in Scotland due to COVID-19?

Under the Abortion Act 1967, you have to use medical abortion medication on approved premises. A few years ago, after a lot of campaigning and grassroots work, ‘the home’ was added to the list of approved premises for misoprostol, which is the second of the medications, but the first medication, mifepristone, still had to be administered in a clinical facility.

In response to COVID, temporary changes were made to reduce the need for visits to medical settings and minimise face-to-face contact. The home was added as a place where women could take mifepristone in Scotland. That meant that both medications could be taken in the person’s usual place of residence. Secondary guidance from the Scottish Abortion Care Providers Network advises that this should apply up to 11 weeks and 6 days of pregnancy.

In Edinburgh and Lothian, everyone has a telephone assessment, and patients are triaged [assessed and a decision made about their care pathway] based on whether they need an ultrasound scan. If everything is straightforward, they don’t have to come in for a scan and we prepare a medication pack which they can collect or have couriered to them.

What did the study measure and what did it find?

We were looking at effectiveness of treatment. We assessed that by low-sensitivity pregnancy test after two weeks. We called women four days after their treatment and asked them some questions – about things like pain, how prepared they felt, how they’d used the medicines, how much bleeding they experienced, and about satisfaction with the service.

After 14 days, we called again and asked what their pregnancy test result was, and at this point we asked again about the service: if you were using this service again, would you have a telephone or a face-to-face consultation? We also asked them what was important to them in the way a service was devised.

We supplemented those questions with the routine clinical data we gather in clinic and we also reviewed patient records. NHS Lothian has a single electronic patient record for the hospitals in the region. Generally, the population doesn’t move in and out of the region much and particularly during COVID, everyone was at home. We’re fairly confident that the data are quite complete, and we had more than 95% follow-up for our primary outcomes. There’s more detail in the paper we’ve already published and we are working on a further paper.

We didn’t have a comparison group because it was a cohort study, but we have previously published service evaluations. When you look at rates of side-effects and success of abortion care, this method is as safe and effective as having one or both medications in clinic.

What are the pros and cons of telemedicine for abortion care – for people seeking care and those providing it?

In general, the pros far outweigh the cons. For staff, it allows for quite flexible working. You don’t have the pressure of a busy clinic around you; and particularly during COVID it’s safer as you don’t have people gathered in a building and you don’t have to worry about moving them around between different rooms.

When patients were coming in to clinic, they had to sign-in and then wait, go for a scan, then go to another room to have blood taken, then go to the toilet for a urine sample and swabs, then they’d see a doctor, then back to the waiting room, then they’d see a nurse. Now, it’s one clinician to one patient, having a one-to-one consultation, very focused on the patient’s needs.

We did some interviews with staff and they felt they were very well-connected with patients and had good rapport with them over the phone. Staff felt they could provide patient-centred care and that also reflects what patients reported.

The phone conversations are around 45 minutes, but someone coming in to clinic could be there for two or three hours. The phone service is much more convenient for patients in terms of taking time out of their lives, not having to worry about childcare or taking time off work.

It’s also really discreet and very private. People can manage the process in the comfort of their own home and on their own terms, taking the tablets at a time that fits with their lives.

The cons are that it doesn’t work perfectly for people for whom English is not their first language. We do have telephone interpreters but from my own experience and what I’ve heard from colleagues, telephone interpretation doesn’t work as well as having an interpreter face to face. Also people who can’t read and write very well are potentially a group who aren’t as well served by this model. Even though we talk everything through on the phone, and we have a video on our website, there is a lot of supplementary written information for how to use the medications.

There are definitely more pros than cons for the telemedicine model. In the study, most women said they would choose a telemedicine consultation again rather than an in-person visit.

Is there support for the changes being made permanent?

Whether the current model continues, with both medicines taken at home, is really bound up in the law. The best-case scenario would be decriminalisation of abortion in the UK. At the moment, we’re still governed by the 1861 Offences Against the Person Act, which prohibits abortion in all circumstances and the 1967 Abortion Act, which prevents women and doctors from being prosecuted as long as abortions are performed under certain circumstances. The best thing to do would be to decriminalise abortion and so remove medically unnecessary restrictions on care provision.

The next best thing would be for the advice that came out during COVID to be made permanent. There have been public consultations for that in England, Scotland and Wales. The Scottish consultation reported in June. Unfortunately, there was a strong effort from anti-abortion campaigners to spam the results, but I think that has been acknowledged. The conclusion was that the current approach would continue for now, but there would be an independent evaluation into whether or not it should continue in the future.

Read the paper in full: Telemedicine medical abortion at home under 12 weeks' gestation: a prospective observational cohort study during the COVID-19 pandemic.

This feature appeared in the July 2021 edition of the Eurobulletin.