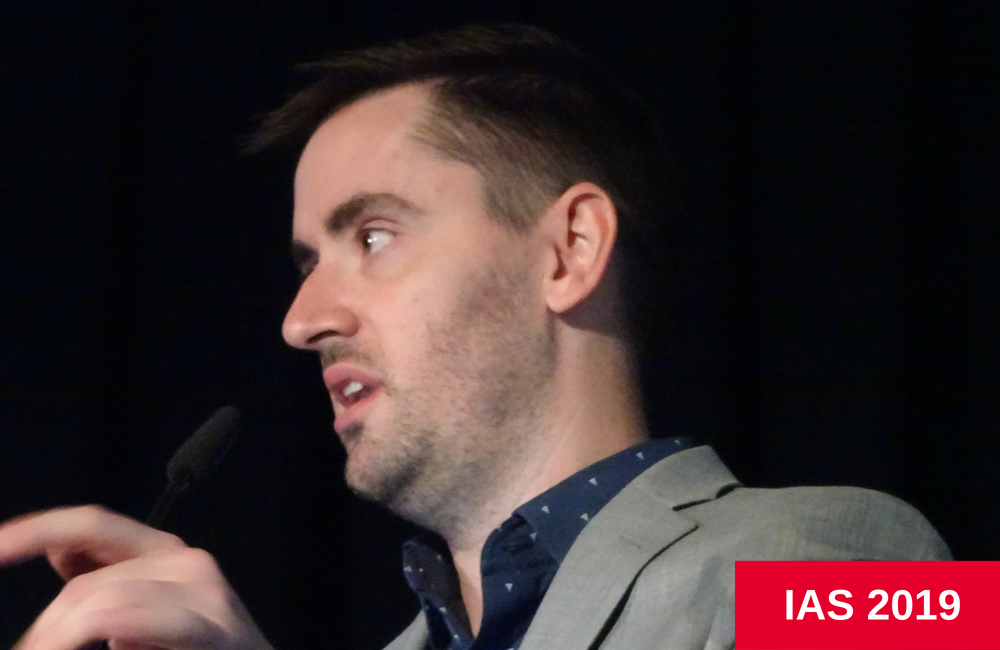 Ethan Morgan of Chicago’s Northwestern University and Center for AIDS Research told the 10th International AIDS Society Conference in HIV Science (IAS 2019) is Mexico City that data were collected as part of RADAR, a cohort study of young men who have sex with men and transgender women aged between 16 and 29.

A total of 744 young people who attended six or more study visits were followed out of a total cohort of 1100. During the study period, a third of participants started PrEP (32.9%). (The fact that this was only 21% in the pre-conference abstract submitted a few months ago shows evidence of a rapid expansion in PrEP use.) About a third were also diagnosed with a rectal STI: 17% with rectal gonorrhoea and 23% with rectal chlamydia (some with both).

Although there was no statistically significant association either way, the highest rectal STI diagnosis rate was in fact observed in people before they stated PrEP.

The overall adjusted risk ratio of PrEP use and STIs was 1.07, i.e. there were overall 7% more rectal STIs subsequent to being on PrEP, but this was not at all statistically significant and likely due to chance (95% confidence interval 0.63-1.82).

These findings held for all categories of participants and in particular were not associated with their race or ethnicity.

Morgan E et al. PrEP Use and STIs are not Associated Longitudinally in a Cohort Study of YMSM/TGW in Chicago. 10th IAS Conference on HIV Science, Mexico City, oral poster abstract no TUPDC0105, 2019.