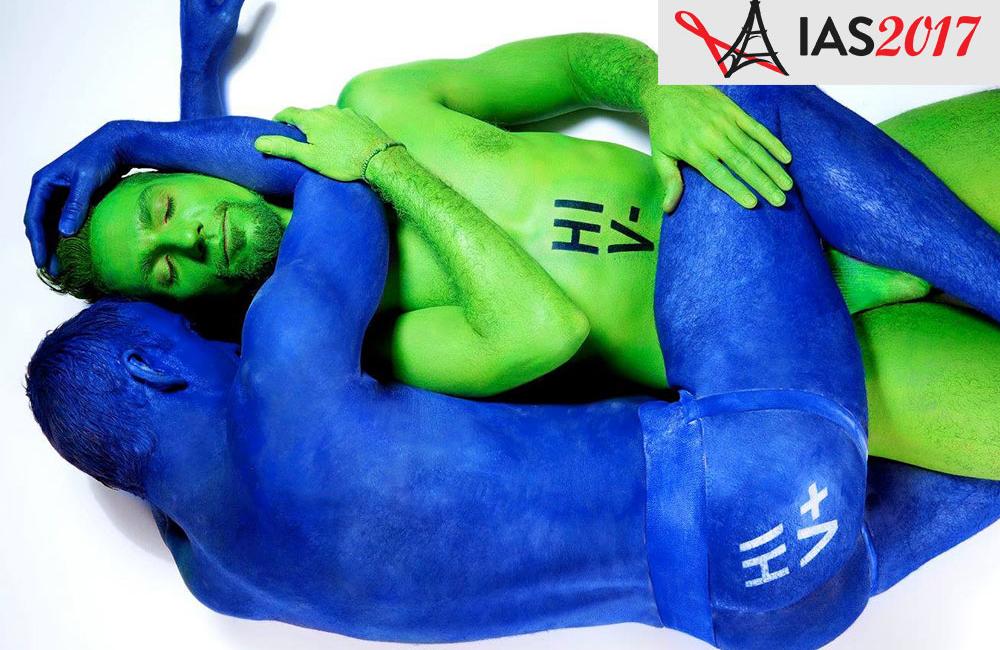 The study recruited and followed-up gay couples at clinics in Australia, in Bangkok and in Rio de Janeiro.

This adds further strength to the “U=U” (Undetectable equals Untransmittable) tagline of the Prevention Access Campaign, whose consensus statement has been signed by NAM and also by the International AIDS Society (IAS), organisers of this week’s Conference on HIV Science in Paris.

During the Opposites Attract study, three men became infected with HIV, but genetic analysis showed that these infections came from a partner outside the main relationship who was not virally suppressed.

In PARTNER, despite not many more episodes of condomless sex, there were ten such ‘unlinked’ infections in gay men. The difference may be due to 24% of the HIV-negative partners in Opposites Attract taking pre-exposure prophylaxis (PrEP). Researcher Benjamin Bavinton told aidsmap.com there was evidence that PrEP-takers in Opposites Attract were indeed mostly taking it to protect themselves from HIV infection from partners outside the main relationship.

At a press conference the previous day on viral load and infectiousness, Dr Anthony Fauci, director of the US National Institute for Allergies and Infectious Diseases, said: “Scientists never like to use the word “Never” of a possible risk.

“But I think in this case we can say that the risk of transmission from an HIV-positive person who takes treatment and has an undetectable viral load may be so low as to be unmeasurable, and that’s equivalent to saying they are uninfectious. It’s an unusual situation when the overwhelming evidence base in science allows us to be confident that what we are saying is fact.”

Dr Luiz Loures, Deputy Executive Director of UNAIDS, said that in terms of the public impact of treatment as prevention, the agency was seeing more and more cities where HIV incidence was falling as they reached a tipping point in terms of the number of people who are on therapy and non-infectious: he quoted San Francisco, Sāo Paulo and Nairobi as examples.

Bruce Richman, a Harvard-trained lawyer, is the prime mover behind the “U=U” campaign.

He said: “In 2003 when I was diagnosed, I was terrified of infecting someone I loved and was terrified of taking a pill that reminded me every day I was infectious. But in 2012 when I finally started therapy, my doctor told me that if I suppressed my viral load, I would become non-infectious.

“My initial elation as being told this turned to outrage, because every website I found was saying I was still a risk. The breakthrough science was not breaking through to communities that needed to know it. Doctors would tell people on a one-to-on basis while withholding the info from those they deemed irresponsible.

“So we collaborated with doctors to endorse the U=U consensus statement. This is demolishing HIV stigma and encouraging people to start treatment and bring an end to the epidemic. We need people like UNAIDS, as they did today, to confirm it’s true.”