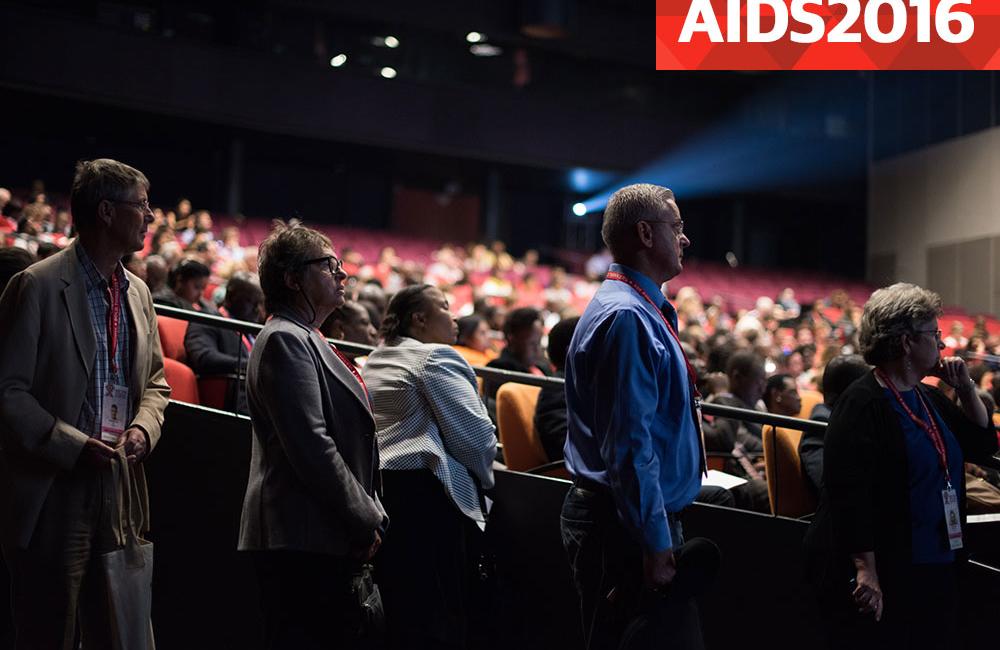 The use of the shortened 9-month treatment regimen for multidrug-resistant tuberculosis (MDR-TB), known as the ‘Bangladesh regimen’ has shown to be successful in 83% of children and adolescents diagnosed with rifampicin-resistant (RR) TB.

The findings were presented at TB2016, a two-day pre-meeting focused on the intersection between TB and HIV in the run up to the 21st International AIDS Conference in Durban, South Africa.

A second study presented at the meeting showed that the antibiotic levofloxacin can be used to treat MDR-TB in children.

“The regimen for treatment of multidrug-resistant tuberculosis (MDR-TB) has been more than 80% effective in adults in different settings, but its effectiveness and tolerance in children/adolescents is poorly documented, in the context of few effective treatment options for children with TB,” said Souleymane. The nine-month regimen had been shown to cure 82% of cases in adults in an African study, presented at the 46th Union World Conference on Lung Health in 2015.

There was no significant difference in successful treatment outcomes by age (85% in 15 to 17 year-olds vs 80% in 0 to 9 and 10 to 15 year-old children, p < 0.05). The case fatality rate was higher among children living with HIV (22% vs 5% in HIV-negative children), but treatment success was similar according to HIV status among surviving children (100% vs 92%). Adverse events were reported in 62% of the children, none of which was severe. Among 24 children assessed after treatment termination, 21 were alive with confirmed treatment success, two had died and one had recurrence.

“Treatment results of the Bangladesh regimen appear excellent in children and adolescents, regardless of their HIV status, with very limited side effects. This should encourage countries to adopt this shortened MDR-TB treatment regimen for children,” said Souleymane.

The fluoroquinolone levofloxacin (15-20 mg/kg) was found to be safe and well tolerated in children (under 14 years old) in long-term use, according to a study presented by Anthony Garcia-Prats of the Desmond Tutu TB Centre at Stellenbosch University, South Africa, at the TB2016 pre-conference.

The safety and tolerability of multidrug-resistant treatment is also not well documented for children. Children with MDR-TB are routinely treated with six TB drugs, including levofloxacin (at 15-20mg/kg) in those under 8 years and moxifloxacin in children above 8 years. The fluoroquinolone levofloxacin is a key component of MDR-TB treatment in children, and is included in two phase 3 trials of preventive therapy in MDR-TB exposed adults and children. Concerns about fluoroquinolone safety in children have persisted and there is limited prospective data in children, particularly with long-term use.

“This study provides additional support for the inclusion of levofloxacin in TB treatment and prevention regimens in children,” said Garcia-Prats.

View the abstracts in the TB2016 programme.