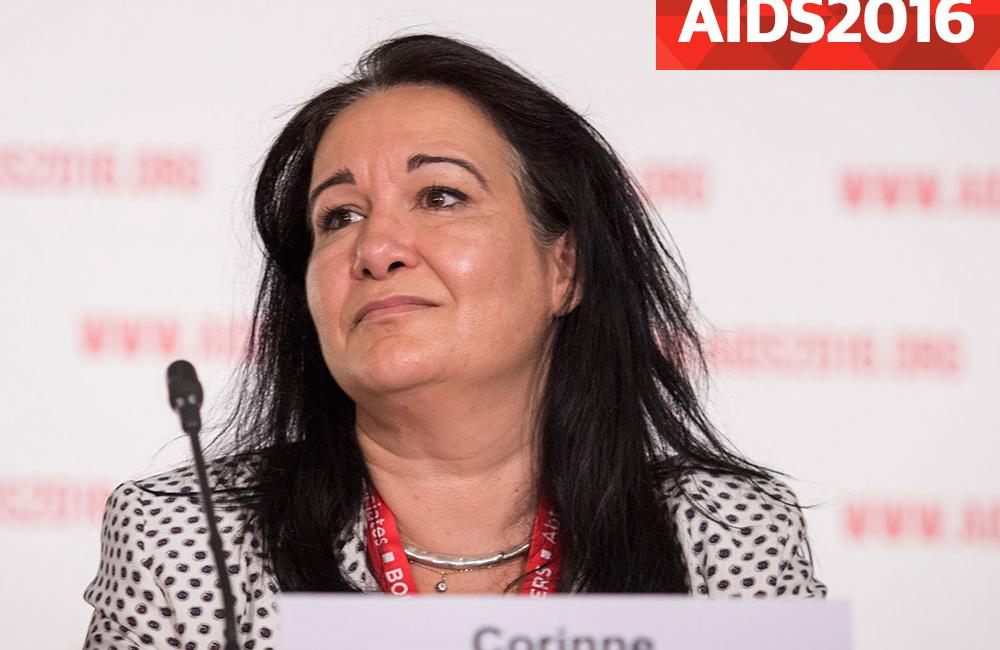 More aggressive tuberculosis (TB) treatment using a high dose of rifampicin, in addition to antiretroviral therapy (ART), could reduce TB/HIV mortality among people with HIV/TB co-infection with a severe immunocompromised state, according to Corinne Merle of the London School of Hygiene & Tropical Medicine who presented the results of the three-arm RAFA trial last week at the 21st International AIDS Conference (AIDS 2016) in Durban, South Africa.

TB remains the leading infectious cause of death among people living with HIV. Even when a person living with HIV develops drug-susceptible TB that appears to respond to the standard six-month treatment, twelve-month mortality is often poor. To improve outcomes, the World Health Organization recommends initiating ART as soon as possible after starting TB treatment.

But perhaps TB treatment is also suboptimal in people with advanced immunosuppression, making TB harder to treat. So the RAFA trial was designed to determine whether more intensive TB treatment might help to reduce mortality.

The trial randomised ART-naïve individuals diagnosed with TB (bacteriological or molecular confirmation) and HIV with CD4 counts > 50 cells to one of the three following arms:

A total of 778 individuals were randomised to the study, but 31 were excluded because they had MDR-TB, CD4 cell counts that were too low or other reasons. Baseline characteristics were well matched between arms.

The survival at 12 months was fairly high overall in the study with no significant difference between the arms (perhaps because the trial had excluded subjects with less than 50 CD4 cells at baseline). However, there was an interaction with the CD4 cell level.

In the 159 participants with less than 100 CD4 cells, however, there was a marked difference in 12-month survival in favour of Arm C.

Of interest, except at the two-month time point, there were similar improvements in most participants’ CD4 cell counts at six months and 18 months after treatment. Viral load and TB responses seemed similar across arms. There was no evidence of an increased risk of hepatotoxicity with higher dosage of rifampicin.

Merle concluded that further study would be needed in order to explain more precisely these results adding that pharmacokinetic substudy results will be important to consider.

While there didn’t seem to be any significant difference in smear or culture positivity at month 2, these may not be the most critical measure to predict long-term treatment success or survival. According to a presentation by Dr Clifton E. Barry of the NIH and the University of Cape Town, a key reason for drug-sensitive TB treatment failure is the persistence of TB within some types of lesions in the lung despite standard treatment because the drug pharmacokinetics in those lesions is different from that in plasma. Boosting the dose of rifampicin may better reach TB within those hard-to-treat lesions.

The World Health Organization is expected to recommend truncating treatment of children with mild tuberculosis by 2 months — from 6 months to 4 — after a randomized trial found similar outcomes with the shorter regimen.
Medscape (requires free registration)
10 Mar 22
More editors' picks