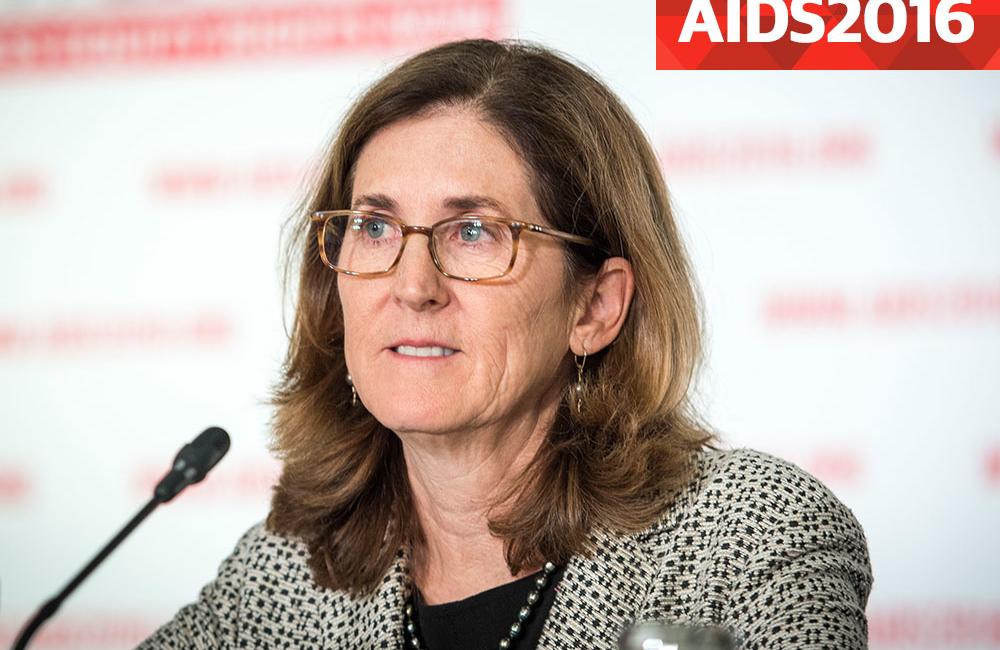 Findings from the first randomised controlled trial to date evaluating postpartum antiretroviral therapy (ART) for women with high CD4 cell counts (over 400 cells/mm3) highlight a critical need to increase treatment acceptance in this population. The research was presented at the 21st International AIDS Conference (AIDS 2016) in Durban, South Africa.

Despite counselling and prior exposure to intense ART education and HIV monitoring within a highly-resourced clinical trial setting, over a third of women declined ART when the offer of treatment was extended to all women in the study, needing more time to consider the benefits for their own health.

Effective implementation of the “treat all” approach recommended by the World Health Organization (WHO), requires addressing the significant challenges these findings raise.

The study was conducted between January 2010 and November 2014 to determine if health over the long term is better served by continuing or stopping ART after delivery among non-breastfeeding women with high CD4 cell counts who did not meet local criteria for starting ART.

The PROMISE study found that continuing ART after giving birth was safe and associated with reduced illness and infection in over 1600 young asymptomatic women with high CD4 cell counts, Judith Currier told participants at the conference on Thursday.

Virologic failure was high (23%) in this study and resistance testing suggested the need to improve adherence for the majority.

Asymptomatic HIV-positive non-breastfeeding women with CD4 cell counts equal to or above 400 cells/mm3 before starting ART who began ART in pregnancy were randomised up to 42 days after delivery to continue or stop ART.

Analyses reflect follow-up until July 2015.  All participants were told about the findings of the START study and all were offered ART.

When the composite endpoint of death, AIDS-defining illness or serious non-AIDS event and WHO Stage 2 and 3 events was analysed, continued ART reduced the risk of reaching this endpoint by 44% (HR 0.56, 95% CI 0.41-0.78).

While toxicity rates in the continue arm were higher, the difference was not statistically significant.

Of the 827 women randomised to continue ART 23% (189) had confirmed virologic failure. One hundred and fifty-five (82%) had virologic testing, 103 (66%) had no evidence of resistance at the time of failure; of the 52 with evidence of failure 22 had resistance to one of the drugs in the failing regimen.

Dr Currier concluded in addition to supporting the use of continued ART for postpartum women (Option B+), interventions to improve adherence as well as studies to examine newer regimens with a high genetic barrier to resistance are needed to insure maximal long-term benefit.

The PROMISE study followed women until June 2015 when all women in the study were offered the opportunity to begin immediate antiretroviral treatment in response to the results of the START study. START showed that early treatment reduced mortality and illness; its findings have led to the WHO recommendation of `Treat All`.

Despite these findings Lynda Stranix-Chibanda, presenting on behalf of the IMPAACT/PROMISE trials, reported just over one-third of HIV-positive women when given the opportunity to start ART chose not to, notably after a single counselling session. They needed more time to consider the offer of starting ART for their own health. Dr Stranix-Chibanda stressed the importance of this for programme implementers in scaling up test-and-treat strategies.

Following the results of the START study the PROMISE study team let active participants know of the results strongly encouraging those not on ART to start treatment immediately to optimise their own health. Starting treatment carried no financial cost nor did the decision affect continued participation in the studies.

Dr Stranix-Chibanda presented a summary of the participants’ responses and their reasons for accepting or declining early ART.

A mixed methods approach was used to collect responses from participants getting the START information. Staff contacted participants asking them to return to the clinic. Using a structured script START results were given and understanding assessed. During a client-centred counselling session those not on ART were advised to accept the offer to start ART. Women chose their primary reason for accepting or declining the offer of early ART from a set of closed options.

With continued counselling, however, the proportion of women who remain off ART decreases with each visit supporting the important need for more time.

As a researcher focused on HIV and women, I have very often heard the claim that it is ‘difficult’ to recruit women to research, or that women are ‘hard to reach’. It is my experience that this simply is not true.
Sophia Forum
29 Sep 20
Health problems & ageing

Among Women, HIV Is Tied to High Rates of Chronic Health Conditions

A majority of women interviewed in a small study expressed a preference for monthly injectable treatment over daily pills.
POZ
4 May 20
Ageing & HIV