Treatment as prevention may not work in Africa without couples counselling 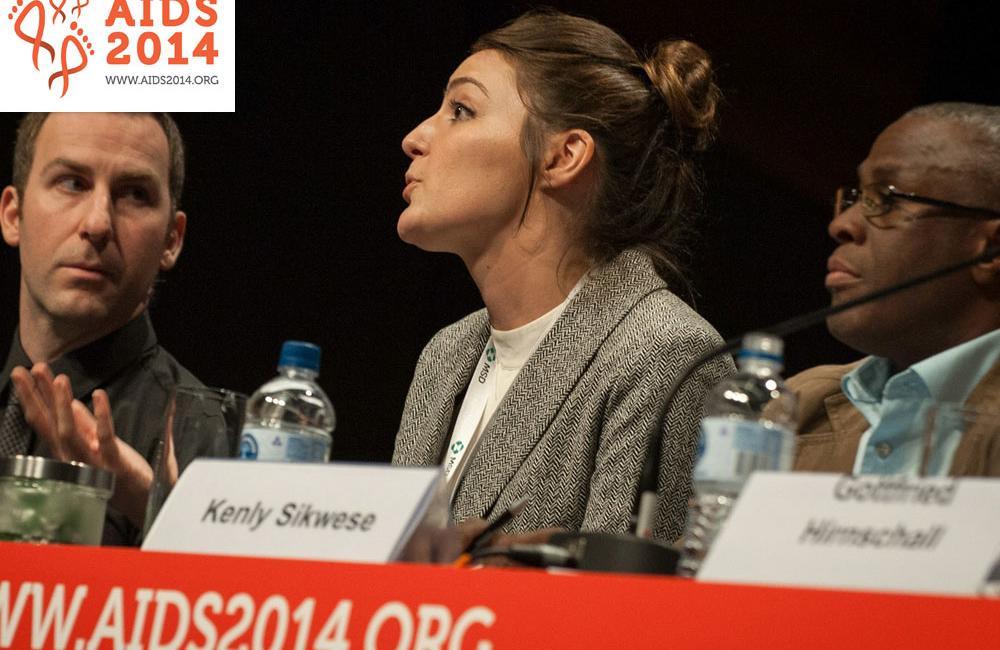 A study from Zambia has found that a programme of couples voluntary counselling and testing (CVCT), in which male/female couples are counselled together before testing for HIV and again after testing, was more effective in itself in reducing transmission within couples than the partner living with HIV starting antiretroviral therapy (ART) without any element of couples work.

The study also found that CVCT greatly enhanced the preventive effect of antiretroviral treatment, when compared to treatment without counselling, in an analysis of a large cohort of couples who had counselling and testing together.

CVCT is a specific support paradigm supported by the US funding programme PEPFAR and the US Centers for Disease Control and Prevention (CDC), in which heterosexual couples are counselled together when considering an HIV test, take the test together, and are counselled together on the implications of the result, whatever it is, afterwards.

As the CDC website explains, the object of counselling couples rather than individuals is to mitigate tension, diffuse blame, and create an environment in which disclosure of status can be accomplished safely in populations in which it is often associated with relationship break-up and violence.

Previous surveillance in Zambia had shown that in couples of differing HIV status, annual HIV incidence in the HIV-negative partner was 11% (i.e. one in nine acquired HIV per year). In couples where both were HIV negative, incidence – i.e. the introduction of HIV into the couple from an outside partner – was 1.4% a year.

Repeated HIV testing established that after having CVCT, HIV incidence in couples of differing HIV status declined to 2% a year (i.e. one in 50 of the HIV-negative partners acquired HIV a year). This represents an 82% decline in incidence. Similarly, in couples where both were HIV negative, the acquisition rate of HIV from outside the relationship declined to 0.44% a year, a 69% reduction in incidence.

CVCT was clearly effective in itself in helping people avoid HIV, and the researchers calculated that it was highly cost-effective: the cost of averting one HIV infection in Zambia with CVCT was US$392.

In the couples with differing HIV status, 21% of the partners living with HIV were already taking antiretroviral therapy (ART – often without their partner’s knowledge: one thing the CVCT programme did was help people living with HIV to disclose a status they may have been concealing for some time). This meant that the fall in incidence seen in the HIV-negative partners was a combination of the effects of CVCT and of ART reducing the HIV-positive partner’s infectiousness.

The researchers teased apart the contributions of CVCT and of ART by looking at HIV incidence in the 12% of serodiscordant couples who had CVCT but where the partner living with HIV did not start ART, and comparing it with couples where the partner living with HIV had been on ART prior to CVCT and recording incidence in the HIV-negative partners prior to CVCT.

In couples who had received CVCT but where the partner living with HIV did not start ART, the reduction in incidence in the HIV-negative partners was 70%. In contrast, the reduction in incidence in couples where the partner living with HIV started ART prior to receiving CVCT (comparing pre- and post-ART incidence) was only 30% – far lower than that recorded in efficacy trials of couples like HPTN 052, and considerably lower than the efficacy of CVCT alone.

What were the drivers of this counter-intuitive result, given that randomised controlled trials of both ART and of counselling and support have shown the former to be far superior in terms of efficacy?

One key factor is that adherence in the ‘real-life’ setting of Zambia is very poor. One survey quoted by presenter Kristin Wall found that only 60% of people taking ART in Zambia were adequately adherent and that, in addition to this, 25% dropped out of care per year. There may be some contribution from drug resistance too: currently 5 to 6% of people living with HIV in Zambia who are drug-naive (have never taken HIV treatment) have drug-resistant virus.

A number of studies have teased apart the contributors to poor adherence in Zambia. Ones that appear consistently are food insecurity, long distances to clinic, poor information about treatment, and some faith practices.

The most consistent predictor of poor adherence, however, said Wall, was lack of disclosure between couples. Adherence was very poor in people who had not disclosed that they had HIV to their partner, especially as disclosure often involved relationship break-up and, very often for women living with HIV, violence. In 44% of the transmissions observed in serodiscordant couples, the partner living with HIV had supposedly been on ART.

“Couple counselling should be a priority in ART clinics in Africa,” Wall said. “Our research showed that it greatly increases the prevention effectiveness and cost-effectiveness of HIV treatment.”