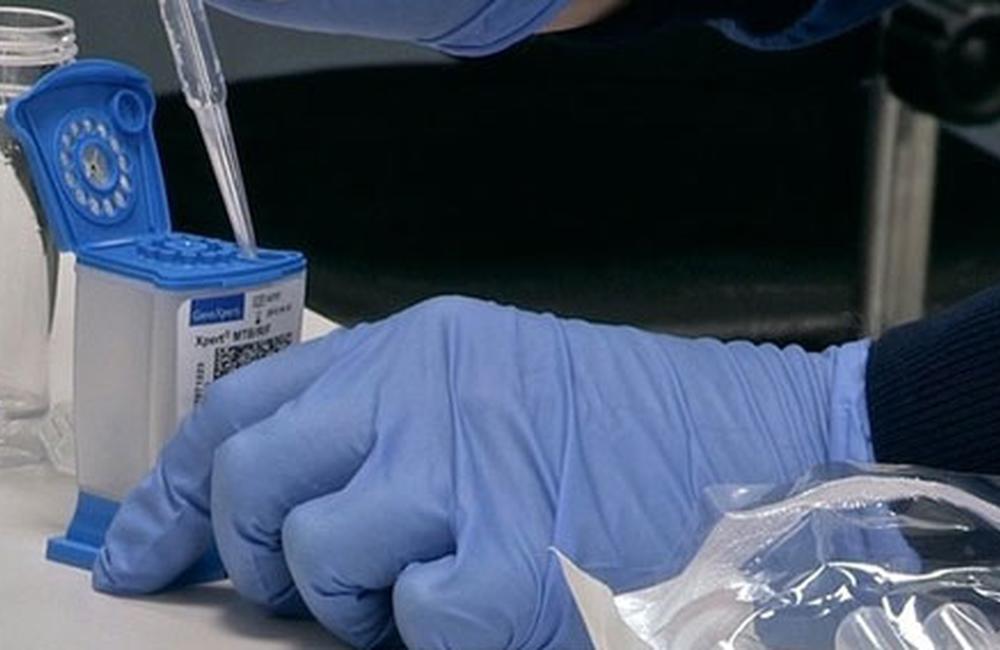 Decentralisation of drug-resistant tuberculosis (DR-TB) management and use of the Xpert MTB/RIF test improves the time from clinic presentation to treatment from 50 days to 7 days in a population with a high burden of HIV and TB co-infection, according to a study from Khayelitsha, South Africa, presented at the 20th International AIDS Conference (AIDS 2014) on Monday.

Xpert MTB/RIF is a rapid test for identification of TB and rifampicin-resistance. The test is being rolled out as a new diagnostic for TB management in countries with a high burden of TB and HIV co-infection, but there is limited evidence on the impact of the test in improving access to care.

Reducing the time between identification of symptoms that suggest TB and the start of treatment is critically important. A long delay between seeking health care and starting treatment increases the risk of death from TB. People with TB may be lost from care and in the meantime pass on TB to their close contacts.

More than 14,000 people are diagnosed with drug-resistant TB in South Africa every year, with 65% estimated to be living with HIV (often referred to as HIV and TB co-infection). While case detection of drug-resistant TB is high, only 50% of people identified start second-line TB treatment, with delays often up to several months. This leads to high mortality, particularly for people living with HIV, and ongoing transmission.

Khayelitsha is a large township 40km outside Cape Town with a population of approximately 400,000 people. The antenatal HIV prevalence is 37% and there are currently 26,000 people on antiretroviral therapy (ART).  Approximately 5100 TB cases are registered each year, with approximately 200 rifampicin-resistant cases per year, 75% of both are in people living with HIV.

Another study presented at the conference found that the Xpert MTB/RIF test can identify TB with high specificity in low TB prevalence settings and may facilitate timely evaluation and treatment in HIV-positive and HIV-negative patients.

The study compare the performance of Xpert MTB/RIF in settings with low versus high TB prevalence, in people living with HIV versus HIV-negative people, using induced versus expectorated sputum, and using unprocessed versus sedimented (digested, decontaminated and concentrated) sputum.

In the low TB prevalence setting, a single Xpert MTB/RIF identified all acid-fast bacillus (AFB)-positive and culture-confirmed TB (AFB+/TB culture+) and 58.8% of AFB-negative and culture-confirmed TB (AFB-/TB culture+), with 99.3% specificity. The specificity of a test is the percentage of results that will be correctly negative when a disease is not present. Lower rates of specificity will produce more false-positive results.

The performance of the Xpert MTB/RIF was not significantly impacted by region, HIV status or sputum collection method in the study.

A total of 994 people with suspected pulmonary TB took part in the study. Participants from the low prevalence setting of the United States (71%, n = 776) and the two high prevalence sites of Brazil (10%, n = 99) and South Africa (19%, n = 119) had one unprocessed or sedimented sputum tested by Xpert MTB/RIF) (G4 cartridges) and compared to two sputa, each evaluated with AFB smear and mycobacterial culture on liquid and solid media. All participants had an HIV test. Fisher's exact test compared sensitivity and specificity. Susceptibility to rifampicin was done by the agar proportions method.

Required test results were available for 720 of 994 participants. The sensitivity of Xpert MTB/RIF was 100% (95% CI: 94.6-100) among AFB+/TB culture+ regardless of HIV status, region, sputum processing, or induced/expectorated collection. The sensitivity of a test is the percentage of results that will be correctly positive when a disease is actually present. Lower rates of sensitivity will produce more false-negative results.

These data support the use of Xpert MTB/RIF in low-prevalence settings and for people living with HIV and may have important implications for the roll-out of this diagnostic.