Does injectable hormonal contraception increase the risk of HIV infection? 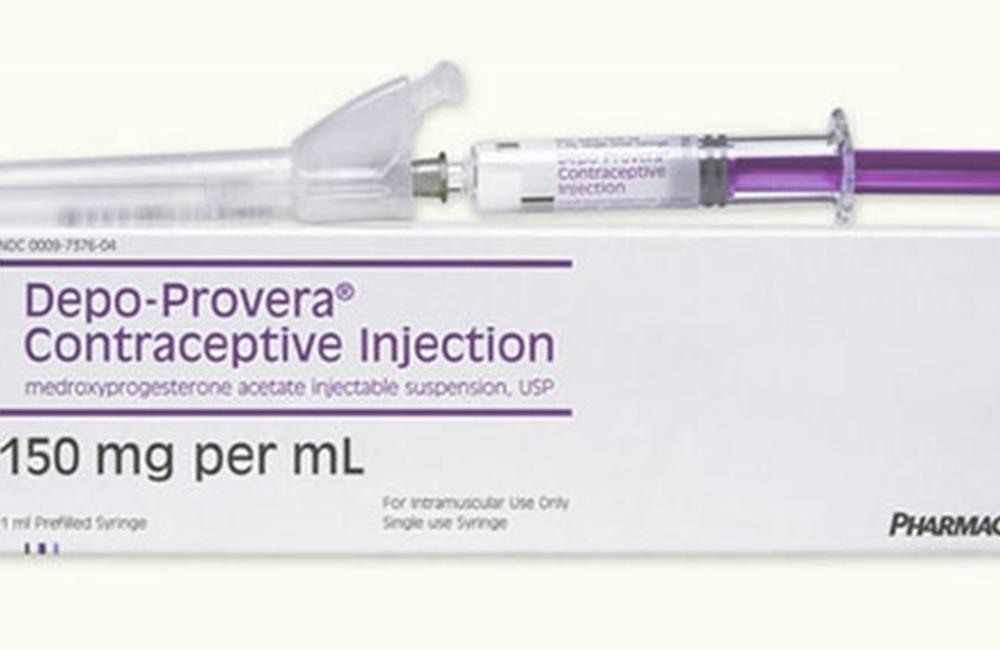 The 19th International AIDS Conference (AIDS 2012) heard further contradictory evidence this week on whether hormonal contraceptives, especially injectable ones, raise the risk to women of acquiring HIV and, if they already have HIV, of developing AIDS.

A review of a randomised controlled trial of herpes suppression in serodiscordant couples, as well as a re-analysis of the study in which the link was first seen, found strengthened evidence for increased risk.

Furthermore, an analysis of another randomised controlled study (RCT), which investigated progression to AIDS in women using either a copper intra-uterine device (IUD) or DMPA as contraceptives, found a significant 60% raised risk of progression to AIDS in HIV-positive women using DMPA. However, this study was hampered by the lack of comparator arms in which women used oral contraception or condoms only.

On the other hand, two meta-analyses found no link between hormonal contraceptives (in general) and HIV acquisition or progression in 14 observational cohort studies of HIV acquisition and six of progression to AIDS. They did find an increased risk of HIV in women using DMPA in one out of 15 observational studies and possibly one other, depending on how it was analysed.

None of these studies, however, including the RCTs, were specifically designed to look at an association between HIV incidence or progression and contraception method as a primary outcome.

This posed a dilemma for advocates for women’s health: if the findings were borne out by further research, would more women’s lives be saved by recommending they did not use hormonal contraception, thus reducing their HIV risk but increasing their risk of death from unwanted pregnancies? Or would more be saved by their continuing to take contraception? The picture was confused further by studies presented in January and April this year that failed to find a significant risk.

In March, the World Health Organization released guidance recommending that women using hormonal contraception should still do so, but that they should pay extra attention to using condoms, especially if using injectable progesterone-only formulations such as DMPA or NET-En (norethisterone enanthate).

At this conference, Renée Heffron of the University of Washington presented further analyses of both the Couples Observational Study, in which the link between hormonal contraceptives and HIV was originally detected, and the Partners in Prevention HSV/HIV transmission study,

The problem is that many things could act as mediators of HIV risk and confound this finding. For instance, the partners of women using hormonal contraceptives might use condoms to prevent pregnancy less and so expose the women to HIV more.

So Heffron and colleagues adjusted the findings for various risks. The risk was unchanged when adjusted for number of partners and for unprotected sex as reported by the male partner. It was a little stronger when adjusted for unprotected sex reported by the female partner (HR=2.26) and stronger still when only women who maintained one contraceptive method throughout were included (HR = 2.62). Norethisterone oenanthate (NET-En), another injectable hormonal contraceptive, is also available in South Africa, but not in other African countries. When South African women were excluded from the analysis, meaning that the sole injectable used was DMPA, the hazard ratio was 3.39 and this was statistically significant (95% confidence interval, 1.38-11.22, p=0.01).

This may look pretty conclusive. But the implications are so serious that the US Centers for Disease Control (CDC) has undertaken four meta-analyses of all studies in the literature that include HIV incidence and contraceptive method, looking in turn at hazard ratios for HIV acquisition by women, progression to AIDS in women who acquire it, transmission by HIV-positive women, and the interaction between contraceptive and ARV drugs. The first two were presented at this session.

Meta-analyses: most studies show no association, one finds link to Depo Provera

USAIDS’ Chelsea Polis found, in addition to Partners in Prevention, 14 observational cohort studies including data on oral contraceptive use and five on injectables. Two other studies found a significantly increased link between oral contraceptives and HIV infection and four a link with injectables. When these were adjusted for confounders in the same way to the Heffron study, no link remained in the case of oral contraceptives but did remain in one other study on injectables, plus one where one method of statistical analysis found a significant link but not another method. No study found a link between NET-en and HIV acquisition – although there were only three such studies. In no study could confounders be ruled out as the cause of increased HIV infections.

Sharon Phillips of WHO looked at studies of the link between hormonal contraception and progression to AIDS or death. There was no statistically significant link with mortality, but in one randomised controlled trial comparing women who used DMPA with women who used a copper IUD, women using DMPA were 62% more likely to develop a CD4 count below 200 or initiate ART. However, she also found seven observational cohort studies in which there was no such link, either to oral contraceptives or injectables. In terms of mortality, there appeared to be no link at all; out of five studies assessing death rates, none found a statistically significant association, and the RCT that found a non-significant positive trend was balanced by a study that found a non-significant decrease in deaths in women taking injectables.

If the link between injectable hormonal contraceptives or DMPA alone is real, what might be the cause? Raina Fichorova of Harvard Medical School said that the effect might only be present when inflammatory STIs were also present: the synthetic progestins and oestrogens in these compounds might alter the inflammatory response to STIs such as gonorrhoea, chlamydia, candida or genital herpes (HSV-2) and also to bacterial vaginosis, thus rendering the genital mucosa more vulnerable to HIV.

This was found to be the case: DMPA significantly increased levels of the inflammatory cytokine RANTES in cervical secretions in women who had any of these STIs except gonorrhoea. It also decreased levels of two protective proteins called beta-defensin (in women with gonorrhoea or HSV2) and IL-1RA (in women with any of the STIs except candida). There was a particularly strong and significant decrease in IL-1RA in women using DMPA who also had gonorrhoea or HSV-2.

The feeling among the audience at the session was that the evidence against DMPA, especially, had grown stronger and some advocated that women should be told to stop using it. For others, the evidence was still not strong enough for a ban, especially in countries where Depo Provera is the only available hormonal contraceptive method, as it is in many African countries.

At the end of the session, prompted by audience members, session co-chair Helen Rees took two polls. Firstly, would audience members let their teenage daughter use DMPA if she was in a population with high HIV prevalence? Secondly, would they let her if it was the only available method of hormonal contraception?

A majority voted ‘no’ to the first question but nearly everyone voted ‘yes’ to the second, and the consensus was that young women should be fully informed about the possible risks and benefits of injectable contraception so they can make a choice about using it.

View information on the session, with links to abstracts and slides, on the conference website.