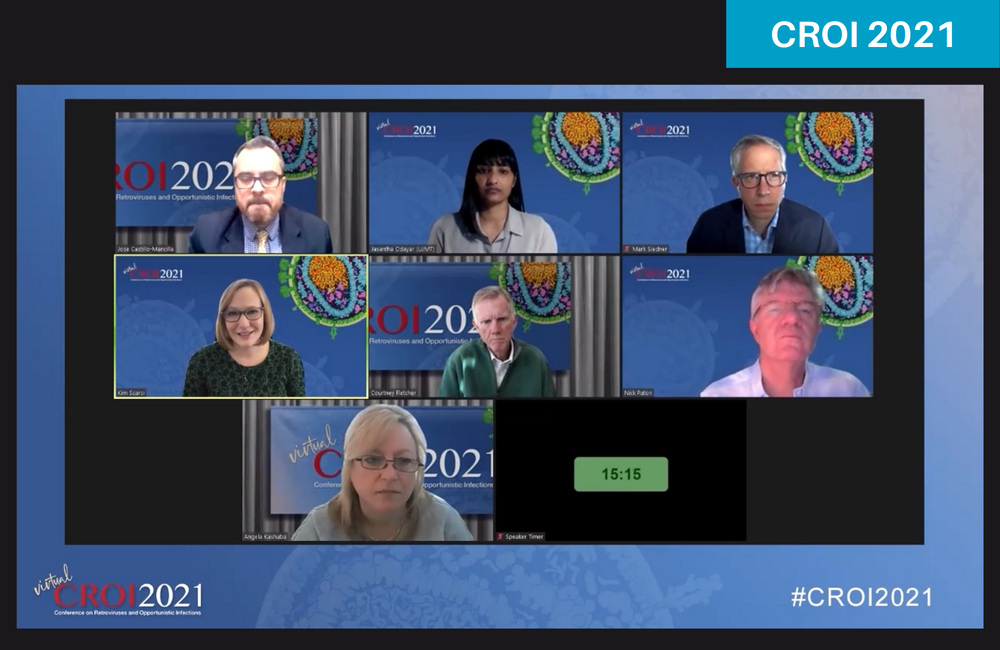 Doubling the dose of the emergency contraception drug levonorgestrel can overcome an interaction between the medication and efavirenz, according to research presented to the 2021 virtual Conference on Retroviruses and Opportunistic Infections. The 3.0mg levonorgestrel dose achieved increases in blood concentrations of the drug of between 51 and 133% compared to the standard 1.5mg dose, therefore compensating for efavirenz-associated interactions. Doubling the dose was safe with no reported side effects.

Standard treatment is a 1.5mg levonorgestrel dose. This can reduce the risk of pregnancy by at least 50%.

The drug is metabolised by the liver using the P450 3A4 cytochrome, the same pathway used by the anti-HIV drug efavirenz, a key component of antiretroviral therapy (ART) regimens in many global settings.

This can lead to a drug-drug interaction, potentially reducing levonorgestrel concentrations by 56%, severely compromising its effectiveness to prevent unwanted pregnancy.

Doubling the dose of levonorgestrel to 3.0mg has been suggested as a way of overcoming this interaction, by both the European Medicines Agency and the UK Medicines and Healthcare products Regulatory Agency. However, there is little information on the safety and effectiveness of this strategy.

The ACTG 5375 study was therefore designed to overcome this gap in knowledge. This open-label pharmacokinetic study involved sites in North and South America, sub-Saharan Africa and Thailand. Dr Kimberly Scarsi of the University of Nebraska presented interim results involving 50 women living with HIV who were taking efavirenz-based ART. Eligible participants did not require emergency contraception and  were not taking any other form of hormonal contraception. They were randomised on a two-to-one basis to receive the standard 1.5mg dose or the 3.0mg double dose.

Pharmacokinetics were intensively monitored in the 48 hours after administration of levonorgestrel, and safety analysis continued for 28 days after the treatment was taken.

A total of 17 women received the standard dose, 33 the double dose. There were some differences in the characteristics of the two groups. Those randomised to receive the 1.5mg dose were older than the double dose group (average age 42 vs 36 years), more likely to be Black (41% vs 34%) and less likely to have an undetectable viral load (82% vs 100%). Body weight was broadly comparable (average body mass index (BMI) 20 kg/m2 vs 24kg/m2), so too the proportion of women falling into the obese BMI category (BMI of 30 kg/m2; 18% vs 15%). Of note, the effectiveness of levonorgestrel is potentially reduced in obese individuals, a potential exclusion criterion for its use.

Doubling the dose did not lead to potential side effects such as diarrhoea, nausea, heavy bleeding during periods or bleeding between periods.

Despite the pharmacokinetic improvements seen with the 3.0mg dose, Dr Scarsi noted that this was still generally inferior to that observed in HIV-negative women given a standard single dose who, by most parameters, had higher concentrations of levonorgestrel over 48 hours than those recorded among HIV-positive women receiving a double dose.

Further research is now planned to determine the impact of BMI and body composition on drug levels and the potential role of adherence to ART.

Dr Scarsi concluded that when taken alongside efavirenz, the double dose increased pharmacokinetic levels of levonorgestrel by between 51 and 133% with no increased risk of side effects.