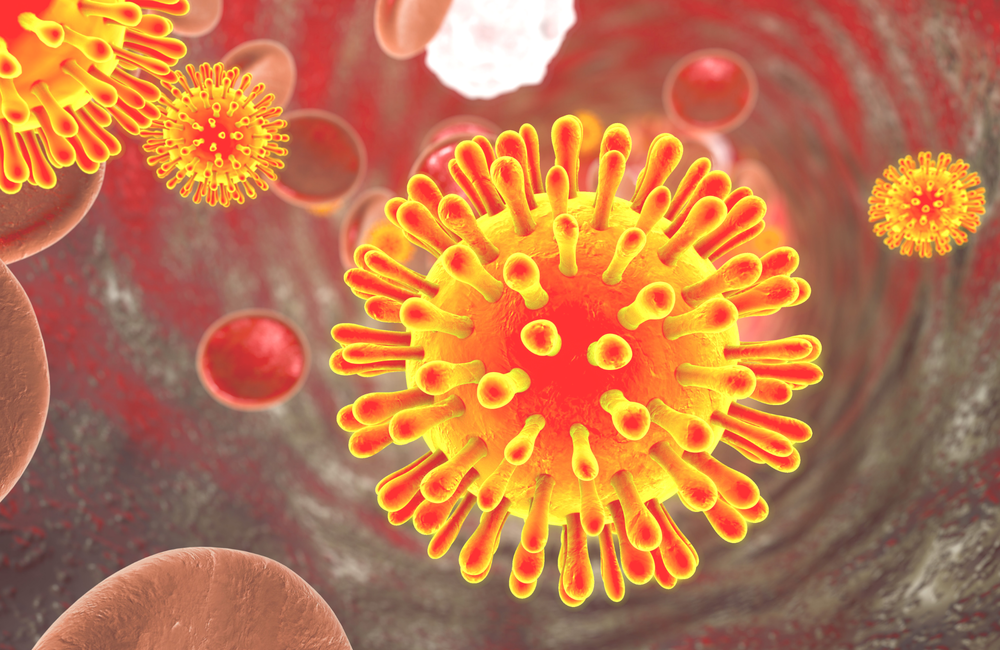 Recent research results offer a new clue into the mystery of why some people living with HIV experience persistent inflammation. While the findings don’t uncover a cause, they upend one theory to explain this phenomenon: that inflammation or immune activation is linked to adaptive, HIV-specific immunity in people on antiretroviral therapy (ART). The new findings suggest the opposite and actually support a contrary hypothesis that sustained inflammation is borne from legacy effects that arise during untreated, chronic HIV infection.

Despite the success of antiretroviral therapy in suppressing HIV and allowing people with the virus to live long, healthy lives, many (especially those who begin ART after chronic infection sets in) experience a more active immune system that leads to persistent inflammation in the body. Researchers have linked this inflammatory response to higher incidences of a variety of non-HIV related co-morbidities including cardiovascular disease, diabetes and certain cancers, as well as mortality. Understanding the mechanisms at play could eventually lead to therapies that prevent or minimise inflammation, further augmenting both the quality and duration of the lives of people with HIV.

A potential mechanism that could explain how HIV-specific immunity would promote inflammation involves interferon-gamma, an antiviral cytokine. When T-cells respond to pathogenic threats, they release this cytokine, which appears to activate macrophages – large cells with multiple immune functions, including releasing other cytokines that promote inflammation.

To investigate this possibility, Dr Adam Ward of Wiell Cornell Medicine and colleagues used data from a cohort of 99 people in the AIDS Clinical Trial Group (ACTG) study A5321, which investigated the HIV reservoirs of people on long-term ART.

Study participants’ ages ranged between 23 and 74 years old, and they were mostly male (74%), and primarily White (49%), Hispanic (30%), or Black (18%). All had experienced viraemic, chronic HIV before they initiated ART, but upon study entry had maintained viral loads below 50 copies for a median of 7 years and ranging from 4 to 15 years.

The researchers searched for associations between HIV-specific T-cell responses, as measured by levels of interferon-gamma, and levels of a variety of biomarkers linked to immune activation or inflammatory responses, including interleukin-6, C-reactive protein, and soluble CD14. These parameters were all measured at study enrollment, but the authors write that because pre-ART values were also available, they were able to assess whether on-ART responses influenced inflammation independent of baseline levels prior to initiating ART. Ultimately, the analysis found no significant correlations, suggesting that HIV-specific T-cell responses do not contribute to inflammation and immune activation while taking ART.

Their analysis did find a relatively weak correlation (r=0.25) between plasma HIV RNA levels – as measured by single-copy assays, which can detect levels below what would be undetectable in a standard test – and CD8+ T-cell activation. Because a previous analysis conducted by the same authors showed no association in participants who had been taking ART for shorter durations, the researchers speculate that very low levels of viraemia (which would normally go undetected) could increasingly activate CD8+ T-cells with more time on ART; however, they note that future studies will need to confirm this.

The researchers point out that their analysis was limited to interferon-gamma production and did not consider other HIV-specific T-cell responses, which could play important roles in inflammation and immune activation.

All told, the study authors conclude their results bolster a previous theory called “the die is cast” or “the legacy effect.” This theory posits that the pathogenic mechanisms that take place before someone starts ART are the predominate drivers of immune dysregulation. If correct, that would provide yet another argument to provide people with HIV access to ART soon as possible after infection.