The stages of HIV infection 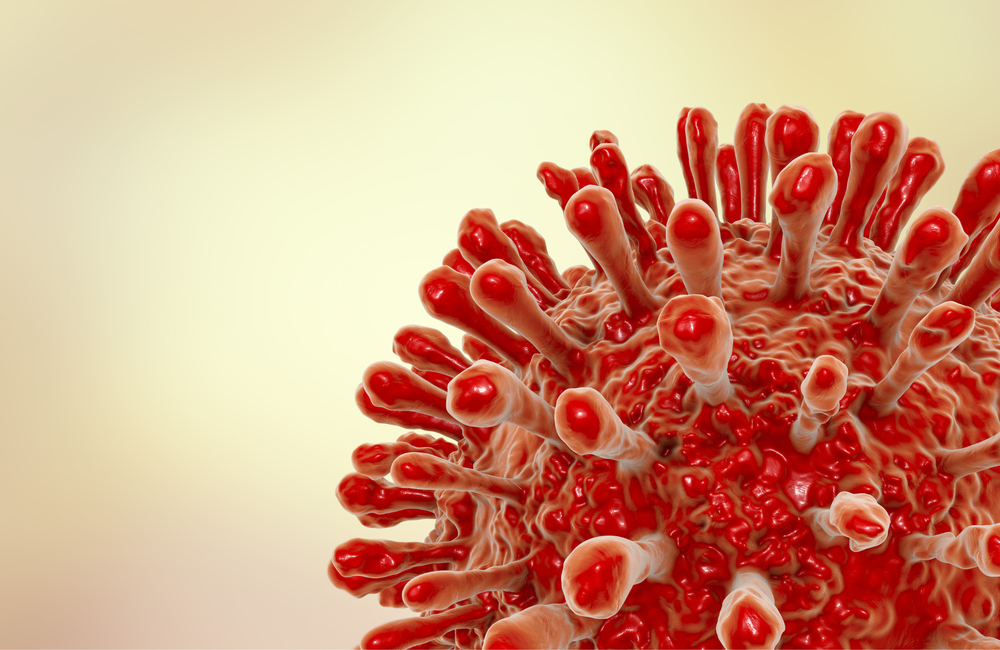 Most descriptions of the stages of HIV infection describe the natural history of HIV, in other words how, over time, the disease progresses in people who are not taking HIV treatment. They show how HIV progressively attacks and weakens the immune system, eventually leading to AIDS (acquired immune deficiency syndrome).

This is not what happens to people who take effective HIV treatment (antiretroviral therapy). These medications can keep the virus under control and stop a decline in health. They profoundly change the course of infection.

The following description of the stages of HIV infection takes account of the impact of HIV treatment.

In the first few weeks after infection with HIV, some people have a short flu-like illness that is called a ‘seroconversion illness’. This coincides with the period during which the body first produces antibodies to HIV. The most commonly experienced symptoms are fever, swollen glands, muscle aches and tiredness.

The severity of symptoms at this stage can vary considerably between people – they can be so mild as to go unnoticed, or so severe that admission to hospital is needed. They usually go away within two to three weeks.

This early stage of HIV infection is called acute HIV infection. The US public health agency the Centers for Disease Control and Prevention (CDC) describes it as stage 0.

During acute infection, there are very high levels of HIV in the body (a high viral load), which means that the risk of passing HIV on is higher than at other times.

People who start HIV treatment go straight to the ‘chronic’ stage of infection, described towards the end of the page.

Once you have passed through the primary infection phase, you usually enter a phase in which you don’t have any symptoms or obvious health problems, even if you are not yet taking HIV treatment. This period can last for several years.

In the classification system of the World Health Organization (WHO), this is stage 1 (asymptomatic). In the slightly different system of the CDC, it is also described as stage 1 (but defined in terms of a CD4 cell count above 500).

‘Asymptomatic’ means ‘without symptoms’. It does not mean HIV is not having an effect on your immune system, just that there are no outward signs or symptoms. Blood tests will show how active HIV is inside the body and the impact it is having on your immune system. The viral load test will usually show that the virus is replicating, while the CD4 cell count will give a rough indication of the strength of your immune system.

The sooner you start to take HIV treatment, the sooner you can benefit from it. If you do so, you can skip the next two stages and go straight to the ‘chronic’ stage of infection, described towards the end of the page.

The longer you live with HIV without treatment, the further your CD4 cell count will fall. This is a sign that your immune system is being weakened and that there is a greater risk of developing symptoms.

In the WHO classification, this is stage 2 (mild symptoms) and stage 3 (advanced symptoms). In the CDC system, it corresponds with stage 2 (a CD4 count between 200 and 500).

Many people only get tested for HIV and receive their HIV diagnosis at this stage. This may be described as a ‘late diagnosis’. If you are diagnosed late, it means that you have already had HIV for several years without taking treatment.

Nonetheless, you can start to take treatment now and it will still be effective. It will strengthen your immune system, reduce the amount of HIV in your body and prevent illnesses from occurring.  You can skip the next stage and move on to ‘chronic’ HIV infection.

If somebody goes a very long time without treatment, the most serious stage of infection can occur. This is known as AIDS (acquired immune deficiency syndrome) or advanced HIV disease. It refers to a range of serious illnesses that people may get when HIV has significantly weakened their immune system.

Thanks to effective HIV treatment, most people with HIV never develop AIDS. The syndrome most often develops in people who are diagnosed at a very late stage and so were living with untreated HIV for many years.

If someone develops an AIDS-defining illness, this doesn't mean that they are on a one-way path to illness and death. With the right HIV treatment and care, many people who have been diagnosed as having AIDS recover from their AIDS-related illness and go on to have long and healthy lives. They move on to the following stage: chronic HIV infection.

If you take effective HIV treatment, you can live with HIV as a chronic, manageable condition. A ‘chronic’ health condition is one which continues for a long period of time.

This stage is not included in most descriptions of the stages of infection, which only describe disease progression in the absence of treatment.

However, most people living with HIV who have access to good healthcare are living with HIV as a chronic condition – and will continue to do so for the rest of their lives. They are unlikely to fall ill or die as a direct result of HIV.

In order to reach this stage and to remain in it, you need to take HIV treatment and continue to take it, on an ongoing basis. These medications reduce levels of HIV in your body and strengthen the immune system. This usually prevents the symptoms and opportunistic infections described above from occurring.

Some immune system damage and inflammation does persist. This is one of the reasons why people living with chronic HIV are more vulnerable to some other health conditions, including heart disease, diabetes and cancer.

One of the benefits of effective HIV treatment is that is stops HIV from being passed on. Treatment drastically reduces the amount of HIV in body fluids to the point where there is not enough HIV to transmit the virus to sexual partners.

The chronic infection phase can last for decades. People who start HIV treatment as soon as possible, are able to stick with it and have access to good healthcare are likely to have a similar life expectancy to their peers who don’t have HIV.