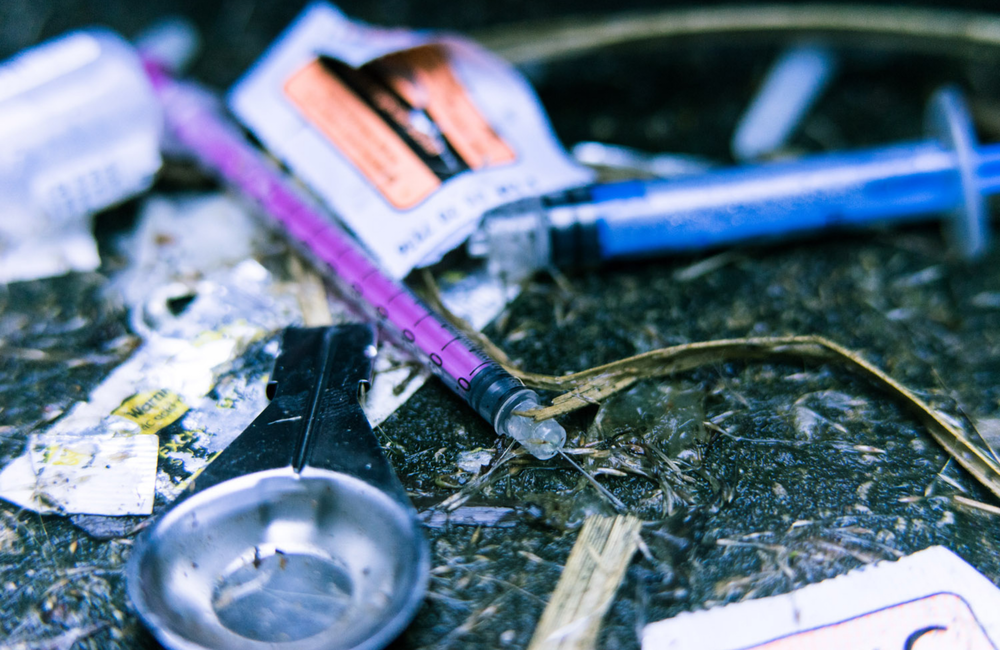 Scotland has a high prevalence of hepatitis C among people with HIV, mainly due to sharing of injecting equipment. As in other European countries, people with HIV are an important group for focused efforts to eliminate hepatitis C – micro-elimination – because of the high rates of HIV diagnosis and engagement in care.

However, few studies have looked systematically at hepatitis C diagnosis and treatment in the entire population of people with diagnosed HIV, including those not on treatment or disengaged from care. Disengagement from HIV or hepatitis care and lack of screening are major obstacles to curing hepatitis C in everyone with HIV.

Allan McLeod and Sharon Hutchinson of Health Protection Scotland, working with hepatitis and HIV specialists in Scotland, carried out an investigation of everyone diagnosed with HIV in Scotland to establish whether they had been tested for hepatitis C, offered treatment or cured of hepatitis C.

People with HIV were identified through the national HIV surveillance database to the end of 2017 and matched with available hepatitis C testing data reported since 2000 in the four major health regions of Scotland. Five thousand and eighteen people had been diagnosed with HIV and remained in Scotland.

The study population was 72% male and 76% White. People who had acquired HIV through injecting drug use made up 11% of the cohort, gay and bisexual men 45%, and heterosexual men and women 39%. Over half the study population (56%) lived in the most socially deprived districts in Scotland.

Twelve per cent had a recorded diagnosis of hepatitis C.

Information on hepatitis C testing history was available for 2939 people living in four regions where testing had been carried out systematically since 2000. Twenty per cent had not been tested for hepatitis C between 2000 and 2017 and people who were not on HIV treatment were seven times more likely than those on treatment to be untested for hepatitis C (adjusted odds ratio 7.21 [95% CI 5.15-10.10].

Based on these findings, the researchers estimate that 16% of the full cohort had never been tested for hepatitis C and that approximately 100 people with hepatitis C remained undiagnosed, predominantly people who inject drugs.

"16% of people with diagnosed HIV had never been tested for hepatitis C."

Overall, the researchers estimate that 42% of those with hepatitis C in the study population had been cured by the end of 2017, far short of the BHIVA target of 80% cured by 2019.

The study authors emphasise the importance of following BHIVA guidance to test people with HIV at highest risk of hepatitis C exposure at least twice a year and to test everyone diagnosed with HIV for hepatitis C at least once.

But the finding that people not being treated for HIV were also much more likely to be untreated for hepatitis C indicates that people more likely to be disengaged from HIV care, including the homeless and people who inject drugs in public places, need to be engaged in care by services designed to reach them. Healthcare workers in Glasgow have been engaged in intensive outreach to homeless people and street drug users to tackle a major outbreak of HIV among people who inject drugs in the city. Similar approaches tailored to the local population may be needed in other regions of Scotland.