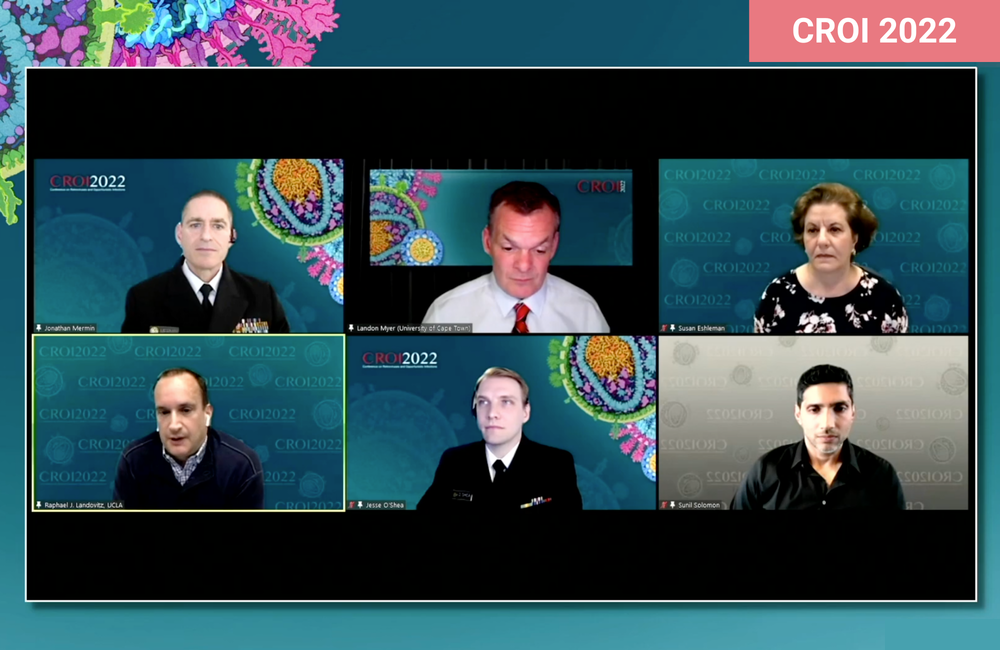 An update on HPTN 083, the study that established that PrEP given as an injection every two months had superior efficacy to a daily pill in gay and bisexual men and transgender women, was presented this week at the Conference on Retroviruses and Opportunistic Infections (CROI 2022).

Four and a half years of data are now available. The efficacy of cabotegravir injections relative to oral PrEP using tenofovir disoproxil fumarate plus emtricitabine (TDF/FTC) remained almost unchanged. People taking the injections had only a third as many HIV infections as people taking the pills: an overall efficacy over TDF/FTC of 66%, compared with 68% reported last year from the blinded part of the study. Adherence was lower in the unblinded phase, but to both cabotegravir and TDF/FTC.

HPTN 083’s principal investigator, Professor Raphael Landovitz of the University of California, Los Angeles, presented an update including figures from the last months of the blinded part of the study and also from an unblinded extension.

We have described the study in detail in the report linked above and in its initial results from 2020. Briefly, 4566 participants from sites in the US, Latin America, Thailand and South Africa were randomised either to have a cabotegravir injection every two months (after five weeks of oral cabotegravir) or to take daily TDF/FTC. One in eight participants was a transgender woman; two-thirds were aged under 30 when they entered the study, and half of the US participants were Black.

The placebo-controlled, blinded study lasted 3.4 years. Participants had either received active injections and dummy pills, or dummy injections and active pills. When study results were announced in May 2020, participants were then told which type of PrEP they had really been on and invited to continue taking it. The first year’s results from this unblinded phase up to June 2021 were presented at CROI.

Last year, it was reported that there had been 39 HIV infections in people taking TDF/FTC and 12 in people on cabotegravir. This equated to 68% fewer infections on injectable PrEP. 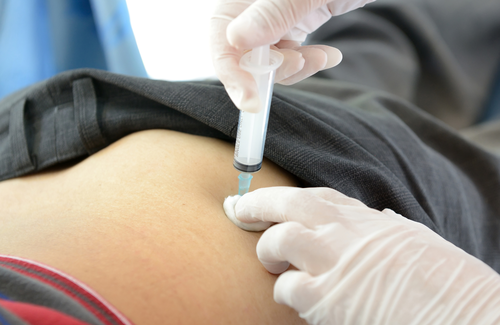 Adherence was lower in the open-label study. Drug-level measurements taken in people on TDF/FTC showed that the proportion of participants taking the effective level of four or more doses a week was 73% in the blinded phase but only 59% in the open-label phase. The proportion of people who had missed their cabotegravir injections and were unlikely to have sufficient drug levels rose from 9% to 19%.

In the previous report, we described 16 infections in people allocated to cabotegravir. Four of these were people who had acquired HIV shortly before they started taking cabotegravir. Because of this, they were not counted as infections taking place during the study.

This left the 12 people referred to above who had acquired HIV after starting cabotegravir.

For three people, this happened during the oral ‘lead-in’ phase of the study, and five were people who stopped their cabotegravir injections, including two who switched back to TDF/FTC.

But four of the 12 infections were in people who received cabotegravir injections and had adequate drug levels.

In the new analysis, there were 13 more infections in people regarded as being in the cabotegravir arm.

So now there are a total of seven infections in people from both phases of the study with apparently sufficient cabotegravir levels. One characteristic of these cases, as noted in the previous report, is that being on PrEP had produced ambiguous and indeterminate test results that made their HIV infections hard to detect. HIV testing and drug resistance in these cases were covered in a second presentation by Dr Susan Eshleman of Johns Hopkins University, which will be reported separately.

Professor Landovitz hailed the consistent, and persistent, advantage of injected PrEP over oral PrEP as "remarkable". He urged countries other than the eight (Brazil, the US, Australia, South Africa, Zimbabwe, Malawi, Botswana and Uganda) that have either approved or are in the process of approving injectable cabotegravir for PrEP to do so.

Correction: This article was amended on 20 February 2022. An earlier version suggested that drug levels had been tested in people with breakthrough infections on cabotegravir, but this analysis has not yet been completed.