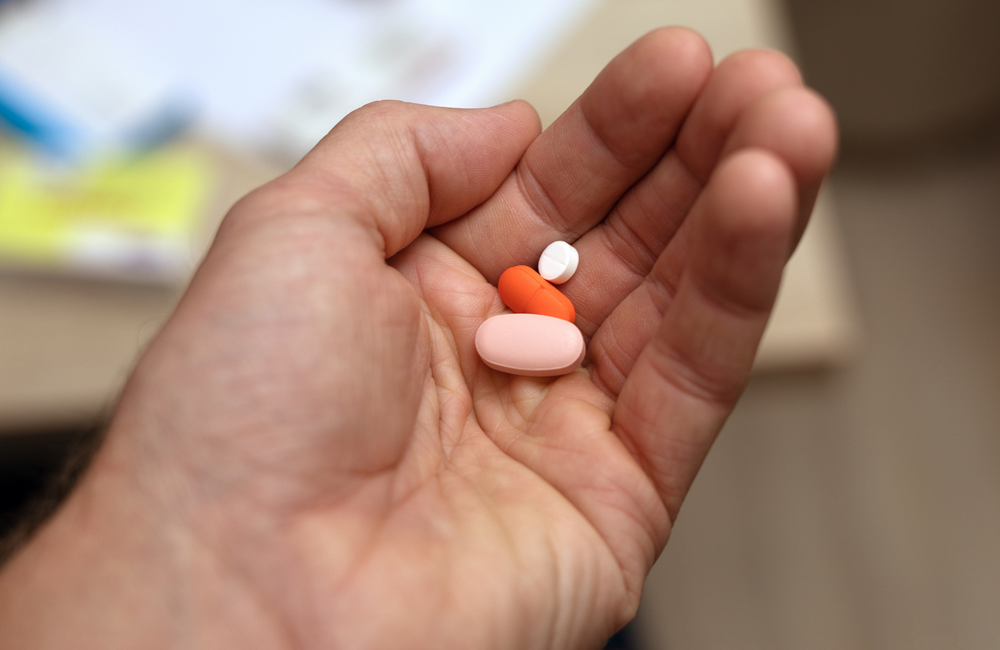 While over 90% of people living with HIV in Europe have been tested for hepatitis C, diagnosis remains suboptimal in the east of the continent. In three of five European regions, fewer than 80% of people with HIV and hepatitis C co-infection have received hepatitis treatment and the proportion who have been cured does not exceed 80% in any region. The study published in the March issue of AIDS also shows that there are significant differences between countries.

A decade ago, the introduction of direct-acting antiviral agents that can cure hepatitis C in over 95% of patients turned its elimination into a realistic goal. In 2016, the World Health Organization (WHO) called for achieving this goal by 2030 with targets that included diagnosing 90% of all people with hepatitis C and treating 80% of those diagnosed with the virus. The WHO also recommended that treatment be prioritised for people with HIV and hepatitis C co-infection as they have a higher risk of rapid progression of liver fibrosis.

Dr Olga Fursa from the Rigshospitalet in Copenhagen and colleagues assessed progress towards the hepatitis C elimination goals among people with HIV and hepatitis C co-infection in Europe.

For this, they used data from the EuroSIDA cohort, which contains clinical information about over 22,000 people living with HIV in the WHO European Region. To be included in the study, participants had to have hepatitis C antibodies or other evidence of co-infection with hepatitis C and to still be in follow-up in October 2019.

A cascade of care framework was used for the analysis. Constructed on a number of stages – in this case, ten stages – this method provides summaries of the status of medical care for a specific disease. For example, in this study, one stage concerns testing for hepatitis C, while others report on starting and completing treatment.

Participants were almost equally distributed in Southern, Central-Western and Eastern Europe (23% to 25% in each region), although there were fewer in the Northern (15%) and Central-Eastern (13%) regions. Overall, 70% were male, the median age was 51 years, 57% had acquired HIV through injecting drug use, and 20% were gay and bisexual men.

Of the 4,773 participants, 93% had been tested at least once for hepatitis C RNA (which identifies current infection). A fifth (19%) of all participants were RNA positive at the time of analysis, with prevalence highest in Eastern (34%) and Central-Eastern Europe (30%).

Of an estimated 4,300 people who had ever been chronically infected with hepatitis C, 73% started treatment, 71% completed treatment, 69% had sufficient follow-up to allow for an assessment of their treatment outcomes, and 56% were cured of hepatitis C. 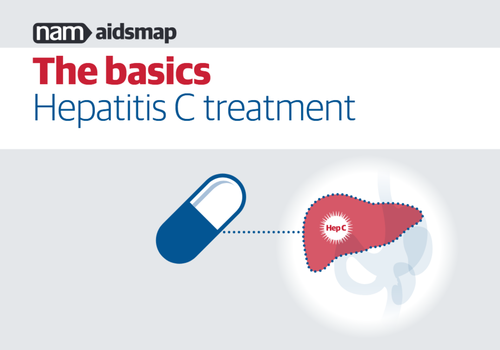 Looking for variability within regions, no significant differences were seen for testing, except for within Eastern Europe, where it ranged from 51% in Belarus to 100% in Georgia.

With regards to treatment, substantial intra-regional differences were observed in Central-Western and Eastern Europe. For example, in the former region, rates of follow-up RNA measurements after completing treatment and of cure were significantly lower in Belgium than in other countries. Meanwhile, in the east, whereas close to 100% of those estimated to have chronic hepatitis C in Estonia, Georgia and Lithuania had been diagnosed as such, this was the case for only 52% in Belarus and 64% in Ukraine.

In most Eastern European countries, the cure rate was below 40% (as low as 11% in Belarus). In Southern Europe, it ranged from 66% in Israel to 79% in Portugal. In the North, the UK had both the highest rate of starting treatment (86%) and of cure (73%). Perhaps surprisingly, the lowest cure rate in the region was in Denmark (57%).

Over 70% of chronically infected people were cured in seven out of the 21 countries reporting on this metric, except for Austria where this proportion exceeded 80%.

In their discussion, Fursa and colleagues compare their results with data from 2015, when direct-acting antiviral agents were less widely available. Testing has increased from 81% to 93% and current infection has fallen from 62% to 19%. Access to treatment has increased from 44% to 73%, while the proportion cured has jumped from 16% to 56%.

They also highlight that the cascade of care helped them identify existing gaps between regions, as well as between countries within a region. The results call for countries to tackle the major obstacles of stigmatisation and discrimination that people who inject drugs and men who have sex with men – 77% of those with HIV and hepatitis C co-infection in Europe – suffer from in healthcare settings, especially in the Eastern and Central Eastern regions of Europe.