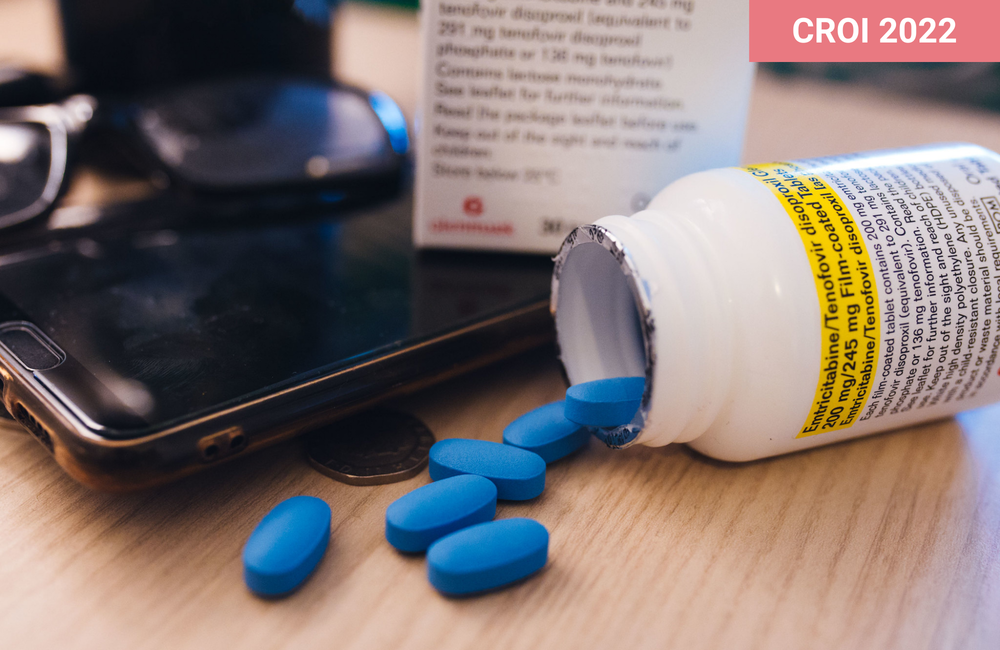 Cost-effective generic oral PrEP for young men who have sex with men (MSM) in the US could end up reducing new HIV infections by 15% among those at highest risk, Alyssa Amick from Massachusetts General Hospital reported to the Conference on Retroviruses and Opportunistic Infections (CROI 2022) last week.

In the US, 13- to 24-year-olds made up approximately 20% of all new HIV diagnoses in 2019, while MSM accounted for just over two-thirds of those diagnosed. While the safety of oral HIV pre-exposure prophylaxis (PrEP) in the form of Truvada has been established for young MSM, the clinical and economic consequences of using PrEP in this at-risk group are uncertain, especially considering that they tend to have challenges adhering to PrEP and remaining in care.

The researchers aimed to compare initiation of PrEP and quarterly screening with annual HIV screening guidelines in terms of cost, cost-effectiveness and HIV incidence for young MSM at an increased risk of acquiring HIV.

The researchers generated modelled outcomes based upon previously reported HIV incidence among young MSM, from the Adolescent Trials Network for HIV/AIDS Interventions (ATN 110/113) sample of young MSM. In line with the low adherence and retention in the trial, incidence was not much lower in PrEP users (6.5% among 15 to 17-year-olds and 3.3% among the 18 to 34 group) than non-PrEP users (10.2% and 5.2% respectively). PrEP retention at ten years was estimated to be 11%.

The model assumed that PrEP could be provided at a far lower cost than ART and HIV care.

At the upper end, these care costs would be for individuals who were not well-managed, with lower CD4 counts, more opportunistic infections, and a higher chance of death from AIDS-related illnesses. This is not a likely outcome for most people living with HIV in the US. The authors also make no mention of generic ART.

The average age of the population used for the modelling was 19. Over a ten-year period, the use of generic PrEP with young at-risk MSM would reduce new HIV infections by 15%. It would also result in a small increase in QALYs per person (from 8.37 to 8.42). The cost of generic PrEP for this period would be $31,000, while branded PrEP would be $61,000. The annual HIV screening costs would amount to $45,000, resulting in a saving of $14,000 when compared to generic PrEP.

The use of branded PrEP would not be cost-effective over a ten-year period but would be cost-saving over a lifetime compared to annual HIV screening, assuming higher levels of incidence.

PrEP would not be cost-effective at any price point if HIV incidence fell below 0.1%.

“In a population of US young MSM at high risk of HIV acquisition, PrEP compared to annual HIV screening alone would be cost saving, despite high discontinuation rates and poor adherence,” Amick concluded. “At generic PrEP prices, PrEP would be cost saving over a lifetime even at HIV incidences lower than observed among young MSM in ATN 110/113.”

Amick AK et al. Cost-effectiveness of HIV PrEP among young men who have sex with men in the US. Conference on Retroviruses and Opportunistic Infections, abstract 831, 2022.