PrEP approved for adolescents in US 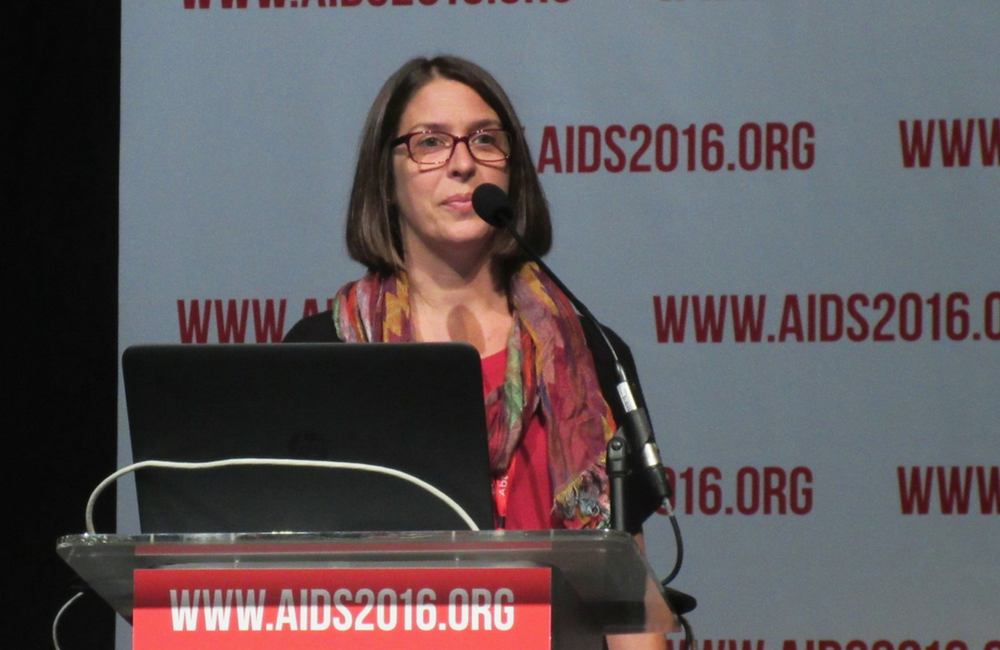 The US Food and Drug Administration (FDA) last week approved Truvada pre-exposure prophylaxis (PrEP) for adolescents, which will likely make the HIV prevention pill more widely available to a group with a disproportionately high risk of infection.

Doctors in the US can prescribe approved drugs as they deem appropriate, and many clinics have already been providing PrEP off-label for teens. But the approval should make it available in more places and make it easier to obtain insurance coverage.

"The approval of oral PrEP for adolescents is a milestone in HIV prevention for youth," said Sybil Hosek of Stroger Hospital in Chicago, who conducted studies of PrEP for teens and young adults. "This indication allows prescribers to feel confident in the safety and tolerability of PrEP for sexually active youth."

Young people age 13 to 24 accounted for 21% of new HIV diagnoses in 2016, according to the US Centers for Disease Control and Prevention. Over 80% of these cases were among young gay and bisexual men, with young black and Latino men being most heavily affected.

In July 2012, the FDA approved Gilead Sciences' Truvada (tenofovir DF/emtricitabine) as PrEP for people age 18 and older. Truvada has long been approved for HIV treatment for both adults and paediatric patients, but until now the prevention indication did not include adolescents. The new approval covers youth weighing more than 35kg, about the average weight of an 11 year old.

Clinical trials in adults have shown that, when taken consistently, Truvada reduces the risk of HIV infection for men who have sex with men by around 90%, with infection rates approaching zero for people who take it at least four times per week.

Studies shown that young adults and adolescents can also do well on PrEP, but they may need more frequent monitoring and support. Study ATN 113 enrolled young gay and bisexual men age 15 to 17 in six US cities. A previous companion study, ATN 110, enrolled young men age 18 to 22.

Participants received once-daily Truvada along with risk reduction counselling and adherence support. The first three follow-up visits were a month apart, but then were extended to every three months. To assess adherence, tenofovir levels were measured in dried blood spots.

As Hosek reported at the 2016 International AIDS Conference in Durban, South Africa, three study participants became HIV positive during the study. The incidence rate of 6.41 per 100 person-years was among the highest ever seen in a PrEP programme, and was twice the rate seen in ATN 110.

Adherence was initially good, with a majority of participants achieving protective tenofovir levels during monthly visits. But it dropped off after they switched from once-monthly monitoring to every thee months.

Side-effects were mostly minor and similar to those observed in adults taking Truvada. Although it is generally safe and well tolerated, tenofovir DF can sometimes cause kidney toxicity and bone loss. Kidney problems are less likely to occur in young people, but bone loss could be a larger concern, especially in those who are still growing.

An analysis from ATN 110 showed that young adults experienced modest but significant bone loss after starting Truvada, but that this stabilised after a year and began to recover after stopping the drug. While these findings are reassuring, results from an analysis of bone loss among the adolescents in ATN 113 have not yet been reported.

People seeking PrEP first need to get an HIV test to ensure they are not already infected, as well as hepatitis B and kidney function tests, as Truvada should not be used by people with pre-existing kidney problems. HIV testing should then be repeated at least every three months while taking PrEP, along with regular tests for sexually transmitted infections.

"It is critical that we as providers do all we can to simplify access to HIV prevention for adolescents and young adults," Hosek told aidsmap.com.

"Young people may need more time, and we need to give it to them," she said when she presented the ATN 113 results two years ago. "If they want PrEP, we need to help them make it work."

WHO today released new guidelines for the use of long-acting injectable cabotegravir (CAB-LA) as pre-exposure prophylaxis (PrEP) for HIV and called for countries to consider this safe and highly effective prevention option for people at substantial risk of HIV infection.
World Health Organization
29 Jul 22
Access to healthcare

A group of Texas residents and employers argue that the ACA’s preventive care mandates violate the Religious Freedom Restoration Act and that forcing people to pay for plans that cover STD screenings and HIV prevention drugs, such as Truvada, will "facilitate and encourage homosexual behavior, prostitution, sexual promiscuity, and intravenous drug use."
Politico
28 Jul 22
PrEP

The Federal AIDS Policy Project Coalition and Prep4All have sent a letter, signed by 100 organizations, urging the House and Senate appropriations committees to approve $400 million to fund a national PrEP program within the Centers for Disease Control and Prevention.
Bay Area Reporter
17 Jun 22
More editors' picks