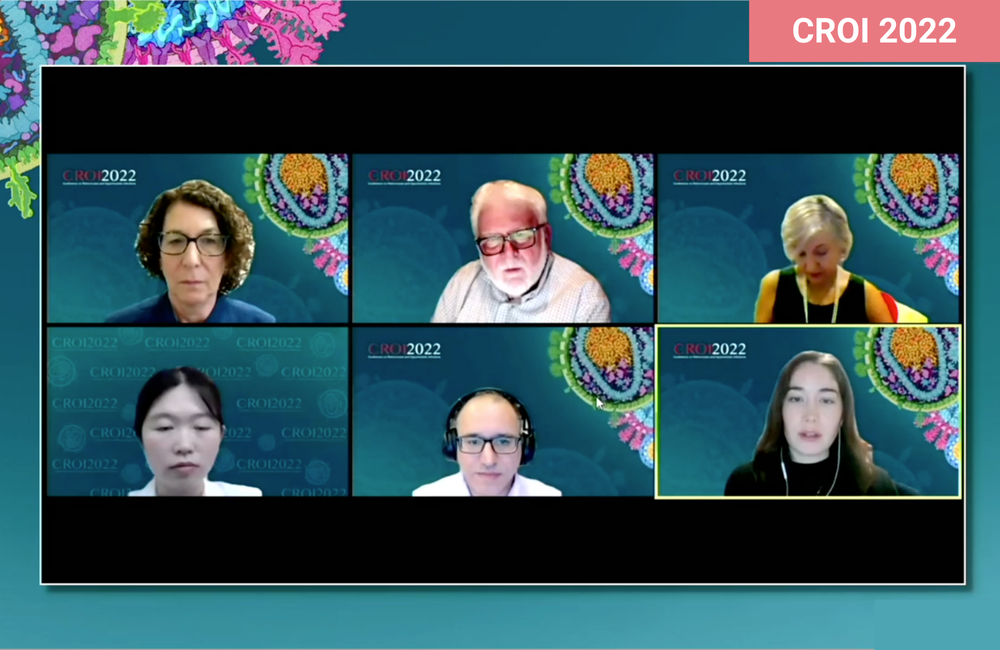 The uptake of COVID-19 vaccination follows patterns seen in the wider population, with significant disparities within and between countries, according to data presented at this week’s Conference on Retroviruses and Opportunistic infections (CROI 2022).

Presented by Evelynne Fulda from the Massachusetts General Hospital in Boston, the study was conducted within a global study called REPRIEVE (Randomised Trial to Prevent Vascular Events in HIV). With almost 8000 participants in 12 countries, REPRIEVE is a randomised, placebo-controlled trial that investigates the efficacy of providing a statin to people with HIV as a prevention strategy against major cardiovascular events. To be included in REPRIEVE, participants must be aged 40-75, be on stable antiretroviral therapy, and have no known cardiovascular disease.

The global characteristic of REPRIEVE and the demographics of its participants (median age 50 years, 31% female, 43% Black or African American, and 13 years as median time since HIV diagnosis) represented a unique opportunity to collect information on COVID-19 vaccination among people living with HIV throughout the world.

Fulda and colleagues assessed the cumulative numbers of participants receiving at least one COVID-19 vaccination dose from January to December 2021 among 6951 active participants.

They compared these rates to region and country-specific vaccination data among the general population, determined from publicly available datasets such as the World Bank’s. It’s worth noting that the general population data reflect a much wider age range and includes people less engaged with health care than REPRIEVE participants.

By the end of July 2021 the cumulative vaccination rate among study participants was 55%. Rates then increased, before starting to plateau around 74% in December 2021.

When looked at by global region, vaccination rates varied substantially. In December 2021, uptake was above 70% in all regions, with the notable exception of sub-Saharan Africa (48%). At the end of the year, they were highest in the south-east Asia region (i.e. Thailand, 93%) which had surpassed the high-income region.

Disparities seen within the cohort also reflect some of those seen in the wider population. Uptake was higher among White participants, including in analyses within the high-income and Latin America/Caribbean regions.

Vaccinated participants were more likely to be male, to be older, to have a higher body mass index and to have been taking antiretroviral therapy for longer.

Fulda concluded that the REPRIEVE data reveal significant disparities in vaccination against COVID-19 across different regions of the world, with sub-Saharan Africa still having the lowest rate at the end of the year. Also, by showing that vaccinated participants were more likely to be White and male, the study highlights a potential risk of higher COVID-19 morbidity among the most vulnerable subgroups of people living with HIV.