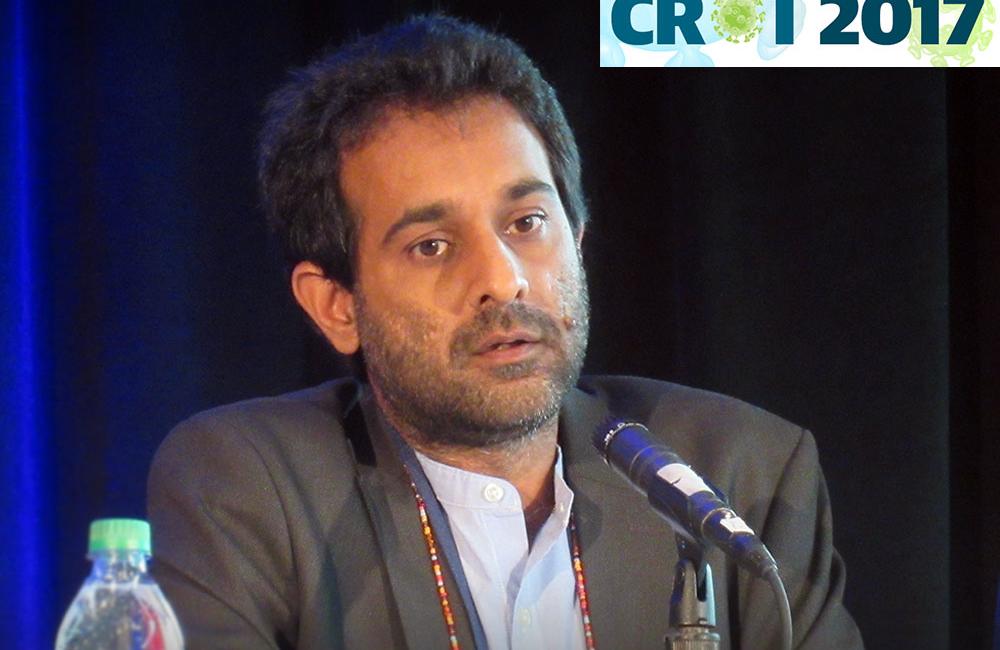 Using a point-of-care test to diagnose HIV in infants significantly improved retention in care, speeded up antiretroviral therapy (ART) initiation and increased the proportion of infants who started treatment, a large randomised study in Mozambique has found. The results were presented at the 2017 Conference on Retroviruses and Opportunistic Infections (CROI) in Seattle on Tuesday.

Improving HIV diagnosis in infants is critical for increasing the proportion of infants who receive antiretroviral treatment and for prevention of early death. HIV diagnosis in infants requires testing for HIV DNA; HIV antibodies inherited from the mother may linger for up to 18 months, leading to a false positive result, and HIV DNA may not be detectable for several weeks after birth if infection occurred during delivery or through breastfeeding.

Although the World Health Organization recommends that all infants exposed to HIV during pregnancy or delivery should receive a nucleic acid test for HIV DNA within six weeks of birth to rule out infection, there are numerous logistical barriers to achieving this target.

Many of these barriers could be overcome if the test were to be carried out at the health facility while the mother and infant wait, so that treatment could be offered immediately after the result was known. Use of point-of-care testing might also reduce loss to follow-up. Two point-of-care tests for early infant diagnosis have been approved recently by the World Health Organization. To study whether the use of one of these point-of-care tests, the Alere HIV-1/2 Detect system, would improve retention in care and treatment uptake, UNITAID and UNICEF supported a cluster-randomised study in Mozambique, conducted by Mozambique’s National Institute of Health.

The study found a substantial difference in the number of test results that were available at the health facility; whereas all of the results for infants tested by point-of-care diagnostic were available at the health facility, 19% of the results of tests carried out by the standard method failed to be returned to the facility.

UNITAID, the international drug and diagnostics purchase fund, is investing $63 million in point-of-care early infant diagnosis and HIV viral load testing in nine countries in sub-Saharan Africa, with the aim of increasing the proportion of infants who are tested, retained in care and initiated on ART. UNITAID is working with the Elisabeth Glaser Pediatric AIDS Foundation to test at least 215,000 infants.

The number of HIV tests and cases identified among children aged 1 to 14 years decreased at the start of the COVID-19 pandemic, according to research published in the U.S. Centers for Disease Control and Prevention Morbidity and Mortality Weekly Report.
Medical Xpress
19 Jul 22
Access to healthcare

ICAP is working with the Ministry of Health in Mozambique (MISAU) to ensure that even in the midst of the ongoing COVID-19 pandemic, mothers can take action to stay healthy and give their babies the best chance at starting life without HIV.
ICAP at Columbia University
23 Mar 21
More editors' picks