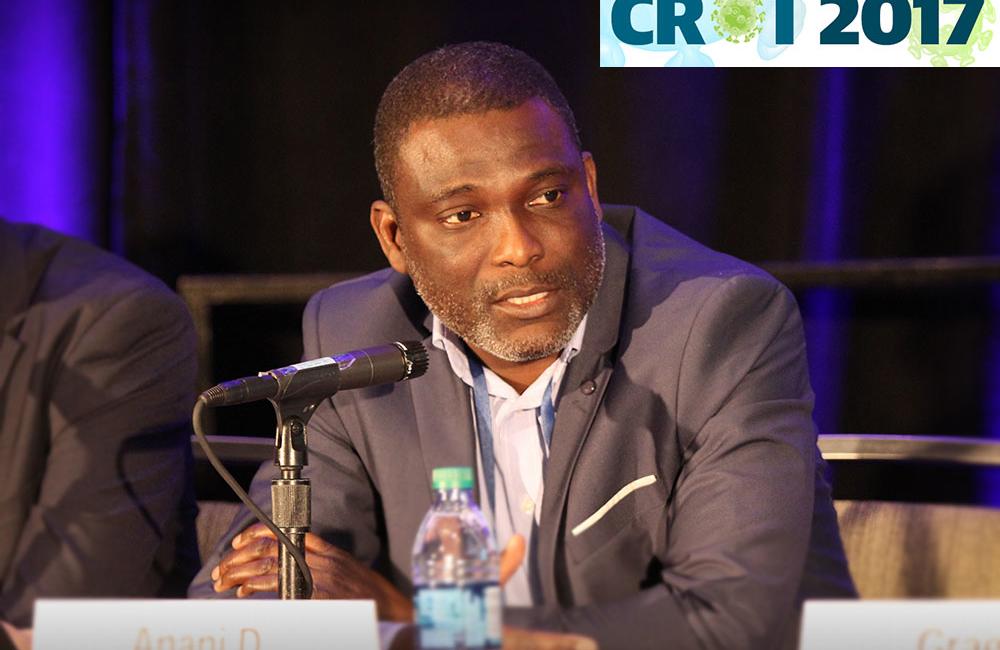 A six-month course of isoniazid preventive treatment (IPT) at the beginning of the Temprano trial in Ivory Coast reduced the risk of death by 37% over a mean follow-up period of 4.5 years, Anani Badje reported at the 2017 Conference on Retroviruses and Opportunistic Infections (CROI) in Seattle on Wednesday.

Isoniazid is a drug used in the treatment of tuberculosis (TB), which can also prevent the development of active TB in people with latent TB. People exposed to a person with active TB may acquire an infection that is kept in check by the immune system. This latent infection may develop into active TB if immunity is depleted, whether through malnutrition, ageing or HIV infection.

The World Health Organization (WHO) recommended a 36-month course of IPT for people living with HIV in 2011.

Subsequently, the Temprano ANRS 12136 study showed that a six-month course of IPT reduced the risk of any severe HIV-related illness of death by 35%, independent of antiretroviral therapy.

Participants were randomised to each intervention arm, so the study was able to provide independent comparisons of the effects of antiretroviral therapy and IPT on survival and morbidity.

The Temprano study followed participants for 30 months, after which everyone in the study was offered immediate antiretroviral therapy. Participants were then followed for a further 30 months to monitor survival.

The study randomised 2056 people, 42% of whom had CD4 cell counts above 500 cells/mm3, to receive isoniazid or placebo for six months. Approximately 35% in each arm showed evidence of previous exposure to TB on the Quantiferon Gold assay, and 3% had a previous history of TB.

Kapalan-Meier analysis, which plots the cumulative probability of death over time, shows that the difference in the risk of death appeared to increase over time.

Why should isoniazid have such a prolonged effect on the risk of death in this study compared to previous trials? Unfortunately, the Temprano study investigators are unable to collect data on causes of death in the follow-up period because participants reverted to standard medical care, and medical history information was inconsistent. The lack of information on causes of death makes it impossible to judge whether the risk of TB continued to be lower in the IPT group throughout the follow-up period, as it was during the clinical trial phase.

It is possible that IPT may have a greater effect in people with higher CD4 cell counts; in the Temprano study the mean CD4 cell count at month 60 of follow-up was 655 cells/mm3. Furthermore, IPT might provide a form of bridging protection prior to the improvement of TB-specific immunity on antiretroviral therapy (90% of people in the IPT arm of the study eventually started antiretroviral treatment). IPT might also have a more durable effect in settings with a lower rate of TB transmission. For example, a study in Brazil found that IPT reduced the risk of TB over seven years of follow-up.

Dr Badje said that the study findings provide strong evidence of the merits of IPT to countries that are still reluctant to recommend it for people living with HIV. Fears that IPT will lead to isoniazid resistance if people with undiagnosed active TB are treated have proved unfounded, he told a press conference. A strong and clear policy for implementation of IPT is needed in order to overcome reluctance among health care providers, he said.

While there are nine experimental tuberculosis (TB) vaccines in advanced trials, the vaccine pipeline beyond those nine prospects is relatively depleted. Adele Baleta reports on this and much more from the virtual Global TB Vaccine Forum held last week.
Spotlight
28 Feb 22
TB transmission & prevention

Finally Cause for Optimism About TB Vaccine Research, Says Fauci

There is finally “cause for optimism” in the quest for a tuberculosis vaccine, Dr Anthony Fauci, director of the US National Institute of Allergy and Infectious Disease (NIAD), told the opening of the sixth Global Forum on TB Vaccines on Tuesday.
Health Policy Watch
23 Feb 22
TB transmission & prevention

Among individuals with HIV infection currently taking antiretroviral therapy (ART), self-administered preventive tuberculosis (TB) therapy with a 3-month course of rifapentine and isoniazid was found to be associated with a significantly increased rate of treatment completion compared with a 6-month course of isoniazid alone, according to results of a study published in Annals of Internal Medicine.
Infectious Disease Advisor
27 Sep 21
More editors' picks