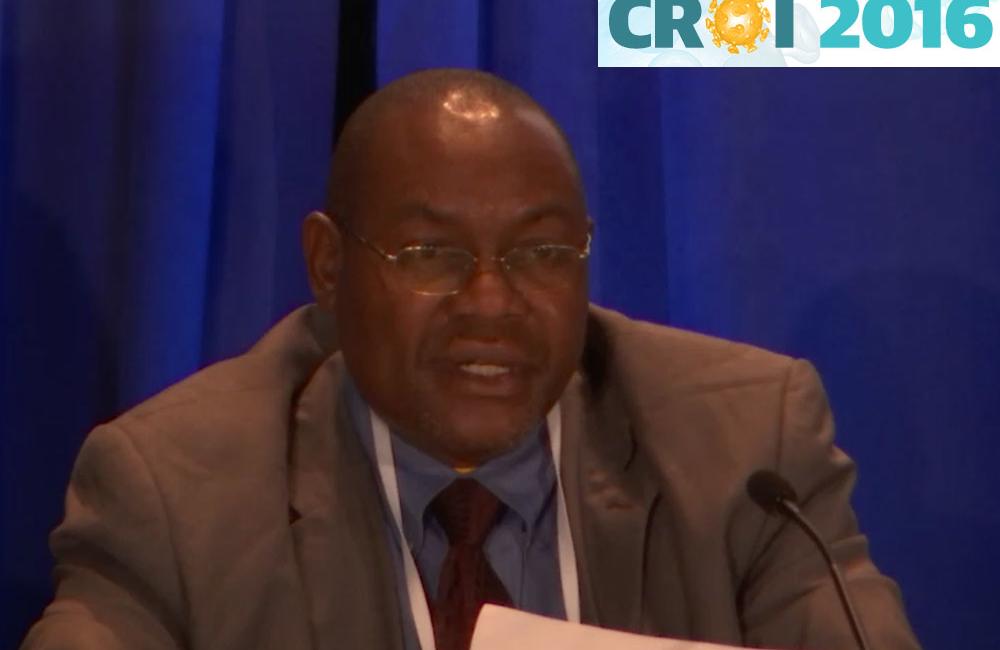 Making point-of-care CD4 count diagnostics available, revising adherence counselling requirements and giving extra training to healthcare workers can almost quadruple the number of patients who begin antiretroviral therapy on the day that they are eligible, Gideon Amanyire of Makerere University told the Conference on Retroviruses and Opportunistic Infections (CROI 2016) in Boston yesterday. The package of health system reforms was provided to a typical, ‘real world’ group of clinics and was embedded in everyday practice, suggesting that the same intervention could have a similar impact elsewhere.

Recent findings from the START and Temprano trials have shown that starting HIV treatment early, while the CD4 cell count remains above 500 cells/mm3, reduces the occurrence of AIDS-related events, serious non-AIDS-related illness and death. Although the World Health Organization now recommends that everyone diagnosed with HIV should start treatment, most people with HIV in sub-Saharan Africa start treatment too late. Last year, a meta-analysis found that Ugandans typically first present to services with a CD4 cell count of 370 cells/mm3 and begin treatment at a CD4 cell count of 119 cells/mm3.

The package of interventions was developed using a health planning framework used in implementation science known as ‘PRECEDE’. This model states that a combination of predisposing factors, enabling factors and reinforcing factors are needed to facilitate change. The researchers used the model to identify barriers to rapid initiation of ART and interventions which could address those barriers.

“If we take this intervention to scale we could enhance the efficiency and effectiveness of the care cascade in Africa.” Gideon Amanyire.

Predisposing factors are attitudes, beliefs or knowledge that influence people to particular behaviours. The researchers believe that knowledge from recent randomised trials demonstrating the benefit of rapid initiation of ART had not reached all frontline healthcare providers in Uganda – the lack of diffusion of knowledge was therefore a barrier to quick uptake of treatment. The intervention was face-to-face teaching and coaching by medical opinion leaders, focusing on the benefits of prompt treatment and dangers of delays.

Enabling factors are materials or skills that facilitate the desired behaviour. In terms of barriers, the researchers identified problems with diagnostics for CD4 cell counts – the criteria for determining eligibility for ART in Uganda. Testing generally required overnight processing and therefore patients needed a second clinic visit to receive results, introducing the opportunity for a missed or delayed visit. The intervention was introduction of the Pima point-of-care test for CD4 counts which provides results immediately.

Reinforcing factors are rewards following actions and behaviours. The barrier identified was a lack of motivation among providers to start treatment rapidly; the intervention was giving quarterly feedback to clinics on their performance.

The study was conducted at 20 HIV clinics operated by the Ugandan Ministry of Health, in a mix of rural and urban settings. Clinics, rather than individual patients, were randomised to receive the package of interventions. Nonetheless the study outcomes (beginning ART within two weeks of being assessed as eligible, undetectable viral load one year later, retention) were evaluated in patients who had never taken ART but were eligible to start.

The trial adopted a stepped wedge randomised design which means that the intervention was gradually introduced to all 20 clinics over a three-year period, with the sequence of allocation determined by the randomisation process. In the first year, five clinics received the intervention; in the second year, another ten clinics began to receive it; in the third year, the last five clinics received it so that all clinics were receiving it. This pragmatic trial design is often used for the evaluation of service delivery changes. Comparisons are made between periods in which clinics had not received the intervention and periods in which they had.

There was no difference in retention between the two groups.

“If we take this intervention to scale we could enhance the efficiency and effectiveness of the care cascade in Africa,” concluded Gideon Amanyire.