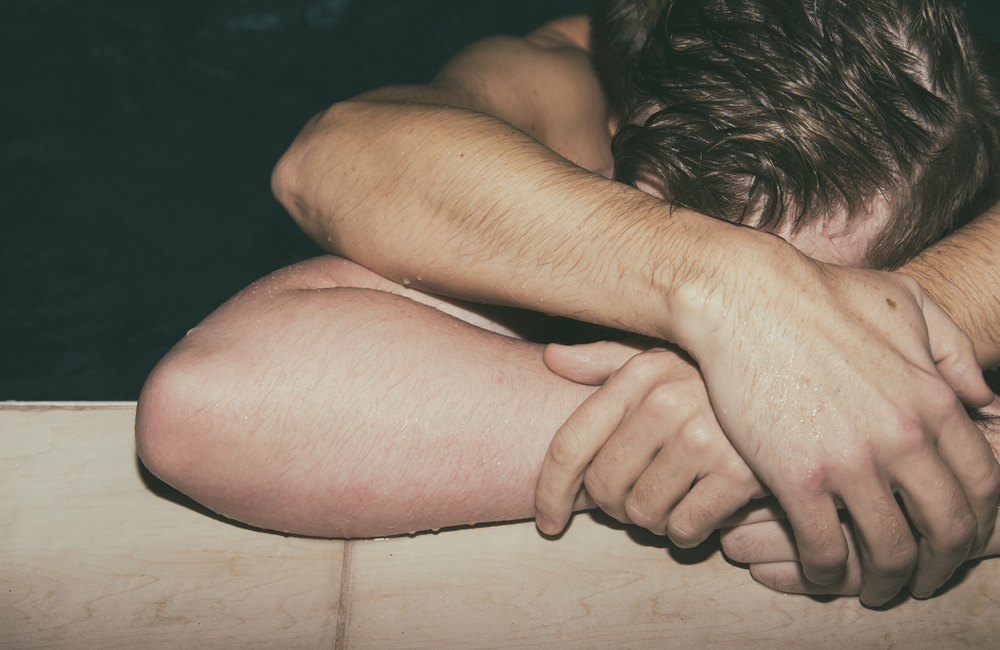 Almost four months into the current outbreak, we now know that a substantial proportion of people with monkeypox are living with HIV. While people with well-controlled HIV and a high CD4 count do not appear to have more severe monkeypox illness, this might not be the case for those with more advanced HIV disease. What’s more, HIV-positive people may not respond as well to monkeypox vaccines, suggesting they should receive the most effective regimen possible.

As of 29 August, the UK Health Security Agency (UKHSA) has identified 3413 cases of monkeypox. As of 26 August, the US Centers for Disease Control and Prevention (CDC) reports  17,432 cases in the United States. Worldwide, there are now more than 47,600 cases, mostly outside countries in central and west Africa where the virus is endemic.

Cases in people living with HIV

But HIV rates are higher elsewhere. A recent report from the US CDC shows that 41% of those with a known status in the US are living with HIV, but in the state of Georgia, this rises to 67%.

A recent analysis of more than 500 cases in multiple countries, published in The New England Journal of Medicine (NEJM), also put the proportion at 41%. And a report in The Lancet, looking at nearly 200 cases in Barcelona and Madrid, found that 40% were HIV positive.

Among HIV-negative men with monkeypox, a majority have been on pre-exposure prophylaxis (PrEP). The UKHSA analysis found that 79% had ever taken PrEP. In the NEJM case series, 57% were on PrEP during the month prior to monkeypox presentation.

The proportion of HIV-positive people in these reports is substantially higher than the HIV rate among men who have sex with men overall, which might be around 5% in the UK and 15% in the US. The reasons for the heavy overrepresentation of men living with HIV among monkeypox cases are not fully understood.

HIV-positive people are more likely to be engaged with health care, and the HIV and sexual health clinics where they receive care are well aware of monkeypox. It is not known how many people with HIV who are not in care have monkeypox. Because people with an undetectable viral load do not transmit HIV, HIV-positive people on antiretroviral therapy—as well as HIV-negative people on PrEP—may be more likely to forgo using condoms, which may provide some protection against sexual transmission of monkeypox (though this, too, remains unclear).

Finally, while people with well-controlled HIV and a high CD4 count generally are not considered immunocompromised, they may have more subtle immune impairment or persistent inflammation that might increase their susceptibility to monkeypox.

Monkeypox outcomes in people with HIV

The good news is that HIV-positive people in these case series did not have worse monkeypox outcomes. The NEJM report, by Professor Chloe Orkin of Queen Mary University of London and colleagues, provided more details about people with HIV and monkeypox. Almost all (96%) were on antiretroviral therapy, with a majority taking integrase inhibitors. Most had well-controlled HIV: 95% had an undetectable viral load (less than 50 copies) and the median CD4 count was high, at 680.

“The clinical presentation was similar among persons with HIV infection and those without HIV infection,” the study authors wrote. HIV-positive people were not more likely to be admitted to hospital, but two of the more serious complications occurred in people with HIV. One man with a CD4 count below 200 developed epiglottitis, or inflammation of the flap of tissue at the back of the throat. There were two cases of myocarditis (heart muscle inflammation), one in an HIV-positive person with a high CD4 count and one in an HIV-negative person.

“Monkeypox among people with greater immune impairment is likely to become a growing concern as the outbreak increasingly moves into lower-income communities.”

“Whilst people with HIV account for more than 40% of cases so far, it is reassuring that HIV status was not linked with monkeypox severity,” said British HIV Association (BHIVA) chair Dr Laura Waters.

In the Spanish case series, by Professor Oriol Mitjà of University Hospital Germans Trias i Pujol near Barcelona and colleagues, 99% of HIV-positive people with monkeypox were on antiretroviral therapy and 89% had a CD4 count of 500 or more. “We did not notice any difference in clinical features, including the number of lesions or incubation period between patients who reported being HIV-positive and those who did not,” the researchers wrote.

However, this may not be the case for people with poorly controlled HIV. Prior reports from Nigeria, where fewer people are on optimal treatment, showed that people with HIV had more severe and prolonged illness and higher mortality. One recent report from the current outbreak describes a 40-year-old man in Germany with untreated HIV (CD4 count 127) and syphilis who developed severe monkeypox, including necrosis of the nose. He was treated with the antiviral medication tecovirimat (TPOXX) and is recovering.

Monkeypox among people with unsuppressed HIV and greater immune impairment is likely to become a growing concern as the outbreak increasingly moves into lower-income communities with more people of colour, groups that have higher HIV rates but are less likely to be in care and on effective treatment. Recent reports from the US show that monkeypox is now disproportionately affecting Black and Latino men.

Vaccination and treatment guidance for people with HIV

The British HIV Association recently issued rapid guidance on monkeypox. While HIV-positive people overall do not appear to be at greater risk for worse outcomes, the guidance advises specialist care for those with a CD4 count below 200, a persistent detectable viral load, recent HIV-related illnesses, or other conditions or treatments that may cause immune suppression.

Monkeypox is related to smallpox, and smallpox vaccines can prevent monkeypox as well. MVA-BN (brand names Imvanex, Imvamune or Jynneos), a new vaccine that uses a nonreplicating virus, is safe and well tolerated in people living with HIV. ACAM2000, an older live-virus vaccine, should not be used by people with a weakened immune system.

“Little is known about vaccine response in people with low CD4 counts.”

The original MVA-BN indication calls for two doses administered as subcutaneous injections four weeks apart. In an effort to stretch the limited vaccine supply, some countries have resorted to a one-dose strategy to give twice as many people partial protection as soon as possible. In addition, some are using a fractional-dose approach that allows the vaccine to be administered by intradermal injection, splitting a single vial into five doses. The US federal government supports fractional dosing and a pilot in underway in the UK.

The skin contains plentiful immune cells, known as dendritic cells, that can recognize viral antigens in the vaccine and trigger a strong immune response. The intradermal method is already used for some other vaccines and for tuberculosis testing, but it requires special training and can cause more redness and itching at the injection site. Limited research shows that subcutaneous and intradermal administration lead to similar antibody responses, but real-world vaccine effectiveness data are lacking for both methods.

Some experts caution that the one-dose strategy and intradermal administration may not be appropriate for people living with HIV, who may have weaker immune responses. Studies indicate that MVA-BN provides good protection for HIV-positive people with adequate CD4 counts, but they may have lower antibody titres and may not respond as well after a single dose. Little is known about vaccine response in people with low CD4 counts. This suggests that people with HIV—especially those with lower CD4 levels—should be prioritised to receive the optimal number of doses using the most effective administration method.

Tecovirimat (TPOXX), an antiviral medication used to treat smallpox and monkeypox, also has limited data. It was found to be effective in animal studies, and small human studies showed that it is safe and well tolerated. Other treatments that can be considered include brincidofovir and cidofovir.

The BHIVA guidance notes that there are no guidelines for routine antivirals to treat monkeypox, and “inpatient decisions should be made on a case-by-case basis.” The US CDC provides a bit more information in its recent guidance, stating that monkeypox treatment should be considered for people with HIV, taking into account disease severity and degree of immunosuppression. No drug-drug interactions have been identified that would preclude administration of tecovirimat with antiretroviral therapy. However, cidofovir can cause kidney toxicity and should not be used with tenofovir disoproxil fumarate. Specific interactions can be checked using the University of Liverpool website.

People with HIV who are at risk for or who contract monkeypox should continue their antiretroviral therapy. “People with detectable viraemia should be supported to achieve viral suppression to maximise vaccine efficacy,” the BHIVA guidance states. “Treatment interruption might lead to rebound HIV viraemia that could complicate the management of monkeypox, including worsening illness severity,” adds the CDC guidance.