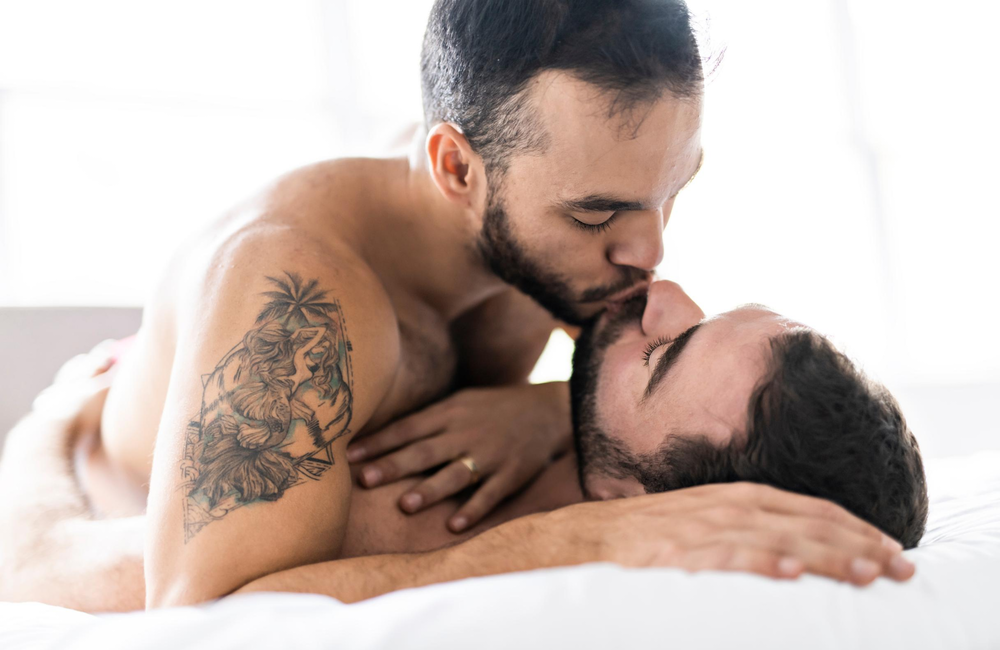 Individuals with severe mental illness are notoriously difficult to engage and retain in HIV care due to fragmented health care policies and systems that perpetuate stigma, according to an electronic poster presentation today at AIDS 2020.
American Journal of Managed Care
9 Jul 20
Health problems & ageing