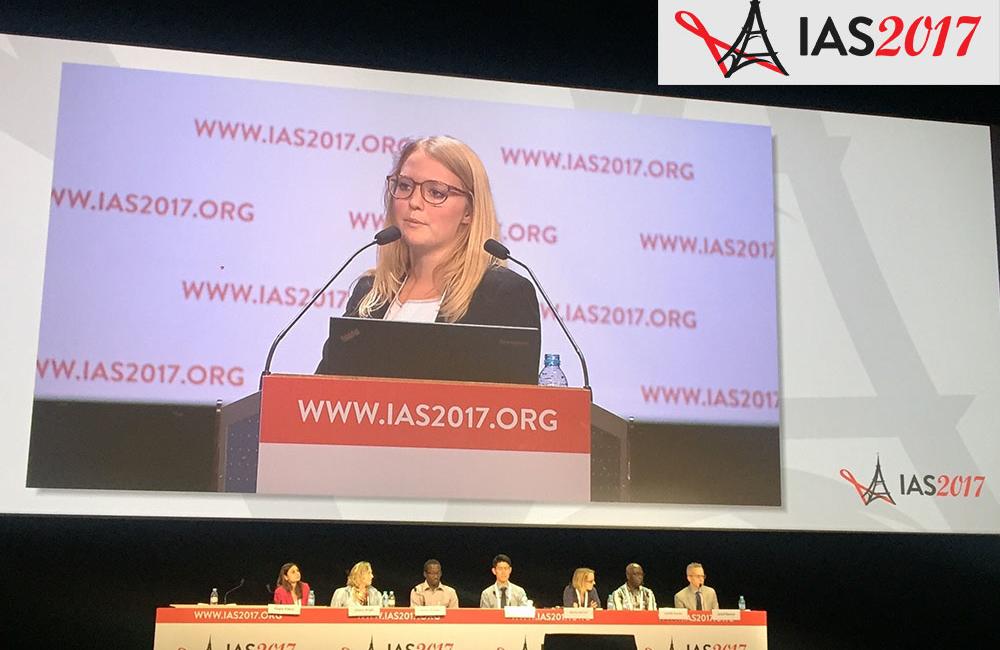 In Europe, whether through national programmes or in trials, people are more often than not being given the choice of taking pre-exposure prophylaxis (PrEP) daily or intermittently (“event-driven” or “on-demand” PrEP). The French national rollout programme offers this choice as does the one recently set up by Scotland. The large implementation study hopefully soon to start in England will offer this choice too.

“Our study underscores the importance of offering a choice that fits changing personal risk and adherence strategies among PrEP users." Hanne Zimmermann

No research, however, has yet been done into why people might prefer daily or on-demand PrEP. So a substudy of the AmPrEP demonstration project located in Amsterdam, the Netherlands, decided to investigate this.

AmPrEP started in June 2015 and rapidly enrolled 376 men who have sex with men. It is due to finish in December 2018 by which time it is hoped that a Dutch national PrEP programme will be in place. Clinics elsewhere in the country are also increasingly offering free monitoring to people who are buying generic PrEP off the net.

AmPrEP’s Hanne Zimmermann told the 9th International AIDS Society Conference (IAS 2017) that they had interviewed all AmPrEP participants about their motives for choosing daily or on-demand PrEP when they entered the study, and also interviewed them if, at one of their regular three-months clinic visits, they asked to change from daily to on-demand PrEP or vice versa, or decided to stop it temporarily or permanently. Interviews were conducted between August 2015 and February 2017 and more are ongoing.

Motives for choosing or switching regimens were coded into themes, and people could choose a number of different motives, so the figures below may add up to more than 100%.

At baseline, the most common reasons participants gave for choosing daily PrEP were (all reasons cited by over 10% of respondents counted): wanting daily structure (32%); anticipating adherence problems with on-demand PrEP 31%); and knowing that they’d have frequent or unplanned sex (19%).

The most common reasons for choosing on-demand PrEP were: they usually planned their sex (42%); they only had risky sex occasionally (28%); they were worried about the toxicity of daily PrEP (19%); or they anticipated adherence problems with daily PrEP (10%). One person who said he planned his sex said: “I rely on sex parties as I cannot get sex in general. So I know when I’ll be at risk.”

When switching from on-demand to daily PrEP, the reasons for requesting this were as follows: risk behaviour was increasing (26%); planning sex was more difficult than anticipated (20%); they wanted more structure (17%); they had experienced actual side-effects with on-demand PrEP (15%); and their risk was already high (11%). A number of participants across these categories also talked about ‘partner solidarity’; having either an HIV-positive partner taking daily antiretroviral therapy or a partner on daily PrEP.

When switching from daily to on-demand PrEP the most common reasons were: they were having less sex than anticipated (30%); they had developed an aversion to taking PrEP daily (25%); they had experienced actual side-effects to daily PrEP (20%); and they were seeking a better match with their lifestyle (15% – included among these were people who had a partner taking on-demand PrEP). Notably, few people switching in either direction cited adherence problems as the reason to switch. One person said “It’s still medication: I’d rather not have it in my body if I don’t need it.” Another said “I went to the countryside where there are no gays, so no chances of having sex.”

A minority of people (4%) starting or switching to daily PrEP gave having more sexual freedom as the reason for their choice. One said “I'd prefer to maintain my ability to have spontaneous sexual encounters.” Conversely, 4% of people switching to on-demand PrEP, and one person choosing it in the first place, chose it specifically as an inhibitor: they anticipated or experienced their sexual risk behaviour increasing on daily PrEP and didn’t like it. One said: “Event-driven PrEP makes you think [about your sex life], and then you don’t go all crazy.”

The reasons given by the relatively small number of men who stopped permanently were overwhelmingly either the experience of unacceptable side-effects (eight people, 40%) and either reduced sexual risk (six people, 30%) or changed circumstances (two people, 10%). One person said they had made a decision to return to condom use (“I prefer not to take medication to prevent something you can also use condoms for”) while another was concerned about the effect of PrEP on increasing his risk behaviour (“[I] noticed that [I was] increasingly going to extremes because of multiple circumstances; PrEP was one of them.”)

Finally, the reasons given by the larger number of people who stopped PrEP temporarily were very similar to those who switched to on-demand PrEP: they found difficulties in adhering to daily PrEP (40); or they had periods of no sex (28%). Twenty-three per cent stopped because of a period of illness; this included having another STI. Five people mentioned entering a monogamous relationship.

“Essential for successful implementation will be a tailored approach, in which choices for PrEP regimens are addressed as a continuum of flexible and changeable choices over time.”

Zimmermann H et al. Pre-exposure prophylaxis (PrEP) among men who have sex with men (MSM) in the Netherlands: motives to choose for, switch to, or stop with daily or event-driven PrEP. 9th International AIDS Society Conference, Paris, abstract no. WEAC0106LB, July 2017.