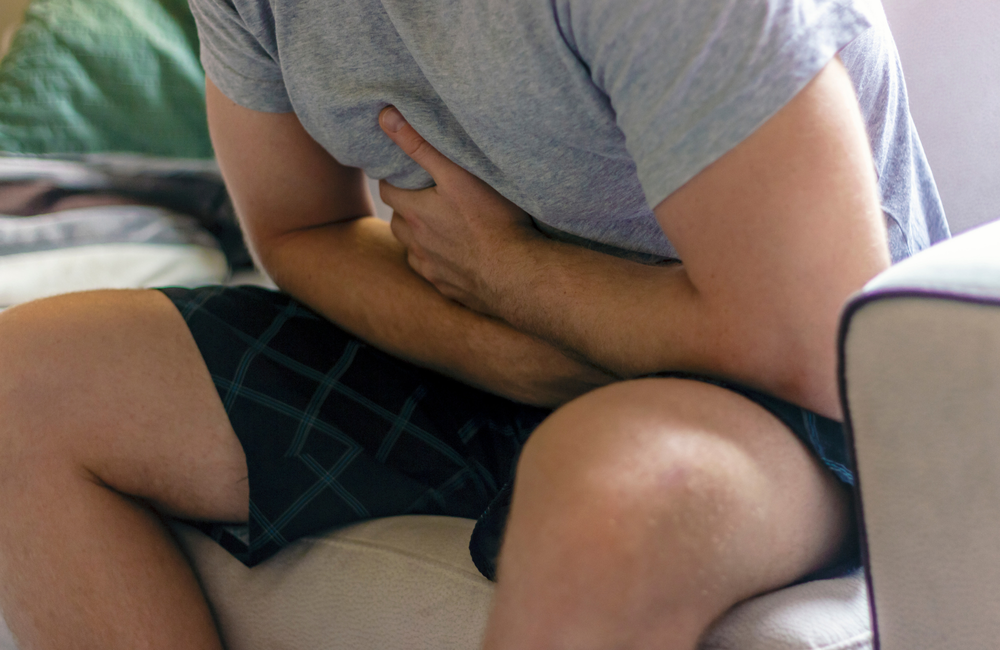 People with HIV who were cured of hepatitis C were less likely than HIV-negative people to develop hepatocellular carcinoma (HCC – liver cancer) in the three-and-a-half years after completing hepatitis C treatment, Spanish researchers report in the journal Clinical Infectious Diseases.

People with advanced liver fibrosis are at higher risk of developing HCC. Since the introduction of direct-acting antivirals, investigators have been following cohorts of people cured of hepatitis C to check what effect clearing the infection has on the subsequent risk of liver cancer.

Previous studies have shown that curing hepatitis C resulted in a substantial reduction in the risk of HCC, regardless of whether treatment consisted of an interferon-based regimen or of direct-acting antivirals.

A previous analysis of the Spanish GEHEP cohort showed that people with HIV and hepatitis C co-infection did not have a raised risk of HCC but the study did not compare risks between co-infected and monoinfected people. This study was carried out because some studies had suggested a raised risk of recurrence of HCC, a phenomenon subsequently disproved by larger analyses of monoinfected people.

Spanish researchers have now published a larger analysis, comparing the risk of developing HCC between HIV-positive and HIV-negative people.

The study was a prospective cohort, recruiting people cured of hepatitis C with a direct-acting antiviral regimen who had a liver stiffness of 9.5 kPa or above prior to treatment (indicating advanced fibrosis). Participants were recruited at 18 hospitals in Spain from October 2011 and were followed for a median of 43 months.

All people with HIV were on antiretroviral treatment at the time of hepatitis C treatment.

Three per cent of monoinfected people and 1.2% of people with co-infection developed HCC (19 new cases, of which eight occurred in people with HIV). People living with HIV were at more than 70% lower risk of developing liver cancer in a multivariable analysis, although the confidence intervals on this estimated reduction in risk were wide (aHR 0.27, 95% CI 0.08-0.90, p = 0.034). Two other methods of multivariable analysis that adjusted for differences between HIV-positive and HIV-negative participants showed a similar reduction in risk.

There was no difference in the proportion of patients who developed decompensated cirrhosis (3%) nor in the speed that it developed (17 months).

Although follow-up was relatively short, more than two-thirds of cases of HCC were diagnosed within two years of the completion of hepatitis C treatment.

The study authors question whether antiretroviral treatment containing tenofovir might inhibit the development of cancer in liver cells, based on the observation that in people with hepatitis B, tenofovir stimulates interferon beta production. As only eight people co-infected with HIV developed HCC during the study, the numbers were too small to analyse risks according to antiretroviral treatment.

The study authors say that further research is needed to identify the reasons for the lower incidence of HCC in people with HIV after hepatitis C is cured.