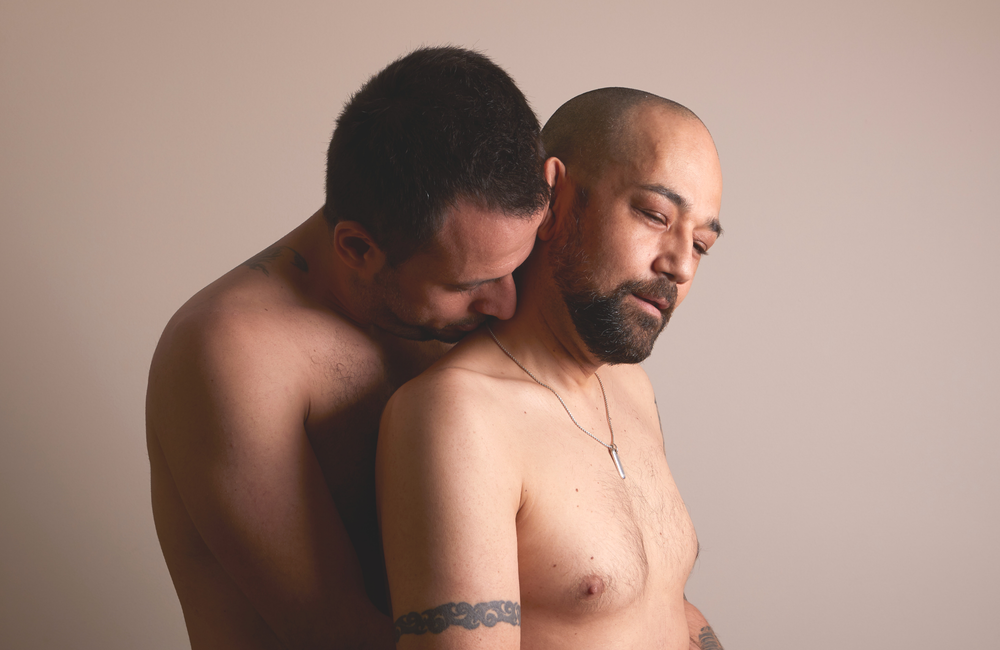 A survey of close to 128,0000 gay and bisexual men living across Europe shows that just 3.3% have ever taken pre-exposure prophylaxis (PrEP), although 7% had tried to obtain it and 45% would be likely to use it if it were available and affordable. Published yesterday, the European MSM Internet Survey (EMIS) 2017 also shows that significant numbers of men do not know that ‘undetectable = untransmittable’; that chemsex is reported by small numbers of men throughout the continent; and that internalised homonegativity and poor mental health are common.

The comprehensive report for EMIS 2017 has data on a huge range of indicators. The report shows considerable differences between countries, reflecting Europe’s diversity with respect to sexual health and behaviour of gay and bisexual men. This article picks out a few highlights, but further analyses are likely to be published over the coming months and years.

The 2017 European MSM Internet Survey was a collaborative HIV prevention needs assessment for men who have sex with men, following on from a similar survey conducted in 2010. It was available in 33 languages, with four-fifths of men recruited from dating apps and websites including Planet Romeo, Grindr and Hornet. Additional recruitment was through Facebook, Twitter, community organisation websites and email lists.

Data are included on 127,792 men living in the 28 member states of the European Union; the six Balkan states and Turkey which are candidates to join the EU; Switzerland, Norway, Iceland, Belarus, Ukraine, Moldova and Russia; and also Israel and Lebanon.

The survey was available between October 2017 and January 2018.

PrEP awareness and use tended to be lower in men under the age of 25, men over the age of 65, men who were ‘out’ to very few people, refugees and asylum seekers, and trans men.

Overall, 3.3% had ever used PrEP. The tablets were most commonly obtained with a prescription (51%), from an online pharmacy (30%) or by being a participant in a research study (13%). Seven per cent said that they used pills prescribed for post-exposure prophylaxis (PEP) or another person’s HIV treatment.

Amongst current PrEP users, 1.9% were taking it daily and 1.1% were using an event-based regimen.

What about awareness that undetectable = untransmittable? Men taking part in the survey were presented with the following statement: “A person with HIV who is on effective treatment (called ‘undetectable viral load’) cannot pass their virus to someone else during sex.”

Among men with diagnosed HIV, 87% knew they were undetectable, but 6% either did not know whether their last test result was undetectable or had never been medically monitored, while 8% had a detectable viral load.

As for PrEP, a lack of U=U knowledge was especially common in men under the age of 25, men who were ‘out’ to very few people, refugees and asylum seekers, and trans men. In those with diagnosed HIV, the same groups were more likely not to have an undetectable viral load.

Given increasing concern about ‘chemsex’, the survey asked a series of questions about substance use, including in sexual contexts.

In the past month:

Looking at a longer time period, 10% had had chemsex in the past year.

There was less variation in engagement in chemsex by country, compared to the PrEP and U=U indicators. In three-quarters of the countries, between 2 and 7% of men reported recent chemsex. The outlier countries with the greatest engagement in chemsex were the Netherlands (15%), Belgium (11%), France (7.8%) and Spain (7.6%).

The survey highlights issues related to mental health and social support that are likely to have an impact on sexual health and behaviour.

To assess internalised homonegativity (negative feelings towards one's own homosexuality), men were asked about another series of statements, including “I feel comfortable in gay bars”, “I feel comfortable being a homosexual man” and “Even if I could change my sexual orientation, I wouldn't”.

To gauge social support, men were asked about statements such as “There are people I can count on in an emergency”, “I feel part of a group of people who share my attitudes and beliefs” and “There is no-one who shares my interests and concerns”.

Across Europe, 11.7% were assessed as lacking social support. In no country other than Iceland was this figure below 7%. The list of countries with the poorest scores was virtually identical to that for internalised homonegativity.

Questions about symptoms of anxiety and depression in the past two weeks indicated that 10.7% may have moderate anxiety or depression, while 7.7% have severe anxiety and depression. While many of the countries with the worst scores are the ones mentioned above, they were also elevated in the United Kingdom (10.7% with severe depression), Estonia (11.0%) and Croatia (10.1%).

A lack of social support and severe anxiety/depression were both more common in men under the age of 25, refugees and asylum seekers, men who sell sex, trans men, men who are ‘out’ to few people, and men who don’t have a stable partner.

Correction: this article was amended on 18 November 2019. The previous version stated that 2.1% had recently used GHB/GBL, whereas that figure relates to the recent use of amphetamines.