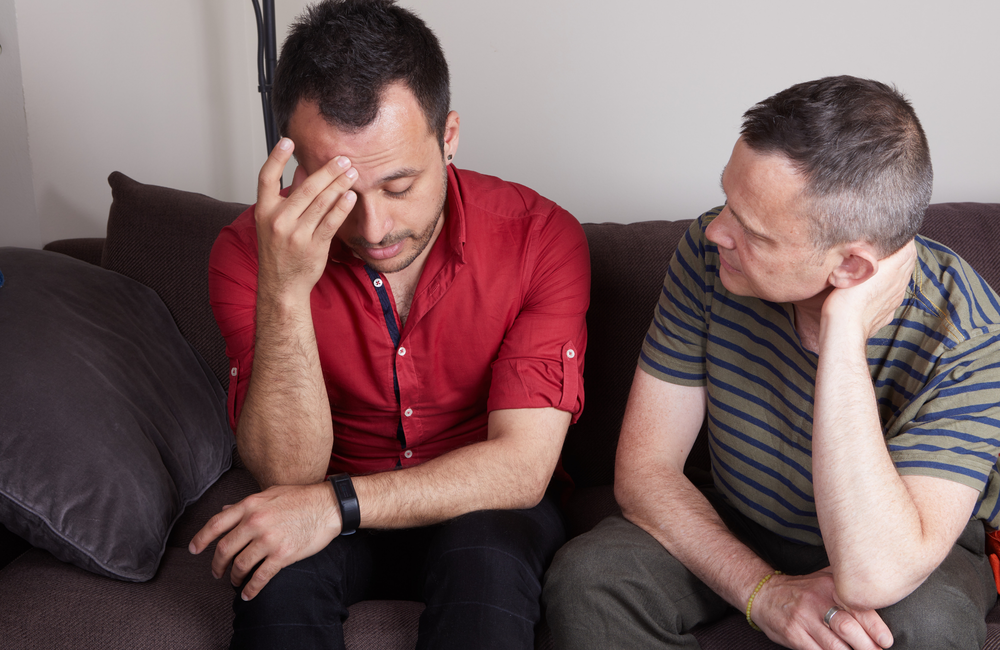 People react in many different ways when they hear that they have HIV. You might carry on as if nothing has happened, you may look for lots of information, or you might find it difficult to accept the news.

You may blame yourself. But people don’t get HIV because they ‘deserve it’ – having HIV does not mean you are a bad, immoral or stupid person.

Most people get HIV from a sexual partner. You might not have known about HIV at the time, or not thought you were at risk, or you might have decided not to worry about it. All these are very normal, human things to do.

You may blame someone else. If you think you know who passed HIV on to you, you may understandably feel angry with them.

But they may not realise that they have HIV. Very often, HIV is passed on by people who have only had it for a few months themselves. They haven’t been tested and don’t know they have the virus.

Or they may have known and not told you. Perhaps things would be better if they had told you. But many people are afraid of telling others, because they feel ashamed, are worried about being rejected, or fear that people they tell won’t keep the information to themselves. It’s not always easy to talk about having HIV. You can find out how you can tell other people on another page.

Next review date
This page was last reviewed in June 2019. It is due for review in June 2022.
Related topics
Recently diagnosed with HIV
Facebook
Twitter
LinkedIn
Print
Subscribe to emails & news feeds