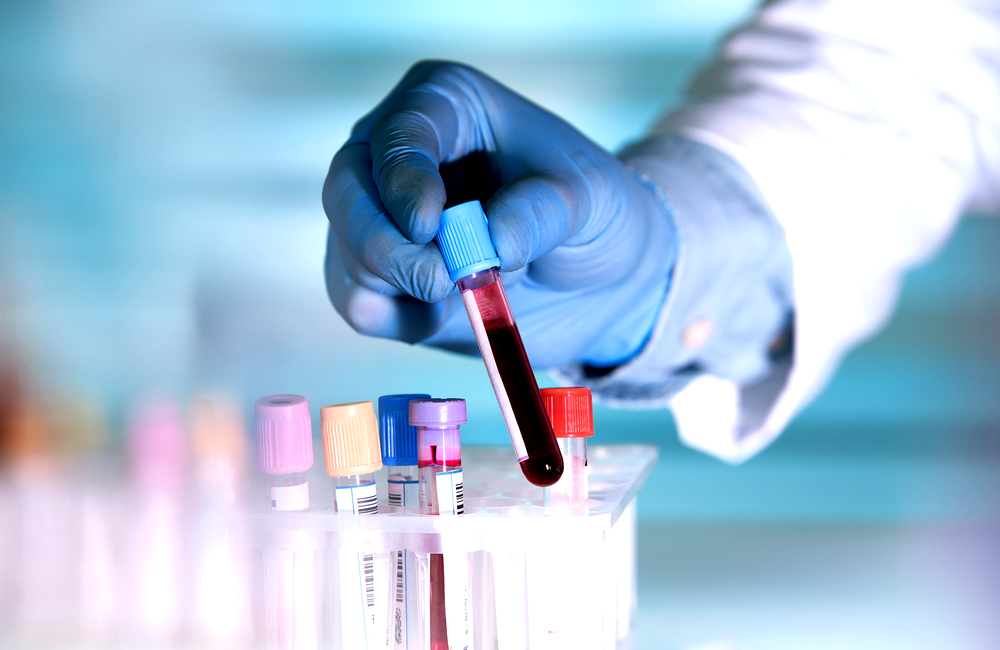 Every time you visit your clinic for a check-up you’ll have some blood tests. As well as being used to monitor your CD4 cell count and viral load, these will help your clinic monitor your general health. HIV infection and HIV treatment can sometimes cause changes in your body, affecting aspects of your health such as your liver or kidney function, your blood fats (lipids – cholesterol and triglycerides), and your bone health.

Monitoring these sorts of changes is important, as signs that you are developing some health problems, or are at high risk of them, can be a reason to start or change treatment. Your doctor will tell you if they think this is the case.

If you’re taking HIV treatment, monitoring tests can also give an indication of whether you’re developing side-effects.

Some tests can also tell if you have certain infections.

A lot of the tests discussed below are routine – that means that you’ll have them every time you have blood tests at your clinic or on a regular basis, such as once a year. Some others you’ll only have if they are needed.

The tests described below have been grouped together according to what they are looking at.

We haven’t provided information on the normal ranges of such results. This is because these can differ depending on all sorts of factors, including your age, your gender, and even the measurements used by the testing laboratory.

A full blood count will include:

Another name for lactic acid.

You should have your lipids measured when you are first diagnosed with HIV. If you are over the age of 40, if you smoke or if your body mass index (BMI) is over 30, then they will be checked every year. The tests include:

Your doctor will ask you to come for a blood test in the morning and they will explain that you should not eat anything before having this test, as the test needs to be done after you have fasted.

Your doctor will look at your lipid levels in relation to whether there are other factors that might put you at higher risk of cardiovascular disease, such as your age, smoking, having a family history of heart disease, or having high blood pressure or diabetes.

If your cholesterol or triglyceride levels are too high, your doctor will talk to you about how you can lower them. This is likely to start with lifestyle changes, such as changing your eating habits and losing weight, increasing exercise or stopping smoking. But there are also drugs that lower cholesterol (statins) and triglycerides (fibrates) as well.

The results of your lipid tests can also help you and your doctor choose the most suitable anti-HIV drugs for you.

If you have symptoms of certain conditions, blood samples may also be measured to check levels of the enzymes amylase, creatine kinase, lactate dehydrogenase and lactate. Abnormal levels of amylase can be a warning sign that you are at risk of the very serious side-effect pancreatitis. This can be caused by some anti-HIV drugs in the nucleoside reverse transcriptase inhibitor (NRTI) class. Abnormal levels of lactate can be a sign of the rare, but very serious, side-effect lactic acidosis. This can also be caused by NRTI drugs. 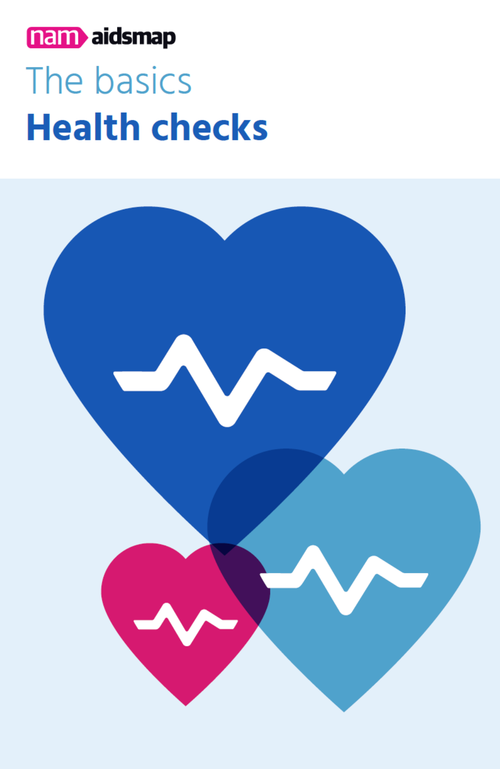 When you are first diagnosed with HIV, you should have a resistance test. The test you have at this time provides information on any resistance to certain drugs present in the strain of HIV you have.

You will have a resistance test before you start HIV treatment if you didn’t have one when you were first diagnosed, or if there are signs that you might have been exposed to another strain of HIV (sometimes called reinfection or superinfection). This could include a sudden rise in your viral load or a sudden fall in your CD4 cell count.

You will also have a resistance test if you need to change your anti-HIV drugs because you have developed a detectable viral load again.

These are blood tests that can help you and your doctor decide which anti-HIV drugs will work best for you.

There's more information about resistance on another page.