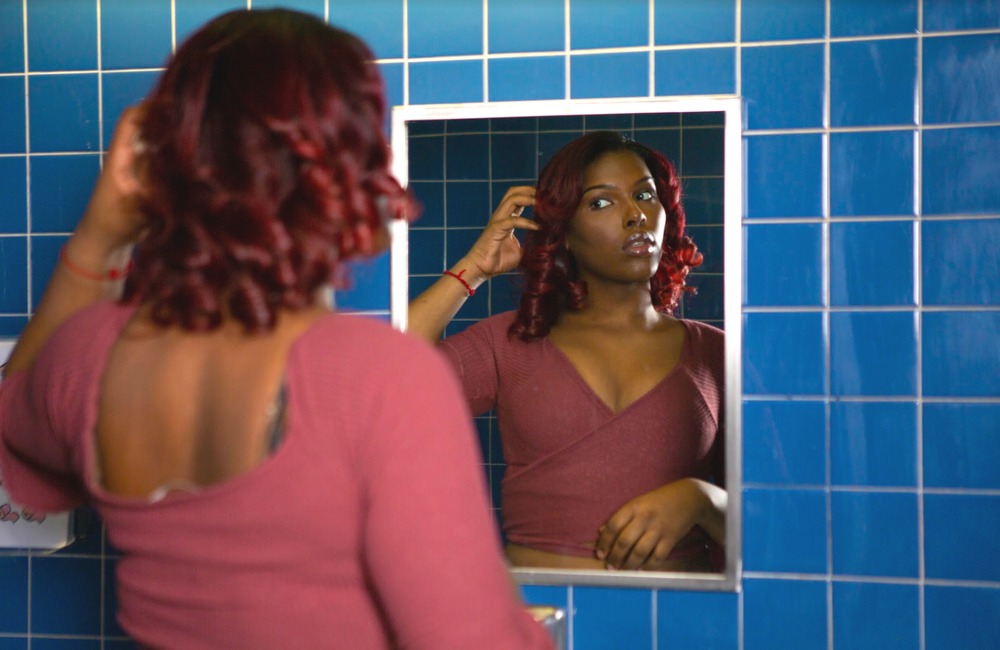 Many trans people considering using the HIV prevention medication PrEP have concerns about side effects and drug interactions, and in particular whether PrEP drugs might interfere with gender-affirming hormone therapy (GAHT). A drug interaction occurs when a medication impacts the effectiveness of other medication you are taking.

In summary, the evidence we have indicates that PrEP does not seem currently to significantly affect the blood levels of the hormones studied. However, some feminising hormones do seem to produce slightly lower levels of the PrEP drug tenofovir. While these reductions in drug levels are probably not large enough to affect efficacy with reasonable adherence, it is probably wise not to recommend event-based dosing or ‘on-demand’ PrEP usage for trans women until we have better evidence.

The sparser evidence on trans men has not so far found significant drug interaction effects.

The evidence is inconclusive partly because GAHTs vary widely and dosing is attuned to the individual. Also, PrEP levels are generally measured in the blood whereas is it the mucosal and intracellular levels of PrEP that are assumed to matter when it comes to efficacy.

(Of note, trans people may also have specific anatomical vulnerabilities that are little studied, including the degree of neovaginal susceptibility to HIV infection in trans women and whether vaginal atrophy in trans men adds to susceptibility.)

One of the first studies done regarding PrEP/hormonal interactions was the iFACT 1 study by the Thai Red Cross HIV clinic, reported in 2018. In this study, tenofovir levels in the blood were reduced by 13% in trans women taking GAHT, but remained above the level shown to confer protection, while tenofovir did not reduce the GAHT levels. (A description of this study can be viewed in PrEP in Europe’s webinar on PrEP and the trans community here.)

The researchers recruited 20 transgender women who were all using the feminising hormone estradiol plus the testosterone blocker cytoproterone. After three weeks on this, they also started tenofovir/emtricitabine PrEP. Two weeks later, they stopped their GAHT so they were only on PrEP. Three weeks after this, they resumed GAHT and stayed on both GAHT and PrEP until the end of the study seven weeks later.

Drug level measurements were taken at week three (when they had only been taking GAHT), week five (when they had been taking both regimens) and week seven (after two weeks solely taking PrEP) were taken. There was no difference in either estradiol or testosterone concentrations at any time point, but 13% lower tenofovir levels at week five than at week eight. Emtricitabine levels were not measured.

(This study was later supplemented by the iFACT 2 study, which looked at GAHT and ART levels in 20 HIV-positive transgender women. The only difference in regimens from the previous study was that the participants were taking efavirenz as well as tenofovir and emtricitabine. In this case the reduction in tenofovir was similar, at 17%: but there was also a 36% reduction in levels of estradiol. However, since there were no differences in testosterone levels, it is not clear whether, at least in the short term, this would have any clinical significance.)

A small study by Eugenie Shieh and Craig Hendrix of Johns Hopkins University later that year did raise some concerns about the impact of GAHT on PrEP. It found that trans women who are taking both GAHT and PrEP had levels of tenofovir and emtricitabine in their blood that were about 25% lower than those in cisgender men, and levels in rectal tissue cells about 40% lower. Again, blood levels of estradiol, the one hormone all of the transgender women took in one form or another, did not appear to be affected by PrEP.

This study was very small, comparing drug levels in eight trans women versus four cis men. All participants were observed taking PrEP each day for eight days (directly observed therapy). There were as many different hormone regimens as there were transgender subjects. All were taking estradiol or estradiol analogues but in different combinations; as oral pills, and/or intramuscular injections, and/or as the estradiol analogue pill Premarin. In addition, six out of eight were taking the androgen inhibitor spironolactone, and one was also taking progesterone.

The researchers compared PrEP levels between the trans women and cis men in blood, in T-cells and in rectal tissue cells. The difference in tenofovir and emtricitabine levels were roughly equivalent to the difference between someone taking four doses of PrEP a week and someone taking all seven.

In 2020, a study by iPrEX lead investigator Bob Grant and colleagues, the iBREATHe study, allayed some of these concerns, and is also the only one to look at interactions in trans men. In this study, 24 trans women and 24 trans men on GAHT were directly observed to take a daily dose of tenofovir/emtricitabine. It was found that the levels of the two PrEP drugs, as measured in dried spots, were similar to the levels seen in similar cis men and women, and were all above efficacious levels.

Again, taking PrEP resulted in no significant changes in GAHT levels in either trans women or men.

Levels of tenofovir were, unexpectedly, highest in cisgender women, and were lowest in transgender women – about 30% lower. The blood levels seen in trans men and cis men were comparable with each other, at around 23% lower than the levels seen in cis women.

The median level of tenofovir seen in trans women at 900 fmol/punch was higher than the average level one would expect from taking at least four days a week of 700mg/punch, but not as high as the level expected from taking six doses a week (1050 fmol/punch). Levels in all other groups were over the six-doses-a-week level.

The main limitation to the study is that drug concentrations were measured in red blood cells. These can stand being dried out so are convenient to transport and store, but are not the cells infected by HIV. So researchers would need to repeat the same measurements in vaginal and rectal mucosal cells to confirm the findings.

Taken together, these studies show that in HIV-negative trans people at least, there is no evidence that tenofovir/emtricitabine oral PrEP reduces or otherwise impacts on GAHT levels. On the other hand, they also show fairly consistently that PrEP levels observed in trans women are slightly lower than they are in comparable cis men. While this is nowhere near enough to affect the efficacy of daily PrEP, it may be sufficient to suggest that event-driven PrEP (‘2-1-1 dosing’) should not yet be recommended for trans women.

We have less evidence for trans men but what we do have suggests that PrEP levels in trans men on GAHT do not differ significantly from levels in cis men. Although levels do differ from those in cis women, there is no evidence that this could result in any difference in efficacy. However, this question is not completely settled, and it will take further studies, particularly of PrEP levels in mucosal tissue, to answer it.